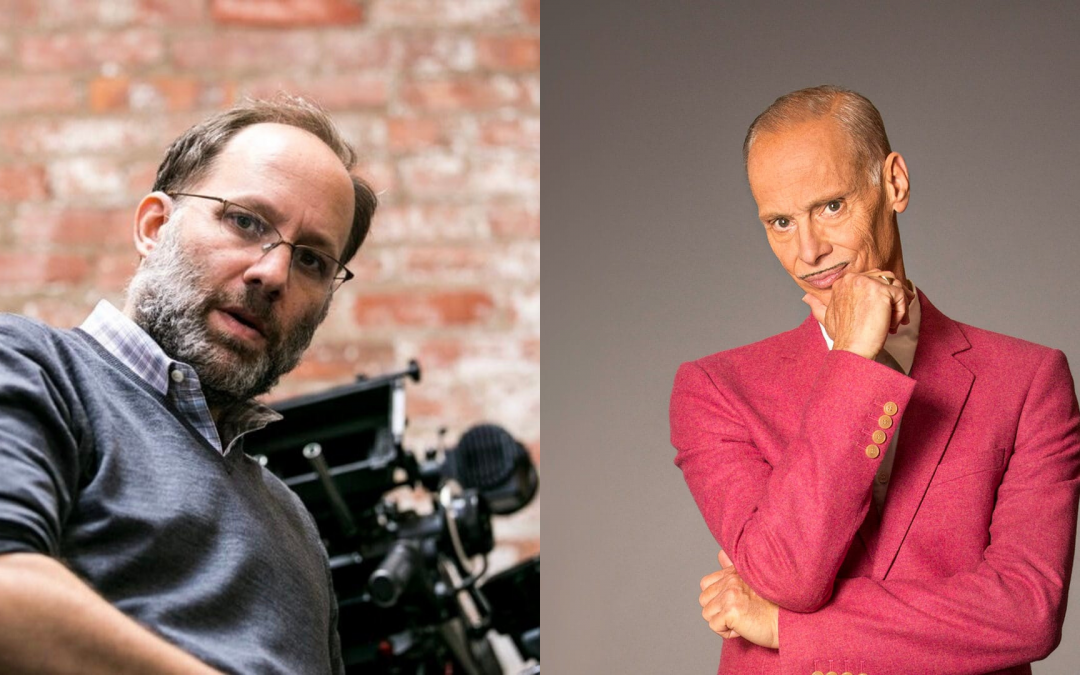 Iconic distribution company Strand Releasing has dominated the indie film scene for three decades, most well-known for ushering in a wave of independent LGBTQ+ and international movies to U.S. theatres since 1989. To celebrate Strand’s 30th anniversary, 30 indie filmmakers came together to create 30 1-minute short films in tribute, compiled in the Strand 30/30 Vision project.

Usually reserved for museum installations, the SNF Parkway is proud to present a limited theatrical showing of Strand 30/30 Vision, showing three times only on March 13th, 15th, and 18th. We asked a few 30/30 participating filmmakers – indie film giants Ira Sachs, Rose Troche, Bruce LaBruce, and Baltimore’s own hometown hero, John Waters – what every film lover should know about Strand Releasing and how Strand has impacted their film careers, with a special message from Strand co-founder Marcus Hu for our Baltimore audeince.

“We at Strand are so honored to add Baltimore to our tour! Every time I’ve been to Baltimore to the [Maryland Film] Festival or to visit John Waters I’ve always felt at home. It’s such a welcoming town and one that supports the arts no matter how weird you are!”

“The fact that Strand is still here 30 years later is a bit of a miracle. From the start, the company has been committed to the alternative voices of international cinema, the queer, the experimental, the non-American. My 30/30 short is an homage to a film called Before I Forget, by the gay French filmmaker, Jacques Nolot — a film that changed my thoughts both about my own life and cinema in profound ways. Like many of the films Strand has released, Nolot’s film is personal cinema of the highest order. While most distributors are looking for the movies that will appeal to the broadest audience, you could say that Strand does the opposite — they support the films that speak most deeply to the individual, to the outsider, to the marginal, to the poet, and to me.”

“If you’re a film lover, you should already know about Strand Releasing. They’re one of the most nervy, risk-taking distributors in independent cinema. Without them, there’s many excellent movies I would have never seen. Co-founder Marcus Hu is my dear friend, and we have worked together in the film industry forever – gossiping, trading clips, and supporting each other. Many Strand films are on my ten best list, which I publish in Artform magazine every year. I did my piece as a humorous personal thank you to Marcus and Strand for their years of courage.”

“Every film lover should know strand releasing. I have looked to strand for 30 years for my ‘don’t miss’ films. Strand has kept the bar high in what I expect in cinema.”

“Strand Releasing is really known for picking up titles that no one else would touch! So they are either crazy or altruistic! I think a bit of both! They’re also very loyal to their filmmakers, which is rare in this business, and they actually care about cinema. If it weren’t for Strand, I doubt that I would have gotten much distribution in the States for my sexually explicit, politically contentious movies. They released my first, absolutely no-budget, explicit feature, “No Skin Off My Ass,” and have stuck with me pretty much ever since!”

Strand 30/30 Vision will screen at the Parkway for a limited time, March 13–18. Get tickets here.