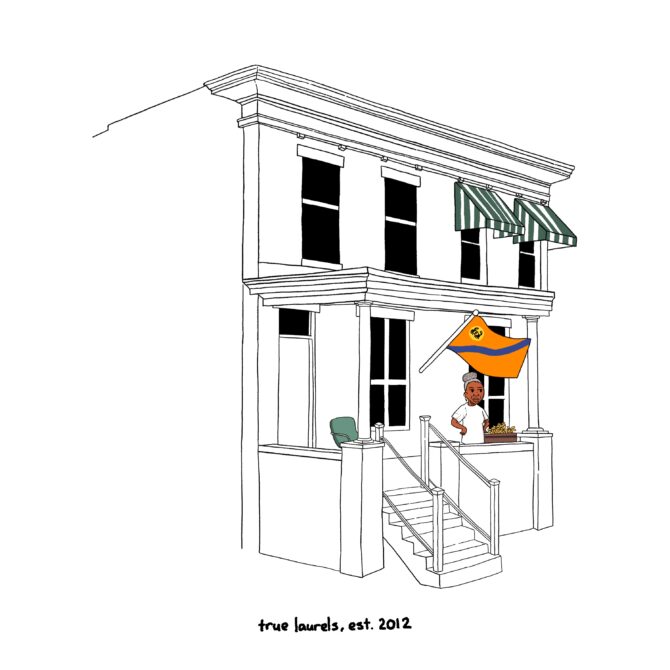 For the past 10 years, Baltimore Living Archives Artist in Residence Lawrence Burney has been a lead journalist telling the usually hidden and untold stories highlighting Baltimore + the DMV’s most captivating music, visual arts, and the surrounding culture that informs both. This summer Lawrence curates a series of films that in one way or another, have helped him gain a better understanding of self. Whether they affirm personal experiences, help make more sense of family & communities that raised him, or altered the way he approaches his work, each is crucial to his growth as a man and a curatorial force. True Laurels Summer Films present an opportunity for Lawrence to share how he sees the world with the public. 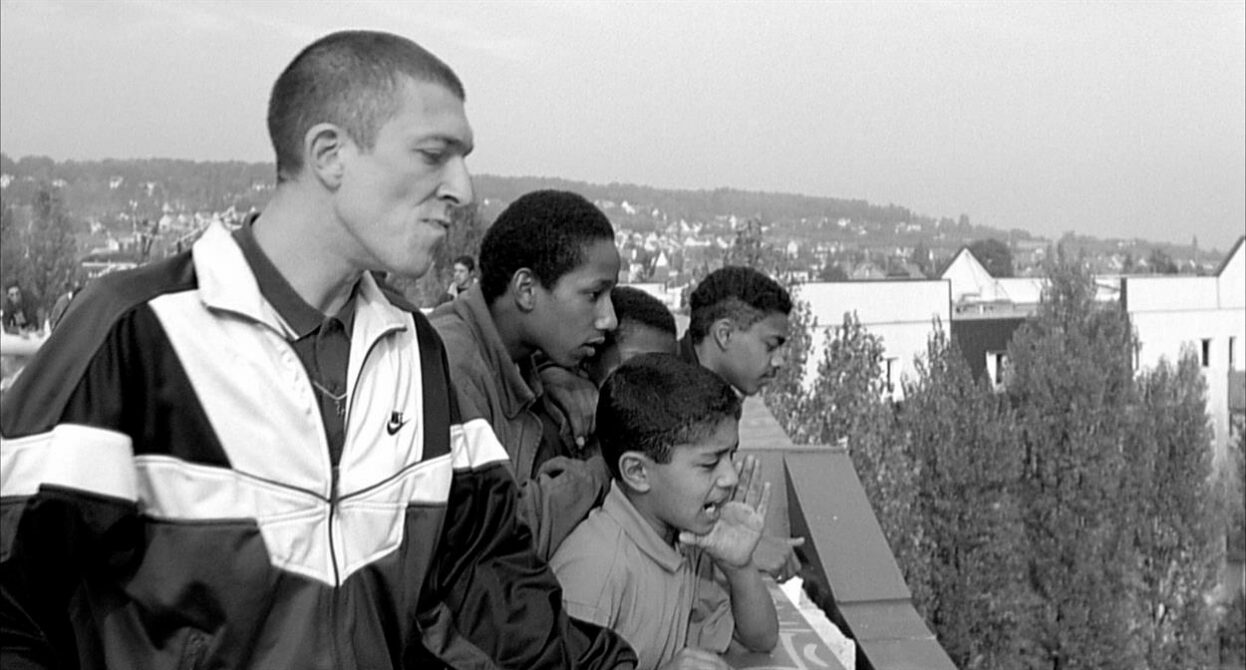 After a chaotic night of rioting in a marginal suburb of Paris, three young friends, Vinz, Hubert and Saïd, wander around unoccupied waiting for news about the state of health of a mutual friend who has been seriously injured when confronting the police.

“I was introduced to this film by a close friend in my early 20s. Around this time, I was gaining a real curiosity around what the Black and urban experience was like for people beyond The Americas and La Haine was the perfect launching pad. Shot beautifully and carrying many themes similar to Spike Lee’s ‘Do The Right Thing,’ this film emphasizes that marginalized young people all around the world are constantly fighting to be heard and respected. It did wonders for broadening my perspective.” – Lawrence Burney 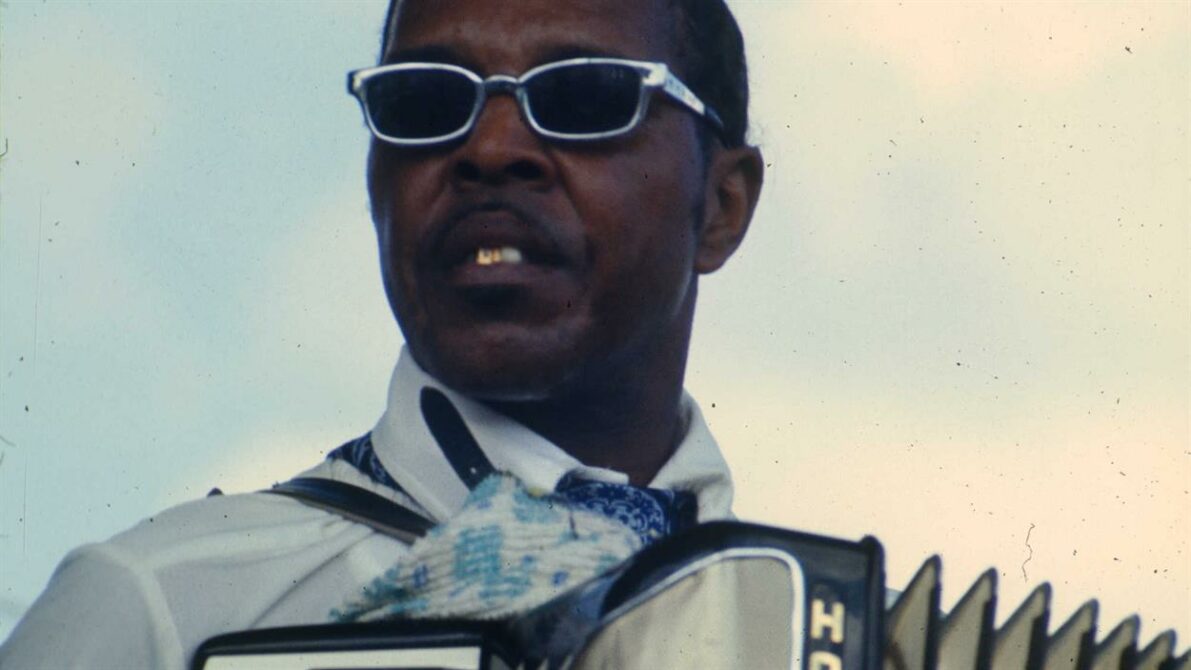 Acclaimed filmmaker, Les Blank, spent five decades immersing himself in overlooked American culture across music, food, beauty, and art. As much an enthusiast as a documentarian, Blank’s films are often admiring and intimate close-ups of individual musicians. Hot Pepper is a thrilling musical portrait of Zydeco King Clifton Chenier, who combined the pulsating rhythms of Cajun dance music and Black R&B with African overtones, belting out his irresistible music in the sweaty juke joints of South Louisiana.

“I was introduced to this film during the early stages of the pandemic and quickly became obsessed with the way Blank was able to make the viewing experience feel like I was a fly on the wall, peering into someone’s everyday life. The mundane, run-of-the-mill moments are just as beautiful — if not more — as the pointed ones. And the way that Blank framed King Clifton Chenier’s community as having the same significance as his music career affirmed the kind of storytelling that I always aim to execute.” – Lawrence Burney 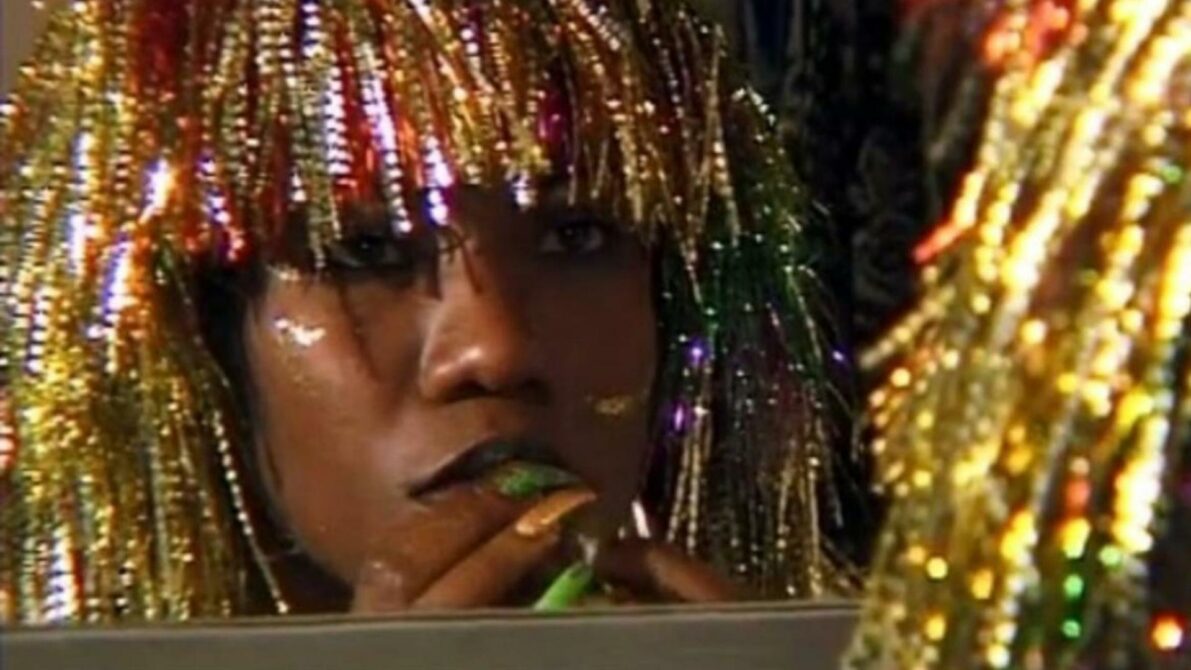 Street vendor Marcia is scraping together a living in Kingston, Jamaica. Her young daughter is being hounded by a rich sugar daddy who has been supporting the family and her brother’s life is being threatened by a local thug. When the licentious patron threatens to abandon the family and her brother breaks down under pressure, Marcia hits bottom. She escapes to a haven where she can get lost in fantasy; she finds refuge in the beats of the very dance hall outside of which she normally vends, disguising herself for a dance contest.

“I love this film because it reminds me of a specific time of my childhood. In my household, especially on weekends, my mother would play roots reggae and dancehall and that was a key factor in shaping my musical taste. Dancehall Queen is the best depiction of not only the music that was coming out of Jamaica in the mid-to-late 90s, but it also captures the scene and socioeconomic factors that informed the music. It’s been one of my favorite scene report type of films since I first saw it.” – Lawrence Burney 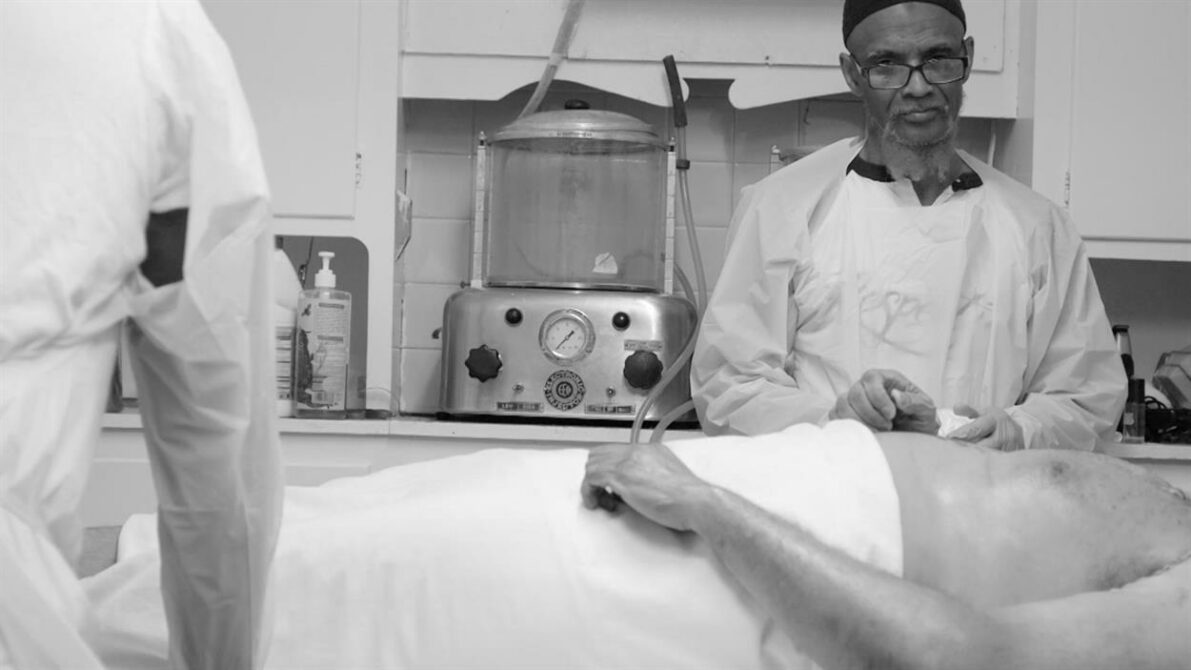 TWO GODS is a feature documentary film about a Muslim casket maker and ritual body washer in Newark, NJ who takes two young men under his wing to teach them how to live better lives. Hanif is a Muslim casket maker and ritual body washer in Newark, New Jersey He mentors two kids— Furquan, a confident 12- year-old who comes from a rough home and Naz, a 17-year -old who has been fighting through his own struggles as a young black man growing up in Newark. Hardship comes when Furquan’s home life becomes more turbulent and Naz gets caught up in a serious arrest. Hanif fears he has failed as a mentor and begins to fall into a downward spiral. During each of their darkest moments, they take what they’ve learned from their pasts and from each other to pull through. And through faith, brotherhood and redemption they find their purpose.

“Two Gods is a blueprint to documenting a community. This film’s texture, storytelling, and cinematography are what I aspire to in my pursuits of breaking into film. Hanif is at a crucial crossroads of defining a new, brighter chapter in his life but his dedication to kids that he sees himself in is beginning to weigh down on him. And the people that he coexists with recognize the kindness of his heart, though some do grow tired of his missteps. It’s a beautiful depiction of the ebbs and flows that life can take you on and how, more times than not, things don’t go the way you’d like.” – Lawrence Burney 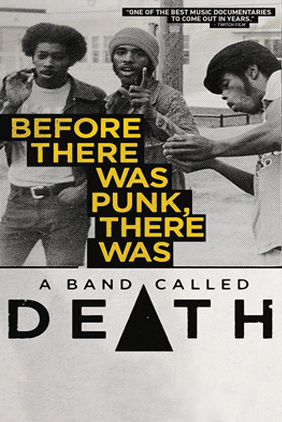 A documentary on the 1970s punk trio Death, and their new-found popularity decades after they disbanded.

“I saw this film in the early days of my music journalism career and it spoke to my dedication to document artists that were typically overlooked, under-considered, and casted off as not special. Death was a Black punk band in 1970s Detroit — the Motown soul/R&B capital of the world. There were attempts from potential record label suitors to make them more palatable to the masses, to which the band declined, even though it all but ensured that they’d never break out. And as decades passed, people who appreciated their true punk spirit started to find and appreciate their music. It’s the type of film that anyone who is unwavering in what they believe in artistically needs to see.” – Lawrence Burney

Purchase tickets for A BAND CALLED DEATH by clicking here.