The SNF Parkway is thrilled to be returning as a Satellite Screen partner for the 2022 Sundance Film  Festival. Seven independently owned arthouse cinemas across the United States will connect the Festival and its artists directly with local audiences, showing a specially-curated selection from the Festival’s official program during the Festival’s closing weekend, Friday, January 28, through Sunday, January 30, 2022.

The selected Satellite Screen theaters are:

Tickets can be purchased on this site starting on January 6, 2022 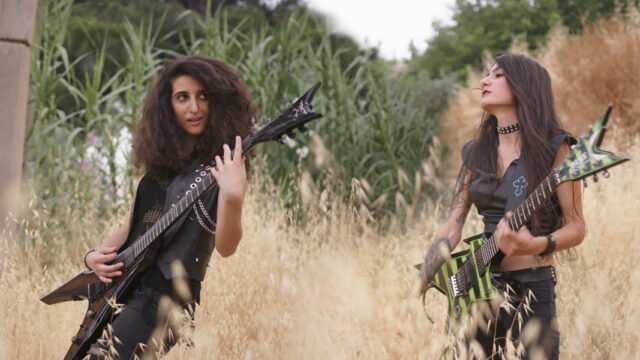 On the outskirts of Beirut, Lilas and Shery, co-founders and guitarists of the Middle East’s first all-female metal band, wrestle with friendship, sexuality and destruction in their pursuit of becoming thrash metal rock stars. 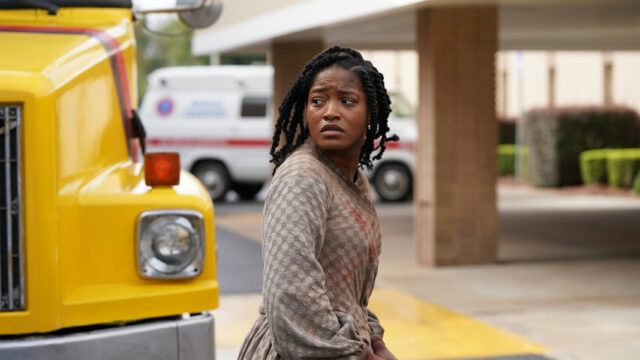 When a woman in servitude in 1800s Georgia escapes the 55-acre confines of her captor, she discovers the shocking reality that exists beyond the treeline…it’s 1973. Inspired by true events. 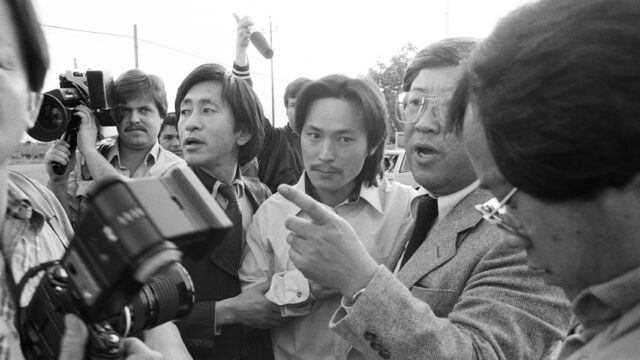 After a Korean immigrant is wrongly convicted of a 1973 San Francisco Chinatown gang murder, Asian Americans unite as never before to free Chol Soo Lee. A former street hustler becomes the symbol for a landmark movement. But once out, he self-destructs, threatening the movement’s legacy and the man himself. 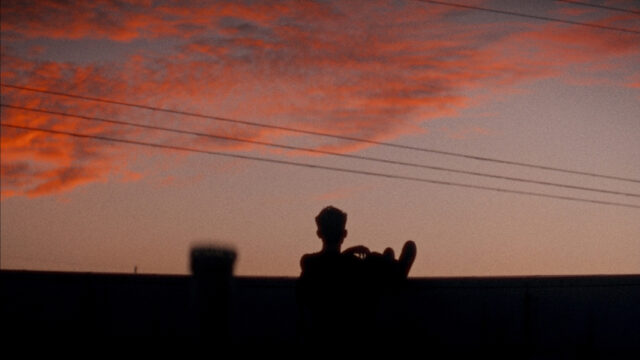 Naz Kawakami appears in Every Day in Kaimukī by Alika Tengan. Courtesy of Sundance Institute.

A young man is determined to give his life meaning outside of Kaimukī, the small Hawaiian town where he grew up, even if it means leaving everything he’s ever known and loved behind. 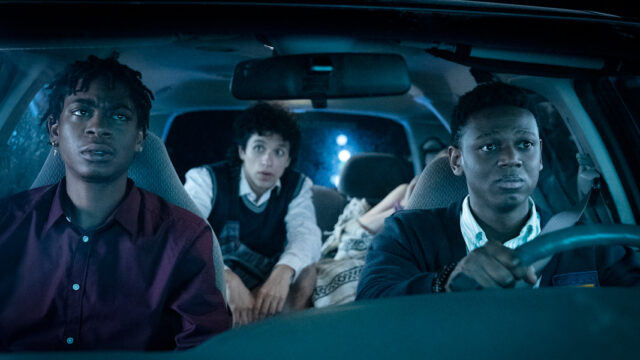 Ready for a night of partying, a group of Black and Latino college students must weigh the pros and cons of calling the police when faced with an unusual emergency. 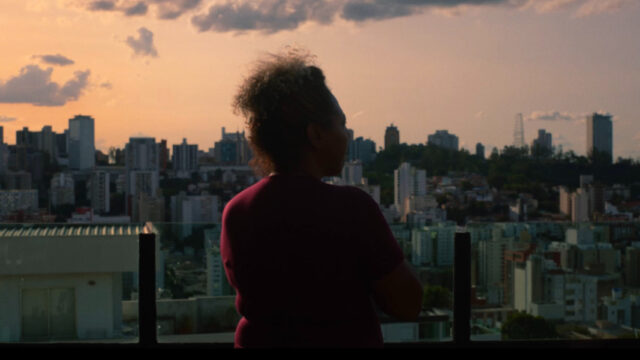 In Brazil, a lower-middle-class Black family of four tries to keep their spirits up and their dreams going in the months that follow the election of a right-wing president, a man who represents everything they are not. 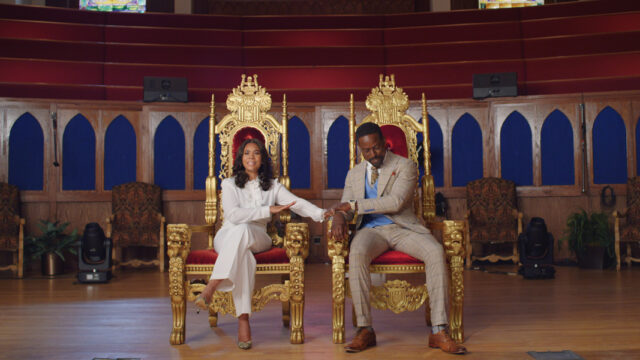 Regina Hall appears in Honk For Jesus, Save Your Soul by Adamma Ebo. Courtesy of Sundance Institute. Photo by Alan Gwizdowski.

In the aftermath of a huge scandal, Trinitie Childs, the first lady of a prominent Southern Baptist megachurch, attempts to help her pastor husband, Lee-Curtis Childs, rebuild their congregation. 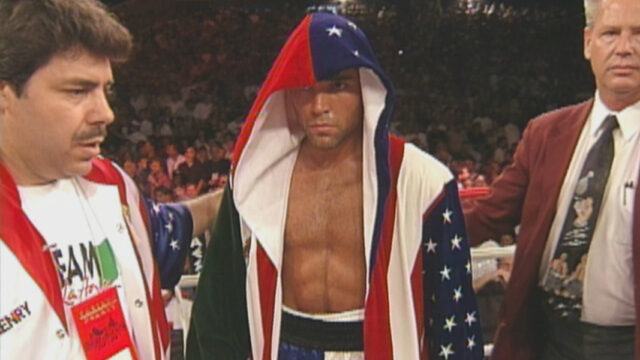 The epic rivalry between iconic boxers Oscar De La Hoya and Julio César Chávez in the 1990s sparked a cultural divide between Mexican nationals and Mexican-Americans. A chronicle of a battle that was more than a boxing rivalry, and examines a fascinating slice of the Latino experience in the process. 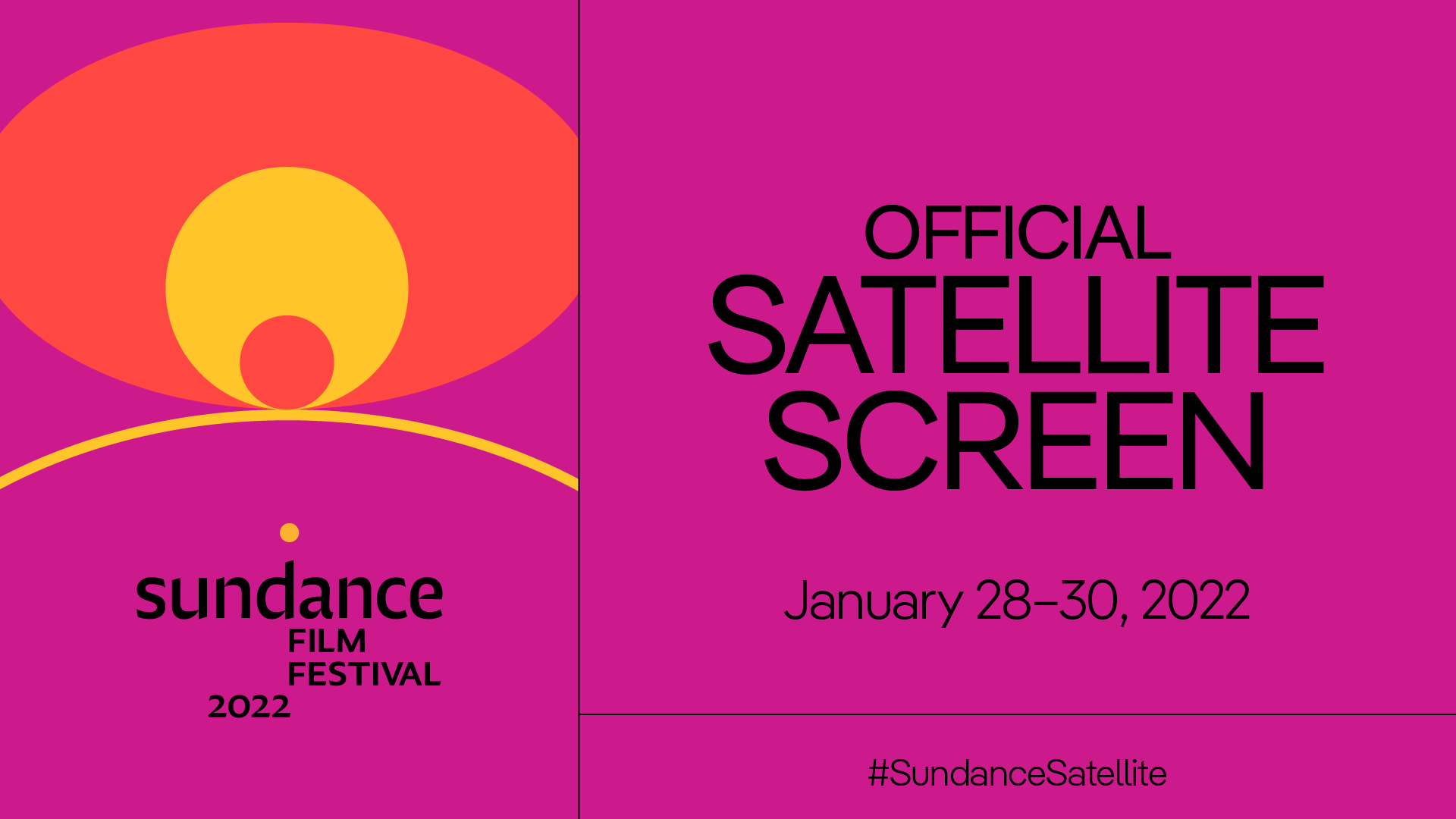 Now that you’ve seen the films, please pour yourself a drink and join Sundance ticket holders from Satellite Screens across the country on Zoom to discuss! Which was your favorite film? Who gave the best performance? What did you learn? We want to hear all your thoughts. Hosted by Indie Memphis and programmers from Amherst Cinema (Amherst, MA), a/perture cinema (Winston-Salem,NC), mama.film (Lawrence, KS), Media Arts Center of San Diego/Digital Gym (San Diego, CA), Northwest Film Forum (Seattle, WA) and SNF Parkway Theatre (Baltimore, Maryland).
Sundance 2022 Satellite Screens Program Guide

Sundance Film Festival requires all participants to be fully vaccinated to participate in the Festival in-person and to wear masks when inside any venues. Each Satellite Screen theater partner will be following these protocols as well as their own additional COVID-19 health policies.

Full COVID-19 Vaccination Requirement
All participants must be fully vaccinated with a COVID-19 vaccine that is approved by the World Health Organization. All vaccinations must be completed at least two weeks prior to attending the Festival. The CDC notes that being vaccinated greatly reduces your likelihood of contracting or transmitting the COVID-19 virus. Vaccination maintains your own health and safety, and reduces transmission rates within spaces and at events. We will share information on how to provide proof of vaccination closer to the Festival.

Masks
We require that masks are worn at all times in interior spaces and in queuing lines. This is an important safety measure that not only benefits you but those around you.