A weekly free series of films spanning the globe. 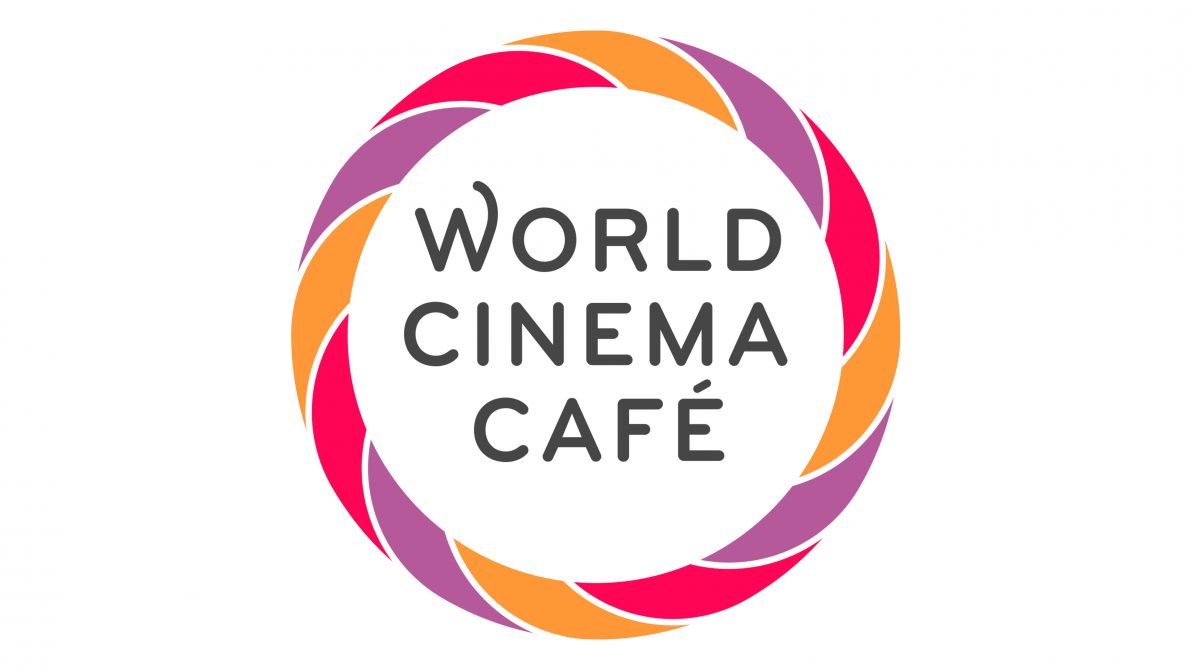 Last fall we asked ourselves, “Wouldn’t it be great if we could show a free film from a different part of the world every week?” Starting on January 21 we will host a FREE community screening every Tuesday night of the year in Parkway Theater 1! World Cinema Café offers a cross-section of cinema from around the globe, historical and contemporary, films on the periphery and movies that break the canon, intentionally or by circumstance, and which point to a new vision in filmmaking. Each month we will focus on cinema from a different part of the world, put them in the context of international cinema production, and audiences will have the opportunity to experience films from all over the globe, films that they would not otherwise have access to in theaters. 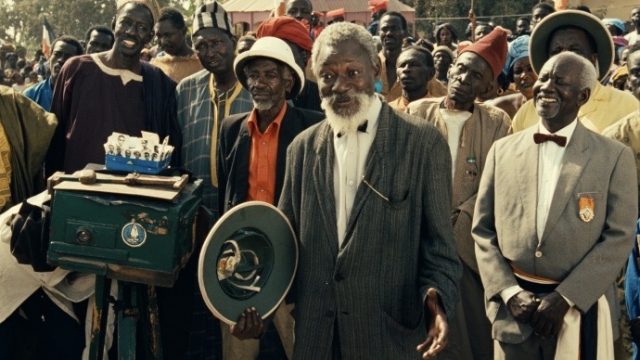 Hyenas
Dramaan is the most popular man in Colobane, but when a woman from his past, now exorbitantly wealthy, returns to the town, things begin to change. 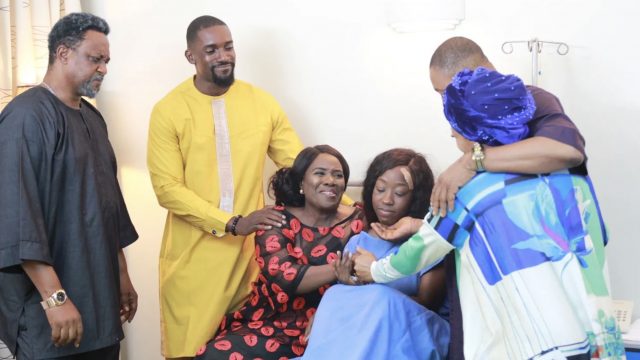 2 Weeks in Lagos
Capturing the excitement, vibrancy, and complexity of everyday life in Lagos, a dynamic city where anything is possible in 2 Weeks. 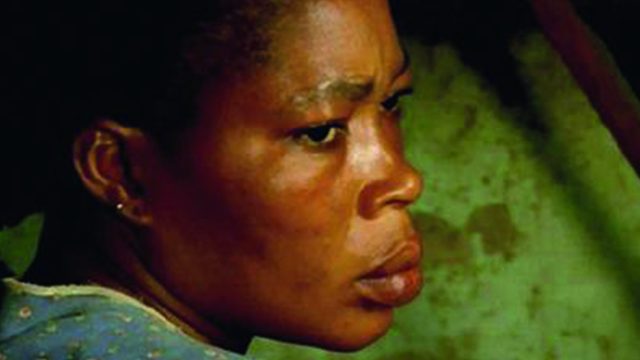 Black Business
Osvalde Lewat examines the repressive nature of the Cameroonian government through a question posed by the Nigerian Nobel Prize winner Wole Soyinka which inquires: “They say Africans are not ready for democracy. So I wonder: have they ever been ready for dictatorship?” 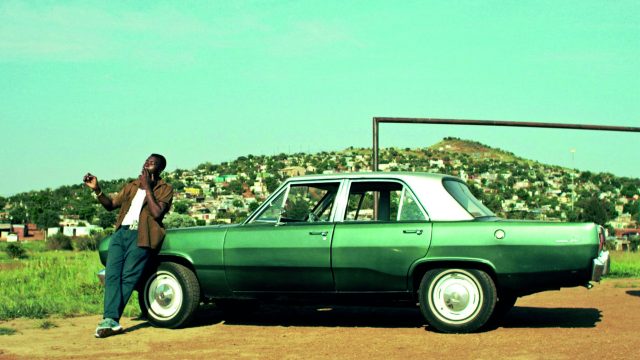 Matwetwe
Over the course of one action packed New Years Eve in the iconic township of Atteridgeville, two boys try to score a huge deal, dodge a king pin gangster and his violent minions, get the girl and ultimately save their lives in this hilarious and sometimes very serious escapade. 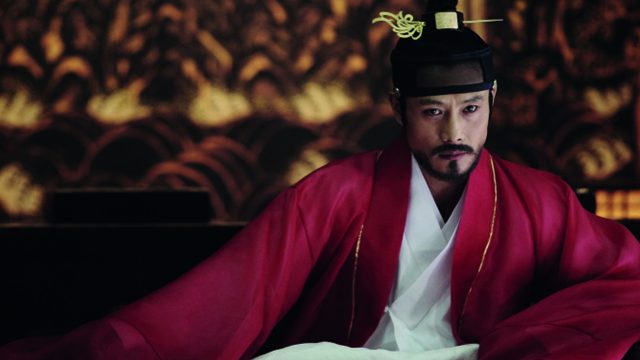 Masquerade
Though it places his own life in danger, a look-alike commoner (Lee Byung-Hun) secretly takes the place of a poisoned king to save his country from falling into chaos. 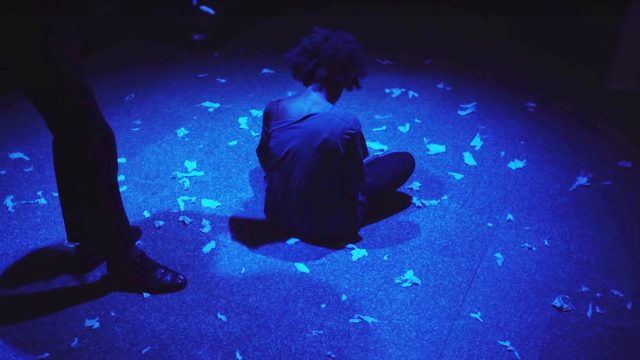 2019 African Film Festival Shorts
Reaching back into the past and forward into the unknown, these New York African Film Festival selects represent cinema of all genres throughout the African Diaspora and help to weave a story of the contemporary African experience. From the archival to the experimental, classic fictional narrative to documentary, the festival selects treasured stories of the past to contextualize the present and all of its possible futures. 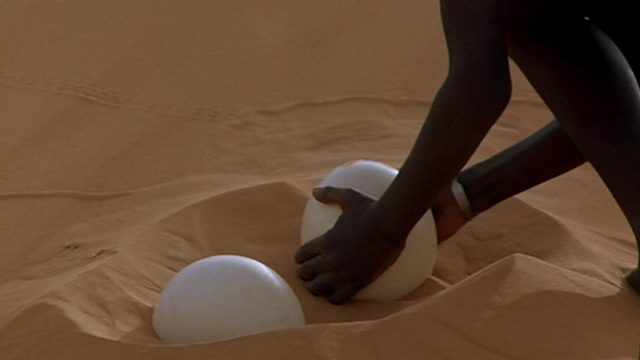 Yeelen
In the 13th century, Niankoro is born to the shaman Soma, who fears his offspring's magical powers. Niankoro flees with his mother and masters his skills while staying ahead of his father's attempts to track him down. Setting off on a journey to ask his uncle, Djigui Diarra, for advice, Niankoro uses his abilities to help tribal king Rouma Boll defeat a neighboring tribe, thereby earning the king's friendship. 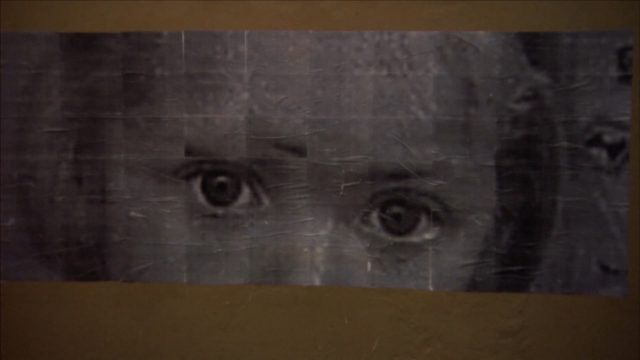 Not In My Neighbourhood
From colonization to gentrification, NOT IN MY NEIGHBOURHOOD tells the intergenerational stories of the ways in which ordinary citizens respond to the policies, processes, and institutions driving contemporary forms of spatial violence and gentrification in Cape Town, New York, and Sao Paulo. 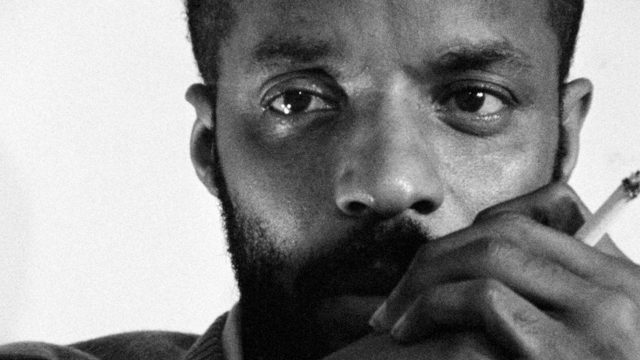 Soleil Ô
An educated native of Mauritania tries to find work in Paris but encounters difficulty because of his race. 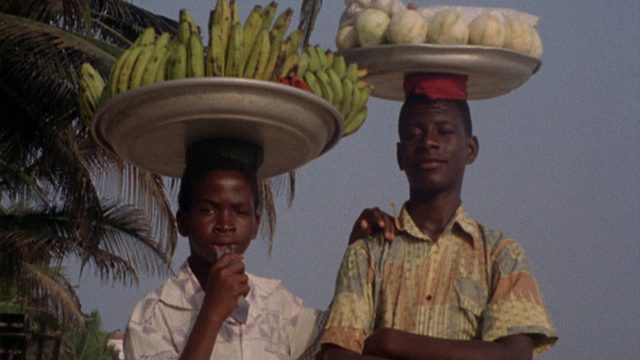 The Diaspora Suite
Over the course of seven years, filmmaker Ephraim Asili has crafted a five part film series that studies the personal and global condition of the African diaspora. 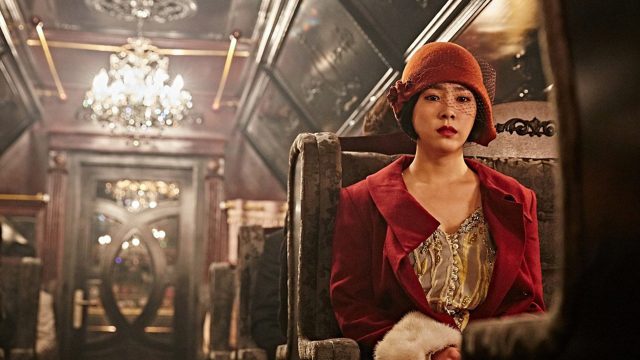 The Age of Shadows
Korean resistance fighters, known as the Heroic Corps, smuggle explosives to destroy facilities controlled by Japanese forces.
All Series