In the Wild West days of early filmmaking — before Hollywood hardened into an assembly-line behemoth and boys’ club — talented women worked regularly as writers, producers, and directors, instrumental in shaping the very language of cinema as we know it. Nevertheless, figures like Alice Guy-Blaché and Lois Weber are known today primarily by aficionados, and artists like Nell Shipman, Grace Cunard, and Marion E. Wong remain woefully obscure. Bringing together dozens of essential new restorations, this series spotlights the daring, innovative, and trailblazing work of the first female filmmakers and restores their centrality to the creation of cinema itself.

“A corrective to our collective amnesia. A thrilling look at the variety of films made by women, most before they won the right to vote.”
— Manohla Dargis, The New York Times

“Provides a rare opportunity to see some of the greatest films helmed by early Hollywood’s intrepid women… filling in the blanks of the past and reclaiming the medium’s forgotten stories.”
— Christina Newland, Village Voice 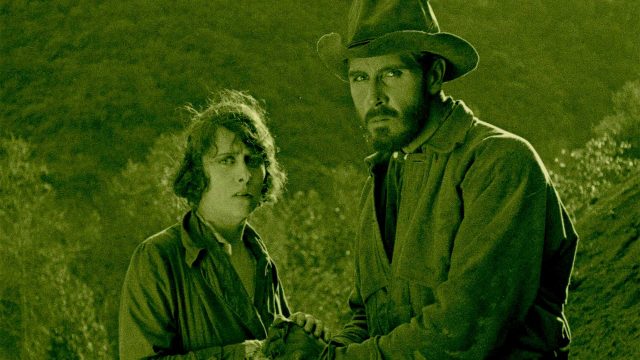 Pioneers: Genre Trailblazers (Part 1)
The earliest known western directed by a woman and a two-reel adventure directed by the so-called "Serial Queen." 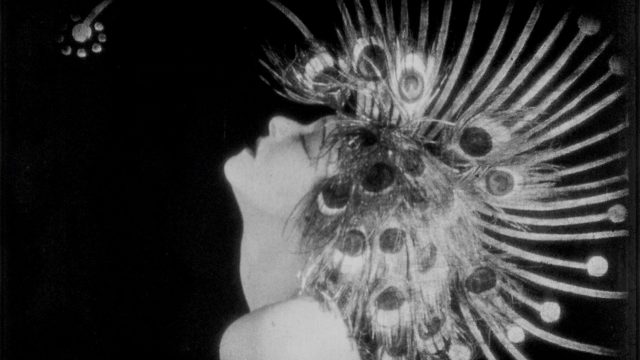 Pioneers: Comedy and Camp
An outrageously stylized adaptation of a notorious play by Oscar Wilde and a short by the instrumental Chaplin collaborator Mabel Normand. 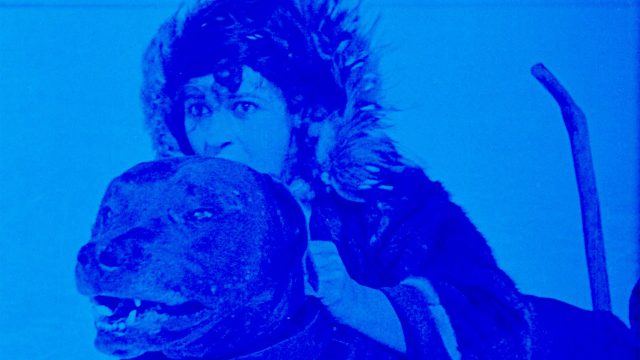 Pioneers: Genre Trailblazers (Part 2)
A woman finds herself alone in a remote harbor with the man responsible for the murder of her father. 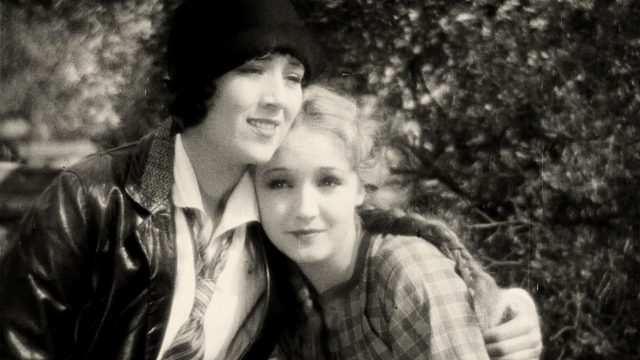 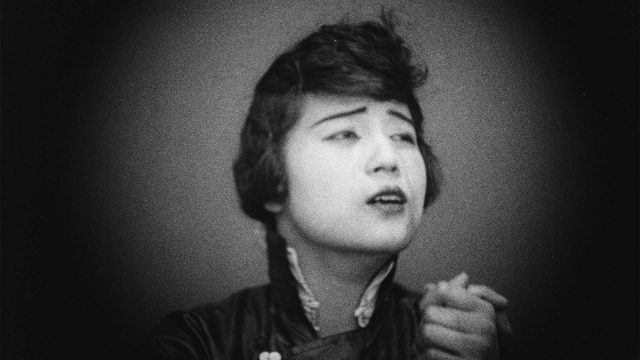 Pioneers: Social Commentary
Footage shot by Zora Neale Hurston and the first Chinese-American film are showcased in this program exploring how pioneering women filmmakers dealt with the social conditions of the early 1900s. 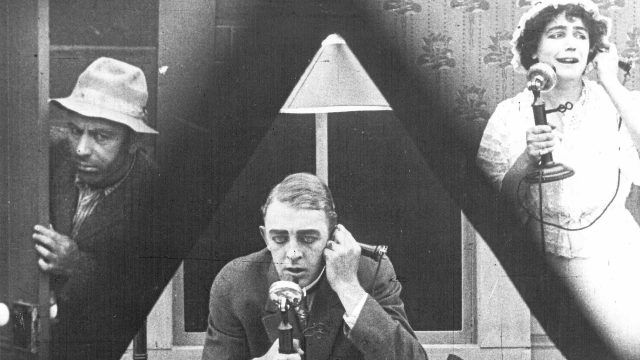 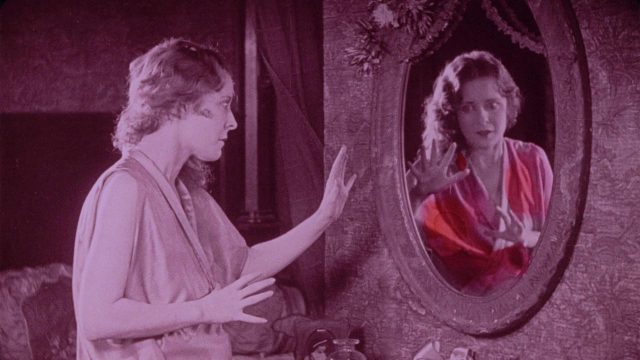 Pioneers: Dorothy Davenport (Part 2)
Dorothy Davenport made a splash in the 1920s with a string of exposés, including this ripped-from-the-headlines shocker about a woman forced into a life of prostitution.
All Series