A unique monthly series bringing the best of Baltimore to the movie theatre, with a new community partner each month! 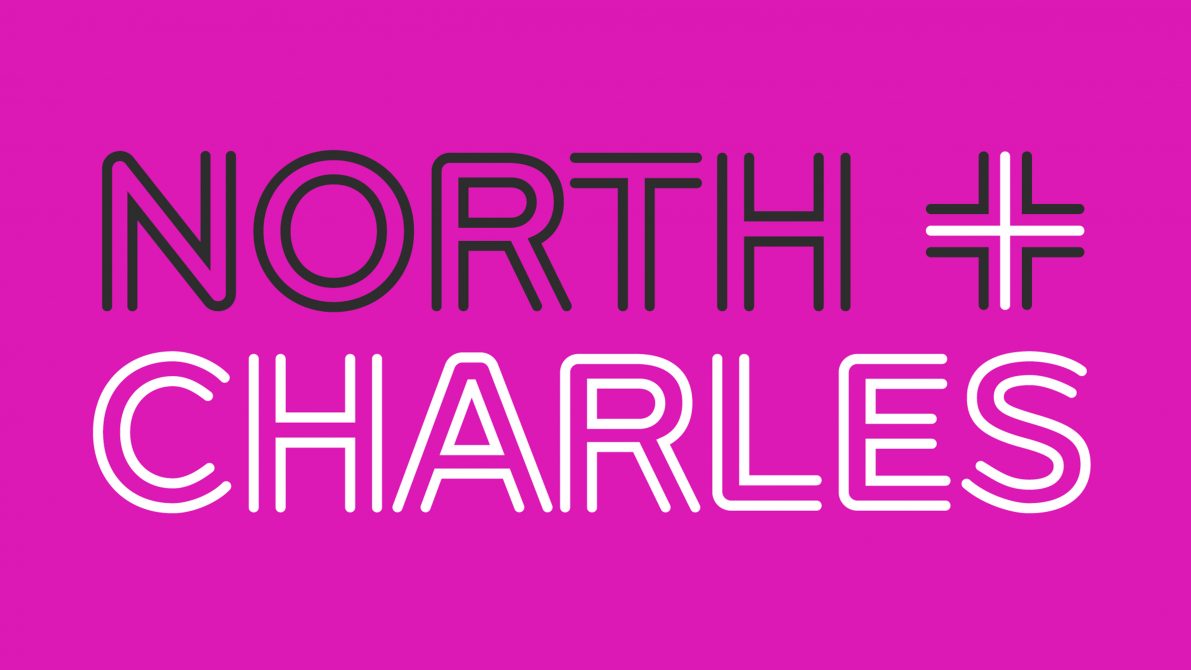 Once a month, Parkway friend organizations and businesses from around the city come to present films at this vibrant intersection in the heart of Baltimore that is home to the Maryland Film Festival. North and Charles is a series of screenings that are hosted by community partners who bring to the Parkway cinematic treats from a variety of genres, including cult classics, thrillers, nostalgia flicks, crowd pleasers, classic music documentaries and more.

Friday the 13th Part V: A New Beginning
Get freaky on Friday the 13th with a screening of the fifth installment in the Jason Voorhees slasher franchise, presented by Mondo Baltimore.

Bloodsport
Jean-Claude Van Damme makes his screen debut in this stirring brawlfest about the first Westerner ever to win the Kumite.

Halloween III: Season of the Witch
In the third Halloween feature—which really has little connection to the previous two—Dr. Daniel Challis and Ellie Grimbridge seek to uncover a plot by the man behind Silver Shamrock masks. 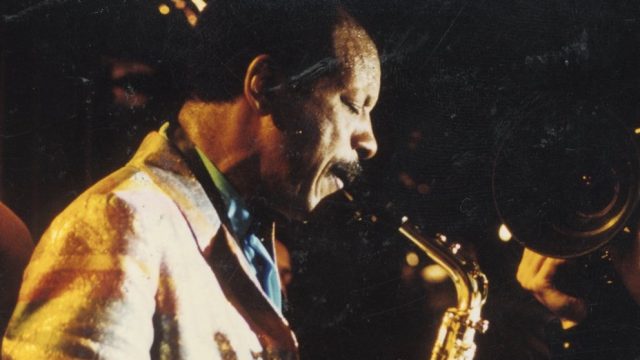 Ornette: Made in America
Exploring the rhythms, images and myths of America seen through they eyes of an artist’s ever-expanding imagination and experience. Presented by True Vine Records. 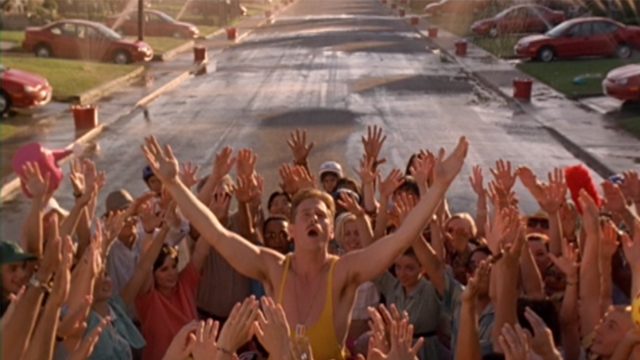 Brain Candy
A pharmaceutical scientist creates a pill that makes people remember their happiest memory, and although it's successful, it has unfortunate side effects. 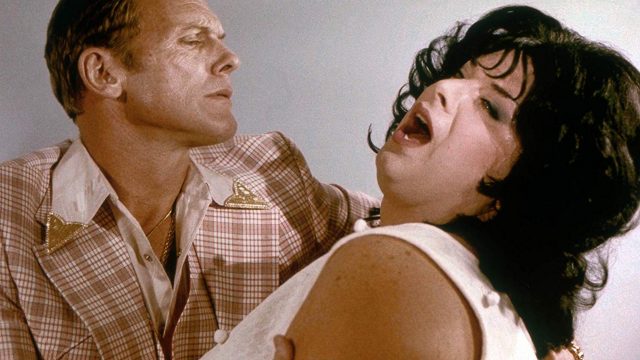 Polyester
A frustrated housewife, Francine Fishpaw (Divine), tries to maintain her sanity while taking care of her dysfunctional household.
All Series