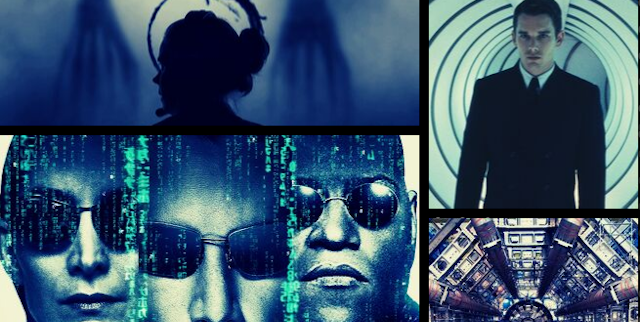 Johns Hopkins University and the SNF Parkway present a new series of iconic films hosted by leading physicists, ethicists, biologists and futurists. Futures (Un)known is a deep dive into the role film plays in our understanding of science and our expectations for the future of humanity.

How does film both reflect and shape our understanding of scientific concepts and technologies, from artificial intelligence to genetic engineering? How does science fiction reveal contemporary cultural anxieties and address ethical questions? How “fictional” is the science in science fiction film? What can we learn about “real” science from the movies? All these questions (and more) will be answered! 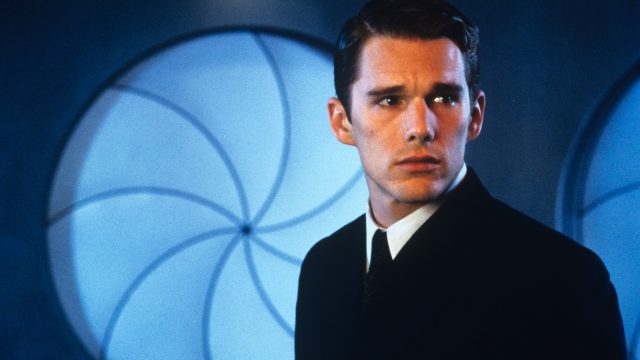 Gattaca
A young man assumes a false identity as a genetically perfect space navigator until a murder investigation threatens to expose his subterfuge. 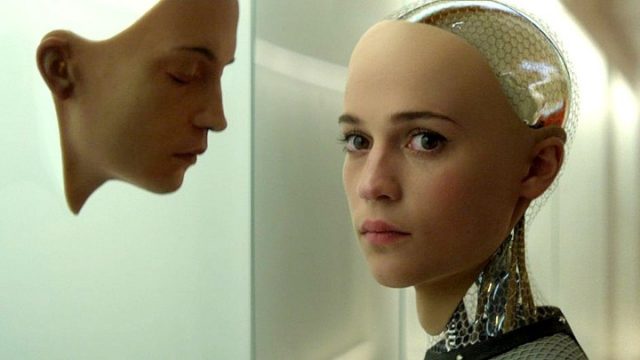 Ex Machina
A young programmer is selected to participate in a ground-breaking experiment in synthetic intelligence by evaluating the human qualities of a highly advanced humanoid A.I. 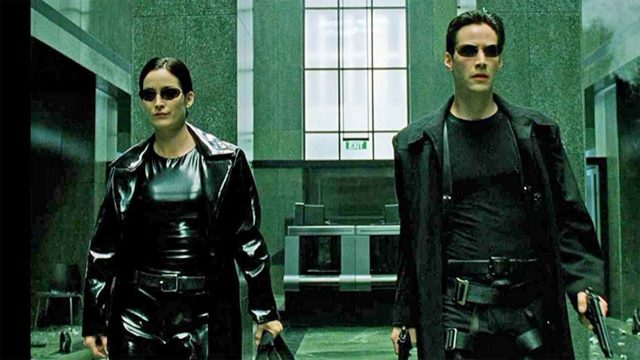 The Matrix
A computer hacker learns from mysterious rebels about the true nature of his reality and his role in the war against its controllers. 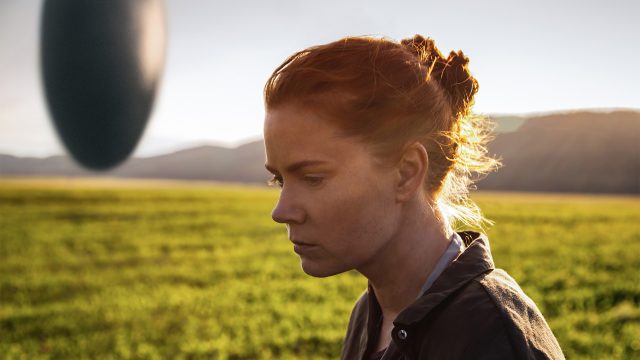 Arrival
A linguist works with the military to communicate with alien lifeforms after twelve mysterious spacecraft appear around the world. 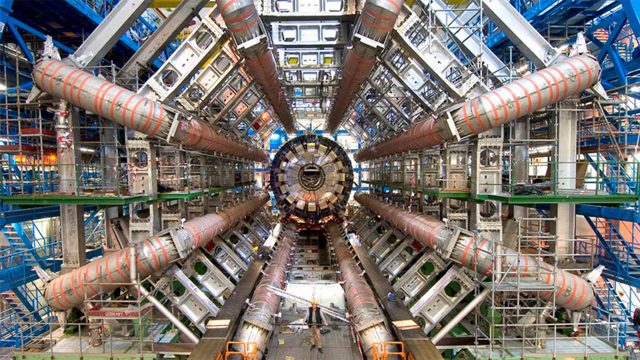 Particle Fever
Particle Fever follows the inside story of six brilliant scientists seeking to unravel the mysteries of the universe, documenting the successes and setbacks in the planet’s most significant and inspiring scientific breakthrough.
All Series