The best of our Maryland Film Festival selections, back at the Parkway for a theatrical run! 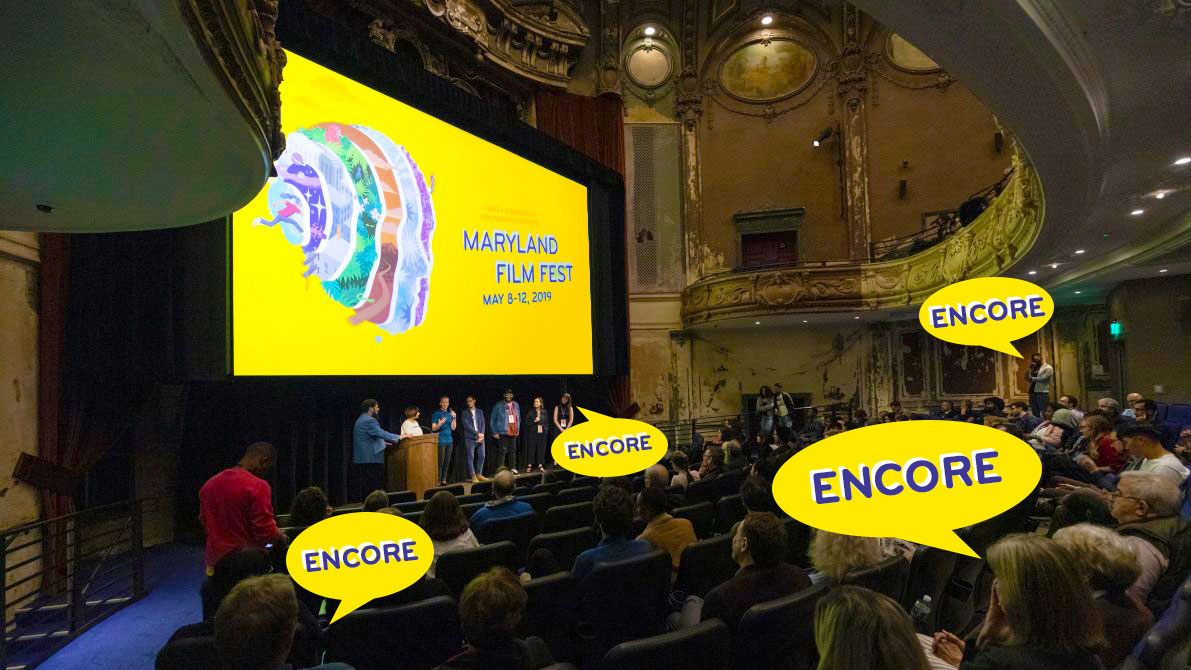 Each year at the Maryland Film Festival, audiences enjoy the very best new independent cinema that’s out there. Several of these films come back to the Parkway for theatrical runs throughout the year, giving Baltimore audiences a second chance to see some of our festival favorites. These films comprise our Festival Encore series. 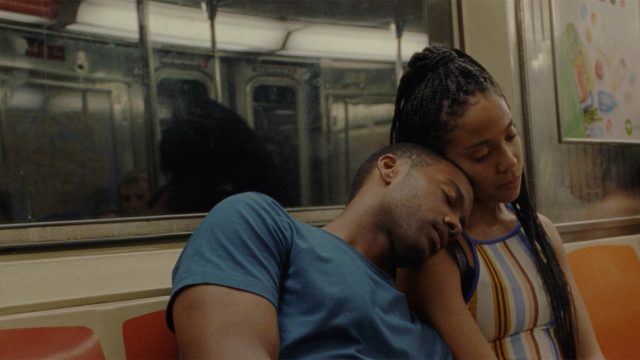 The summer before she leaves for college, Ayanna meets handsome and mysterious outsider, Isaiah; and her entire world is turned upside down as she navigates the demanding terrain of young love against a changing Harlem landscape. 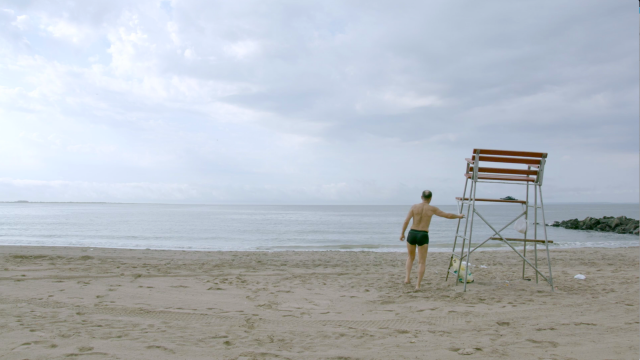 The Hottest August
Ordinary people in New York are asked to talk about their lives and their hopes for the future in a time marked by political division and climate change. 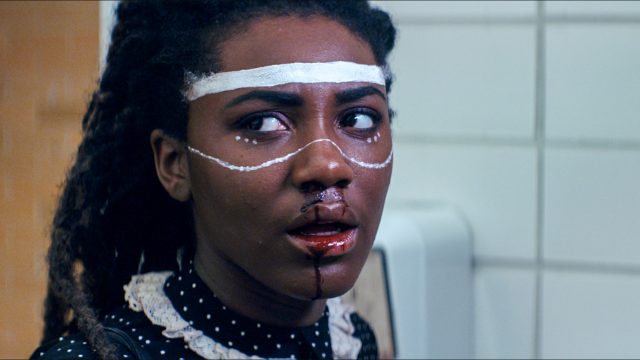 Knives and Skin
A mystical teen noir that follows a young girl's disappearance in the rural Midwest and its effect on teens and parents. 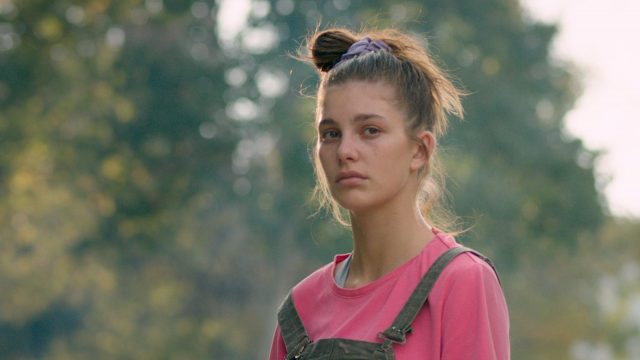 Mickey and the Bear
Faced with the responsibility to take care of her addict, veteran father, headstrong teen Mickey Peck keeps her household afloat. When she has the opportunity to leave for good, she must choose between familial obligation and personal fulfillment. 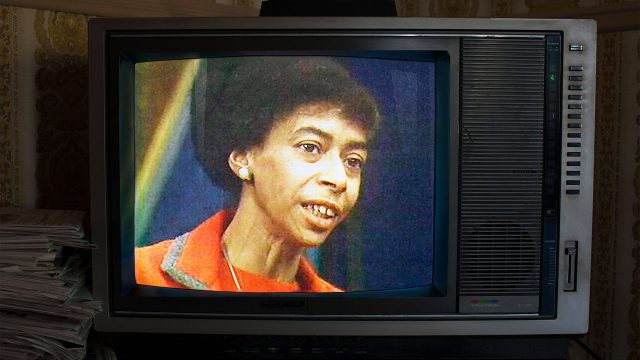 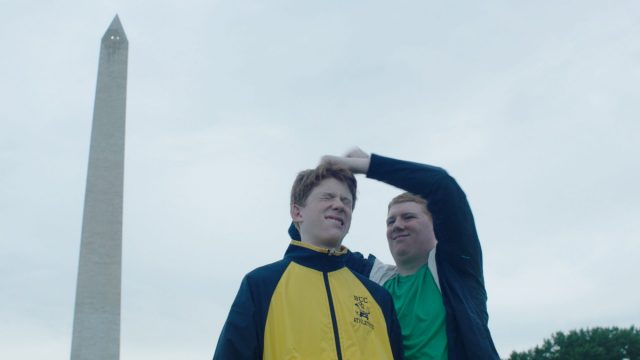 Don't Be a Dick About It
A hilarious and beautiful portrait of two brothers growing up. The film follows the brothers around for one summer capturing the nuances of pissing each other off. 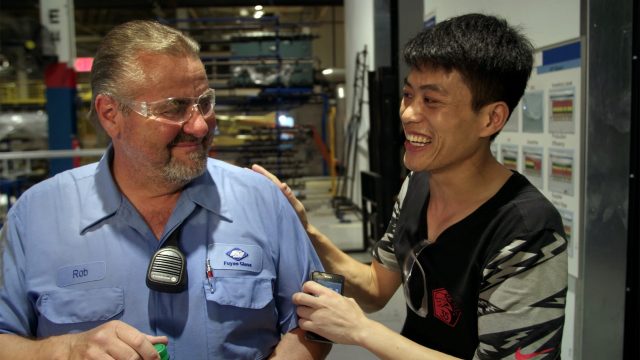 American Factory
In 2014, a Chinese billionaire opened a Fuyao factory in a shuttered General Motors plant in Dayton, Ohio. American Factory takes us inside the facility to observe what happens when workers from profoundly different cultures collide.
All Series