Throughout Spring 2019, the SNF Parkway Theatre celebrates important filmic contributions from women creators working today. From the co-creator of a beloved comedy series, to a cinematographer on meteoric rise; from a renowned producer, to a first-time documentarian; the series highlights the variety and importance of cinematic work being done by women at all levels, behind the camera. Each event will frame a film screening with a conversation about the filmmaker’s work on the particular project and their career-at-large. 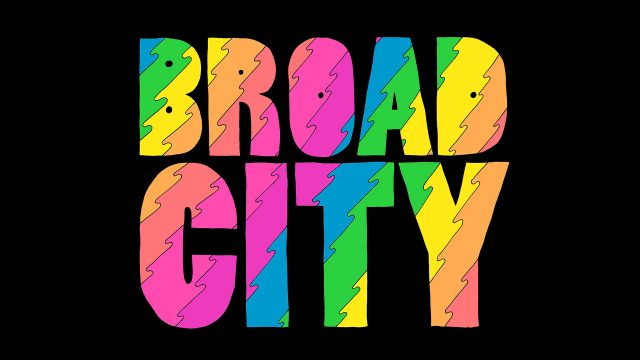 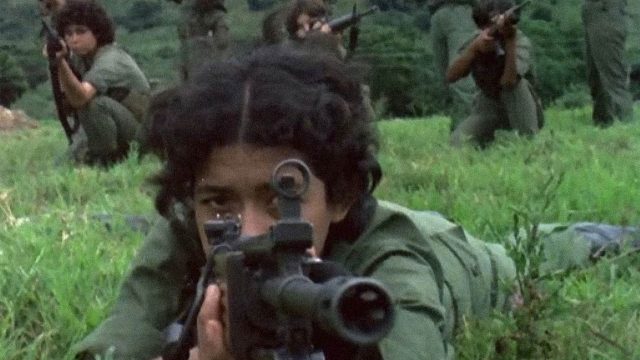 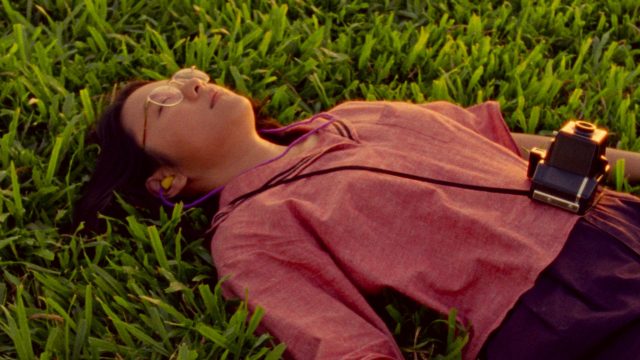 Shirkers
Winner of Sundance's Directing Award for World Cinema: Documentary, Sandi Tan comes to the Parkway to host her popular 2018 documentary, wherein she explores the events surrounding a film she and her friends began making with a mysterious stranger decades ago. 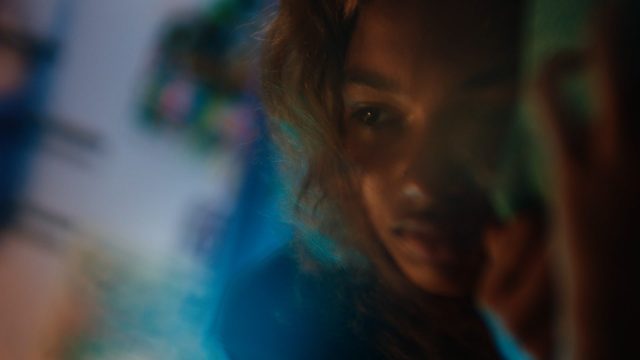 Madeline's Madeline
Maryland Film Festival-favorite Josephine Decker—a filmmaker said to be ushering in a “new grammar of narrative” by The New Yorker—returns to the Parkway to host her latest feature, starring Molly Parker and Miranda July. 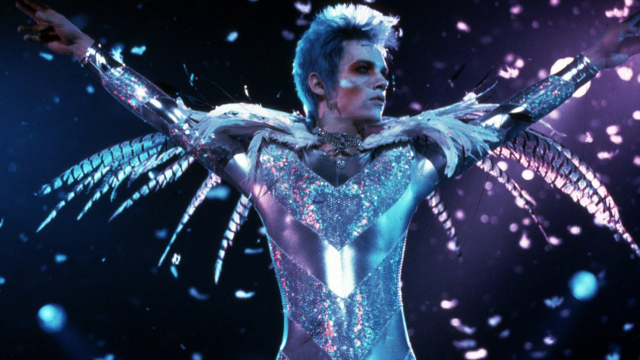 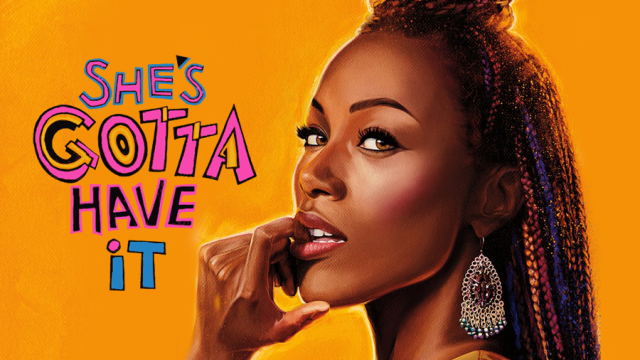 From Brooklyn to Baltimore: She's Gotta Have It Sneak Preview
An exclusive sneak preview of the new season of SHE'S GOTTA HAVE IT, featuring an intimate conversation between two of the creative women behind the groundbreaking series.
All Series