The first annual Baltimore Greek Film Festival is an exciting opportunity to explore modern Greek cinema in its many forms. The current Greek cinema landscape encompasses a plurality of styles, genres and formal approaches, making it one of the most vibrant of the last decade. From fun and informative documentary, to comical examination of the absurd nature of politics, to blistering social drama (set in the dilapidated 2004 Olympic Village), to the formally daring black comedy that is the latest entry of the Greek New Wave, the first annual Baltimore Greek Film Festival surveys a vibrant film scene on the Hellenic peninsula. Offering a concise program with something for everyone, BGFF takes place over one weekend at the historic Stavros Niarchos Foundation Parkway Theatre in Baltimore.

Over the last decade, MdFF has proudly championed the work of Greek cinema’s visionary filmmakers. Through our annual festival, we have hosted a variety of emerging works, from early highlights of the Greek Weird Wave, such as Yorgos Lanthimos’ Dogtooth, to striking, independent dramas like Boy Eating the Bird’s Food. With the SNF Parkway’s inaugural Baltimore Greek Film Festival, MdFF again celebrates the thriving output of Greek filmmakers with a cross section of recent works. 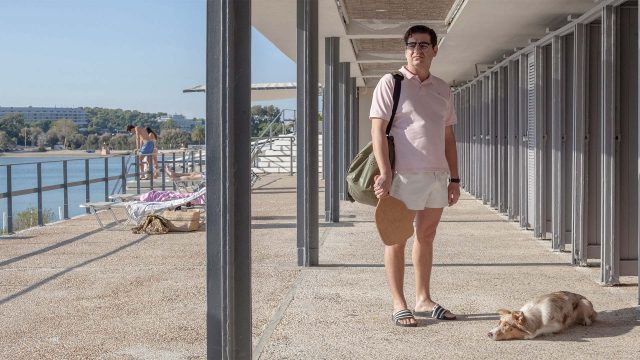 Pity
The story of a man who feels happy only when he is unhappy: addicted to sadness, with such need for pity, that he’s willing to do everything to evoke it from others. This is the life of a man in a world not cruel enough for him. 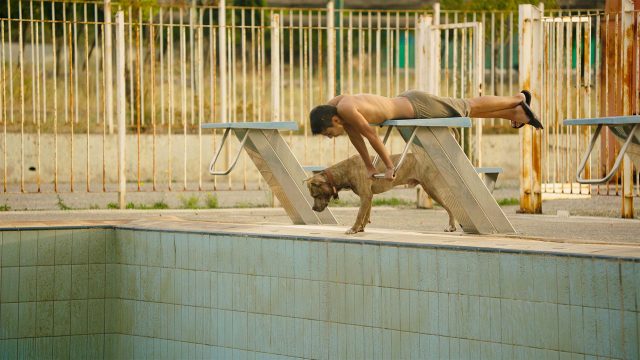 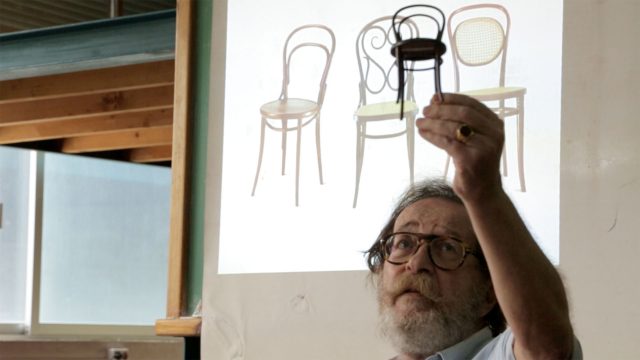 How to Steal a Chair
When the Design Museum of Thessaloniki loses its venue, Stergios Delialis, its founder and a model of Greek industrial design, must decide what to do with his huge personal collection of pieces. 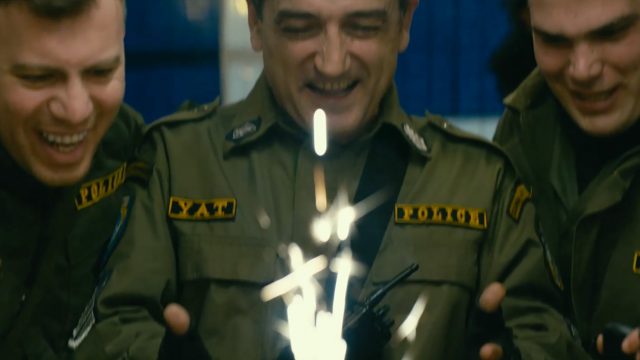 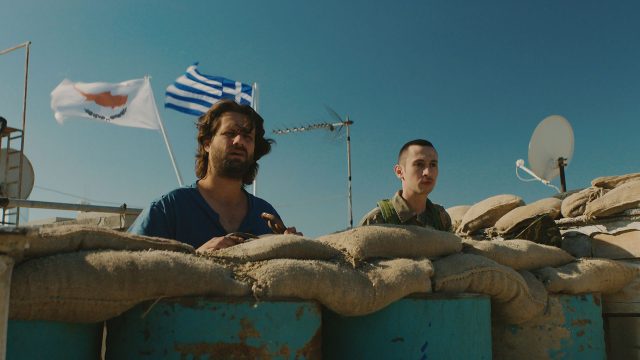 Smuggling Hendrix
Caught between the mob and border patrol, washed-up musician Yiannis must put his plans to leave Cyprus on hold his when his beloved dog escapes across the wall to the island’s Turkish side.
All Series