Landmark films from 1968 that reflected their changing world 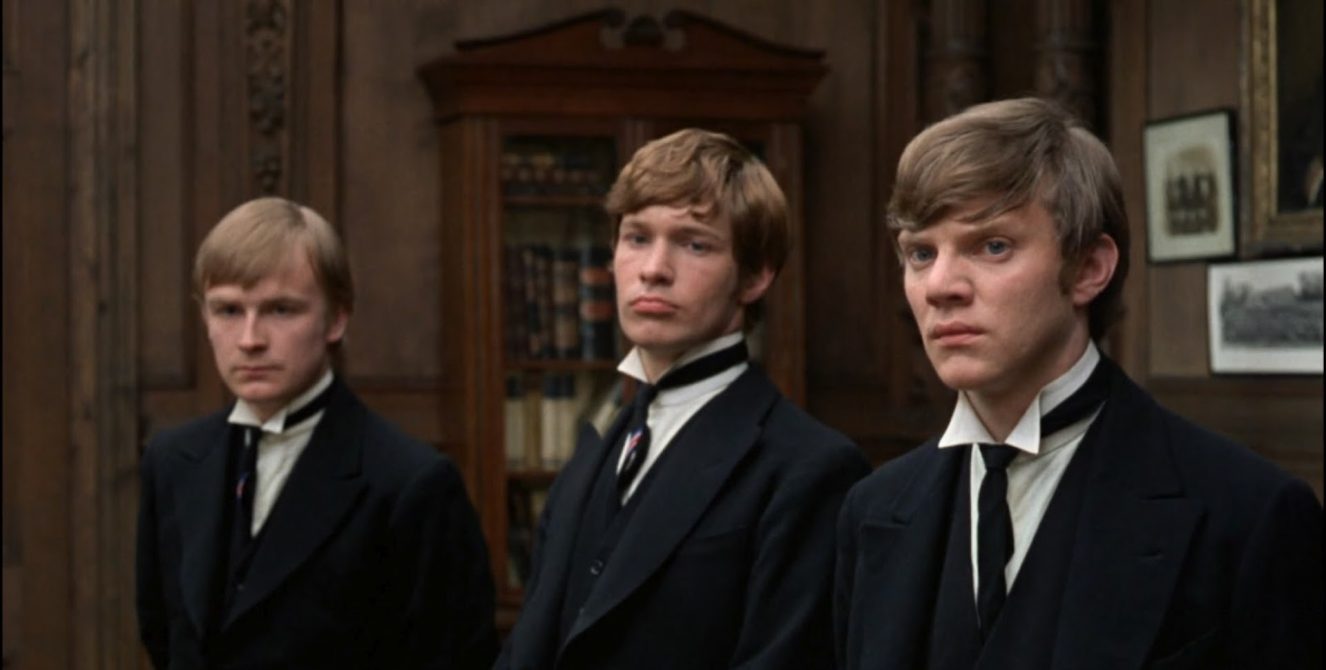 1968, a year of global protest and revolution, galvanized audiences for movies that reflected their changing world. The film-makers of the era rose to that challenge, producing remarkable documents of the times that upended cinematic traditions with bold new forms and innovative content. This series presents some landmark films from 1968, in company with a few that paved the way and others that look back with admiration, nostalgia, and regret for what we gained and what we lost in that transformative year.

Presented by the Johns Hopkins Film and Media Studies Program. 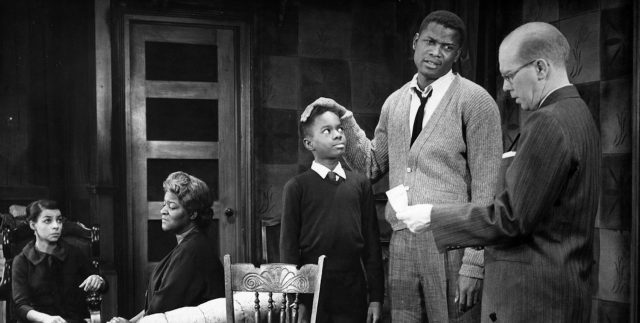 1968 ON FILM: A Raisin In The Sun
A substantial insurance payment could mean either financial salvation or personal ruin for a poor black family. 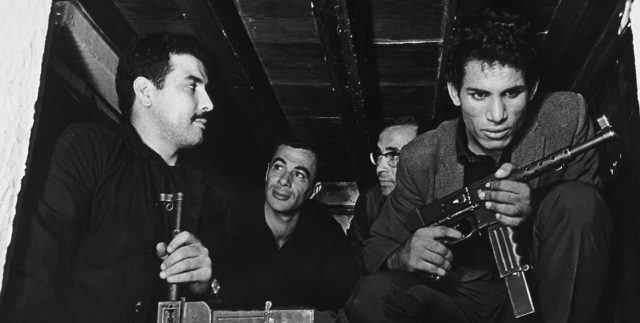 1968 ON FILM: The Battle of Algiers
A history of the escalating terrorism and violence between French military forces and the Algerian independence movement, based on the memoirs of Saadi Yacef, a leader of the National Liberation Front. 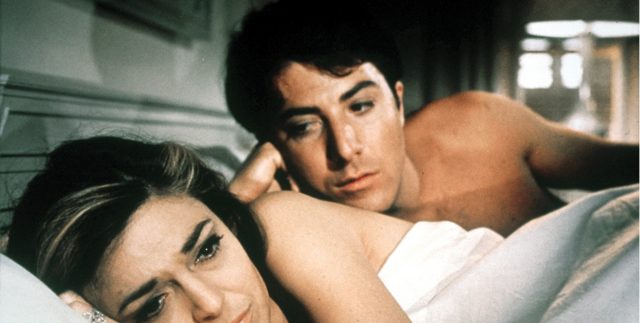 1968 ON FILM: The Graduate
A disillusioned college graduate finds himself torn between his older lover and her daughter. 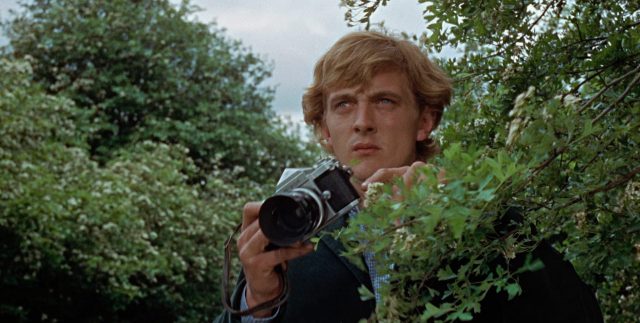 1968 ON FILM: Blow Up
A mod London photographer finds something very suspicious in the shots he has taken of a mysterious beauty in a desolate park. 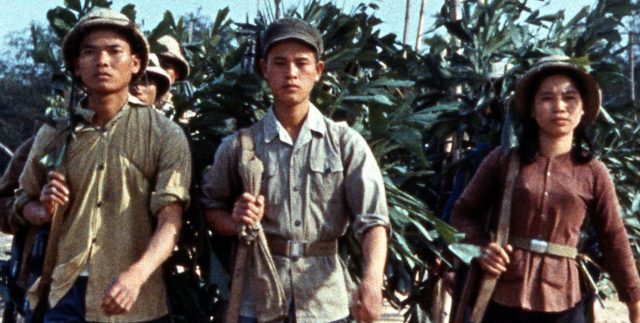 1968 ON FILM: Far From Vietnam
In seven different segments, Godard, Klein, Lelouch, Marker, Resnais and Varda show their sympathy and support for the North Vietnamese army during the Vietnam war. 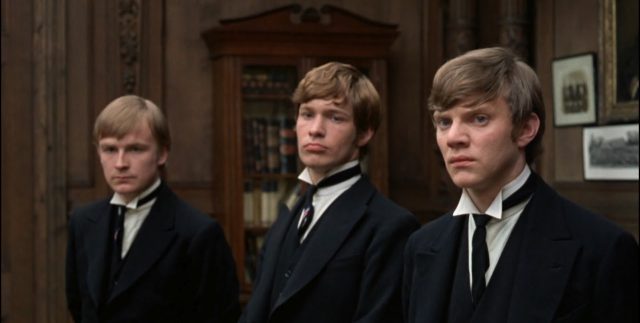 1968 ON FILM: If...
In this allegorical story, a revolution led by pupil Mick Travis takes place at an old established private school in England. 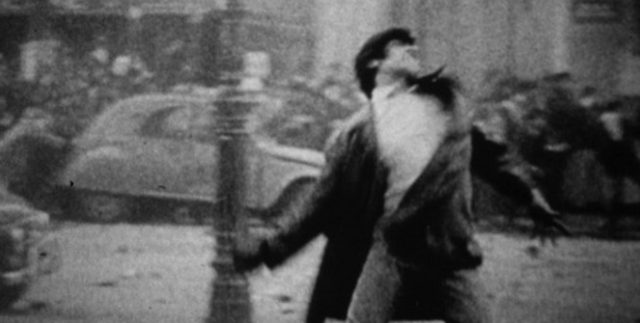 1968 ON FILM: In The Intense Now
In the Intense Now draws from the visual archive of the global 1968 revolutions in four countries—France, Czechoslovakia, China, and Brazil—to examine what is captured and what is lost in images of great historical intensity. 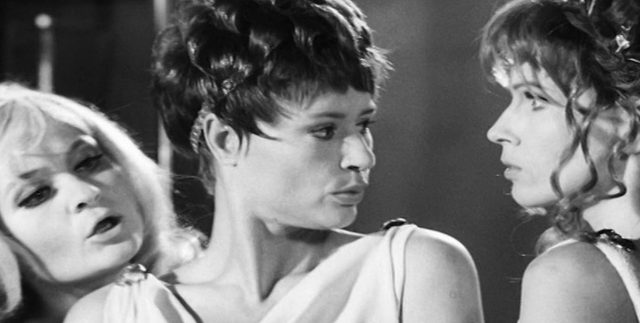 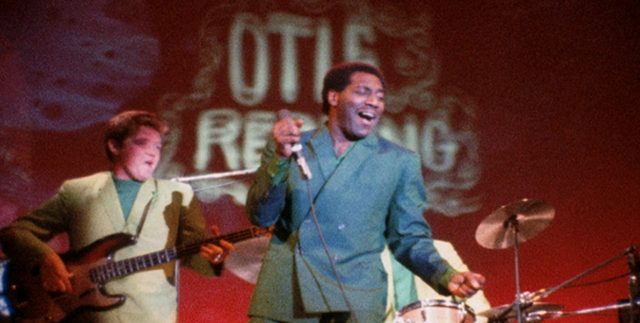 1968 ON FILM: Monterey Pop
A film about the greatest pre-Woodstock rock music festival. 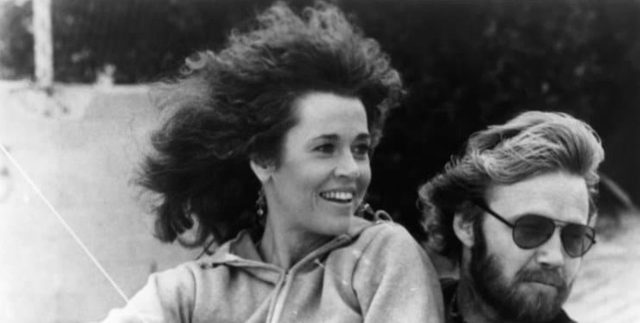 1968 ON FILM: Coming Home
A woman whose husband is fighting in Viet Nam falls in love with another man who suffered a paralyzing combat injury there. 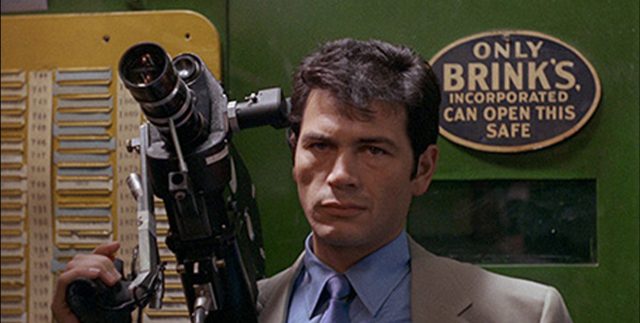 1968 ON FILM: Medium Cool
A TV news reporter finds himself becoming personally involved in the violence that erupts around the 1968 Democratic National Convention. 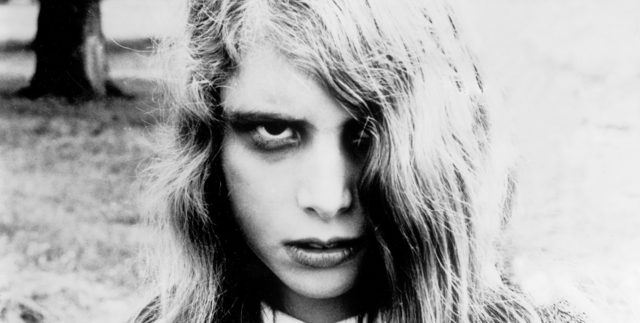 1968 ON FILM: Night of the Living Dead
There is panic throughout the nation as the dead suddenly come back to life. The film follows a group of characters who barricade themselves in an old farmhouse in an attempt to remain safe from these bloodthirsty, flesh-eating monsters. 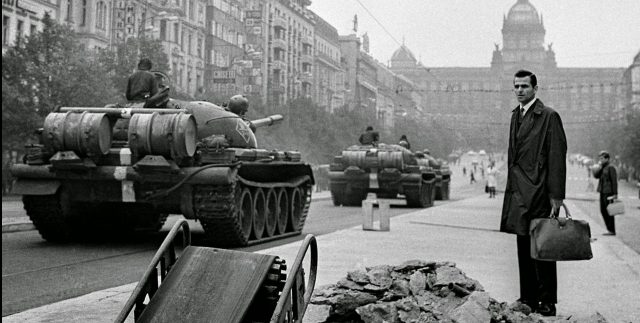 1968 ON FILM: Oratorio For Prague and A Report On The Party And Guests
All Series