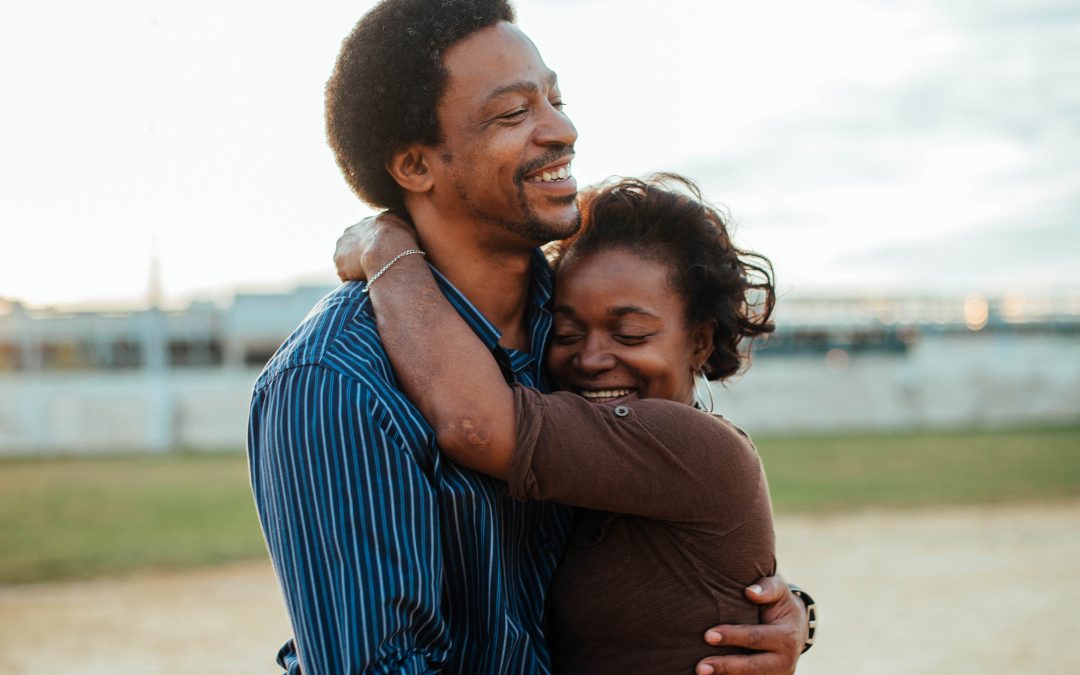 The incredibly moving documentary Quest, which premiered to great acclaim at the Sundance Film Festival, follows nearly a decade in the life of a North Philadelphia family.

Christopher “Quest” Rainey and his wife, Christine’a “Ma Quest,” run a hip-hop recording studio out of their home, offering their neighborhood a safe space for friendship, creativity, and the exchange of ideas. Director Jonathan Olshefski’s remarkable film follows the Raineys for a decade of surprising changes and challenges, as they raise a family with the same patience, passion, and resilience they bring to their music.

QUEST opens at the Parkway this Friday, January 12th, and we’re proud to offer a special screening 7pm Saturday, January 13 with director Jonathan Olshefski in town to speak about this beautiful and deeply compassionate film.

Don’t miss this one! To whet your appetite, Olshefski graciously answered some questions from the MdFF programming team.

The Rainey’s recording studio offers an invaluable safe space for its community. Was this what drew you to the family originally?

Yeah! I was teaching a photo class in the neighborhood, and Quest’s brother James was in my class. He told me about the studio and offered to make an introduction. The studio was the first draw, but it was the profound beauty of the family and the community that really motivated me to go deeper. The friendships are what sustained the project.

Your film follows the Rainey family for almost a decade, bringing to mind epic documentaries as different as Hoop Dreams and the 7 Up series. Did you originally conceive the film as having a very extended scope?

Not at all. The project developed really incrementally. It began in 2006 as a photo shoot of the Rainey’s studio that turned into a photo essay paralleling the working life with the creative life. Then in 2007, we started making what we thought would be a short documentary film, which turned into a feature film shot over many years.

The access you have with your subjects is remarkable, not only in its duration but also its intimacy. What were your discussions like in involving them and building trust initially, and how did your conversations about access and their commitment to participate evolve over time? Were there moments when they felt like dropping out, and/or doubted that the film would be completed?

Just as the scope of the project developed over time, so did the friendship. The Rainey family really wanted to share their story. They are very proud of who they are and what they have built. So we had a shared vision for what we wanted to do together: to convey the complex story of a North Philadelphia family that could act as a counterpoint to the reductive narratives that tend to define the community.

“So we had a shared vision for what we wanted to do together: to convey the complex story of a North Philadelphia family that could act as a counterpoint to the reductive narratives that tend to define the community.”

Rather than wanting to drop out, the family kept me in the loop with what was going on with their lives and kept inviting me back—even during some exceptionally hard times—because they hoped that sharing their experience might help someone else who was going through something similar.

This is my first feature documentary, so we all probably wondered if we would ever “complete” it. Over the years the film existed as a series of work-in-progress cuts, but I was never satisfied, and felt that we needed to keep going so that I could better reflect the beauty and warmth that I experienced while spending time with the family. Thankfully I was able to get some support about eight years in, and with my amazing team—producer Sabrina Schmidt Gordon and editor Lindsay Utz—we were able to pull it all together and stay true to that original vision.

How do you know when you’re finished shooting a film that follows a subject for such a long period?

Ha! Sabrina and Lindsay thought I would never stop filming. One of the benefits of making a film without external support is that no one is trying to force you to finish. I had the luxury of just working for eight years without any pressure to complete. But once support came in, the clock started ticking, and there was an expectation that we would produce a finished movie. Life goes on, so you try to construct an ending that works for the film, but things do keep happening and you have to decide whether there is room to address them in the movie.

Then, last year, we were accepted in Sundance Film Festival, so all of a sudden we were confronted with the fact that we had just seven weeks before our world premiere!

Ultimately, despite the somewhat artificial factors that determined when we had to end, I think that this is the right time for this film to be out in the world, as it serves as in invitation to connect when our country is so incredibly divided and polarized.

You seem particularly dedicated to traveling with your film and experiencing it with different audiences. What have you learned from how it does or doesn’t play differently in other communities? And perhaps how it plays for festival crowds versus more grassroots screenings?

Surprisingly, as the film focuses on some very universal themes—family, parenting, growing up, etc.—the reception has been pretty consistent: viewers fall in love with the Rainey family.

I would say that there is a difference between how someone who lives in a neighborhood like North Philly experiences the film versus someone who is not familiar with places like that. Folks from the outside are surprised by the warmth and sense of community in the neighborhood, as it is such a divergence from the sensationalized, stereotypical depictions that commonly define these places; whereas folks from these types of places don’t experience this as novel, but reflective of their own reality.

How does the Rainey family feel about the finished film, and how might it have changed their lives? Is there a place viewers can go to find updates on them?

It’s always best to ask them this question directly, but I think they are proud of the film as it reflects who they are and their message of love, hope, and healing. The Rainey family has been very involved with the exhibition of the film and have traveled far and wide to participate in Q&As and other events. I think they have made a lot of new friends through this experience, and I think it has been empowering for them to have this platform to share their thoughts and views.

Recently they had a flood that damaged some of the studio equipment, and through a GoFundMe page, they were able to raise quite a bit of money to go towards these repairs. We are still trying to raise more to upgrade some of the equipment. You can follow the studio here: facebook.com/Everquestrecordings

Where can readers find out more about you and your other work?

You can find some of my other work at olshefski.org. I have a lot going on, many works in progress. In a lot of ways it looks like I am spending my 30s finishing up all the stuff I started in my 20s. Check out Punk Rock Mommy. I’m very proud to have worked with my friend Andrea on this project, and I hope that we can turn it into a book soon.

And for more information on the Rainey family and their studio:
facebook.com/Everquestrecordings
gofundme.com/studio-upgrade-and-repair