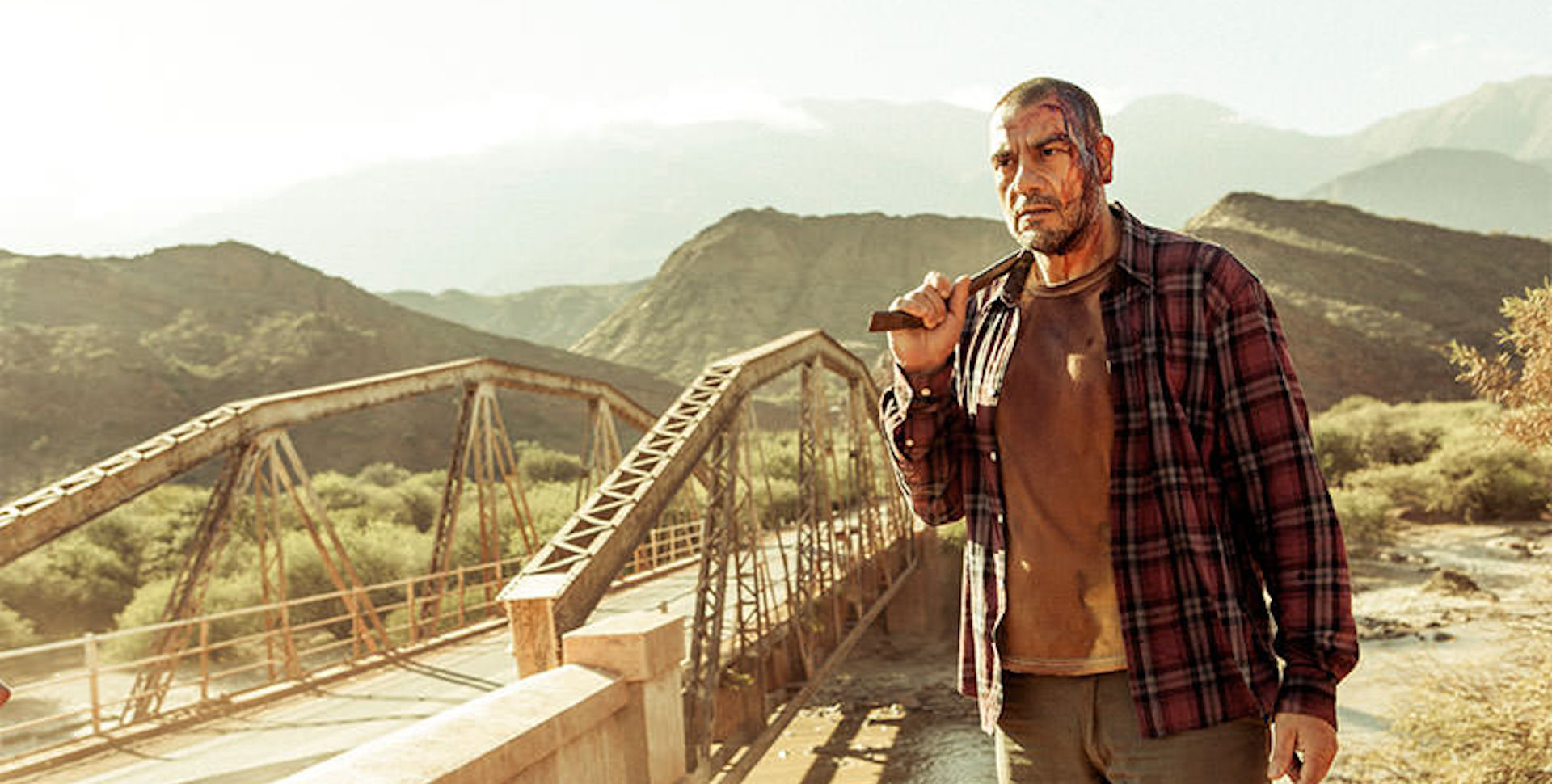 Inequality, injustice and the demands of the world we live in cause stress and depression for many people. Some of them, however, explode. The story is about those people

Vulnerable in the face of a reality that shifts and suddenly turns unpredictable, the characters of Wild Tales cross the thin line that divides civilization and barbarism. A lover’s betrayal, a return to the repressed past and the violence woven into everyday encounters drive the characters to madness as they cede to the undeniable pressure of losing control.

“Tales of apocalyptic revenge. The year’s most fearlessly funny film.”

“Hilarious! Each carefully wrought jewel of story is more delicious and outrageous and hilarious than the last.”