Who Let the Dogs Out

The origin story of the smash hit “Who Let the Dogs Out” goes back further than anyone could have imagined; steeped in legal battles, female empowerment and artist integrity, which beckons the question: will we ever know who let the dogs out?
Watch Trailer 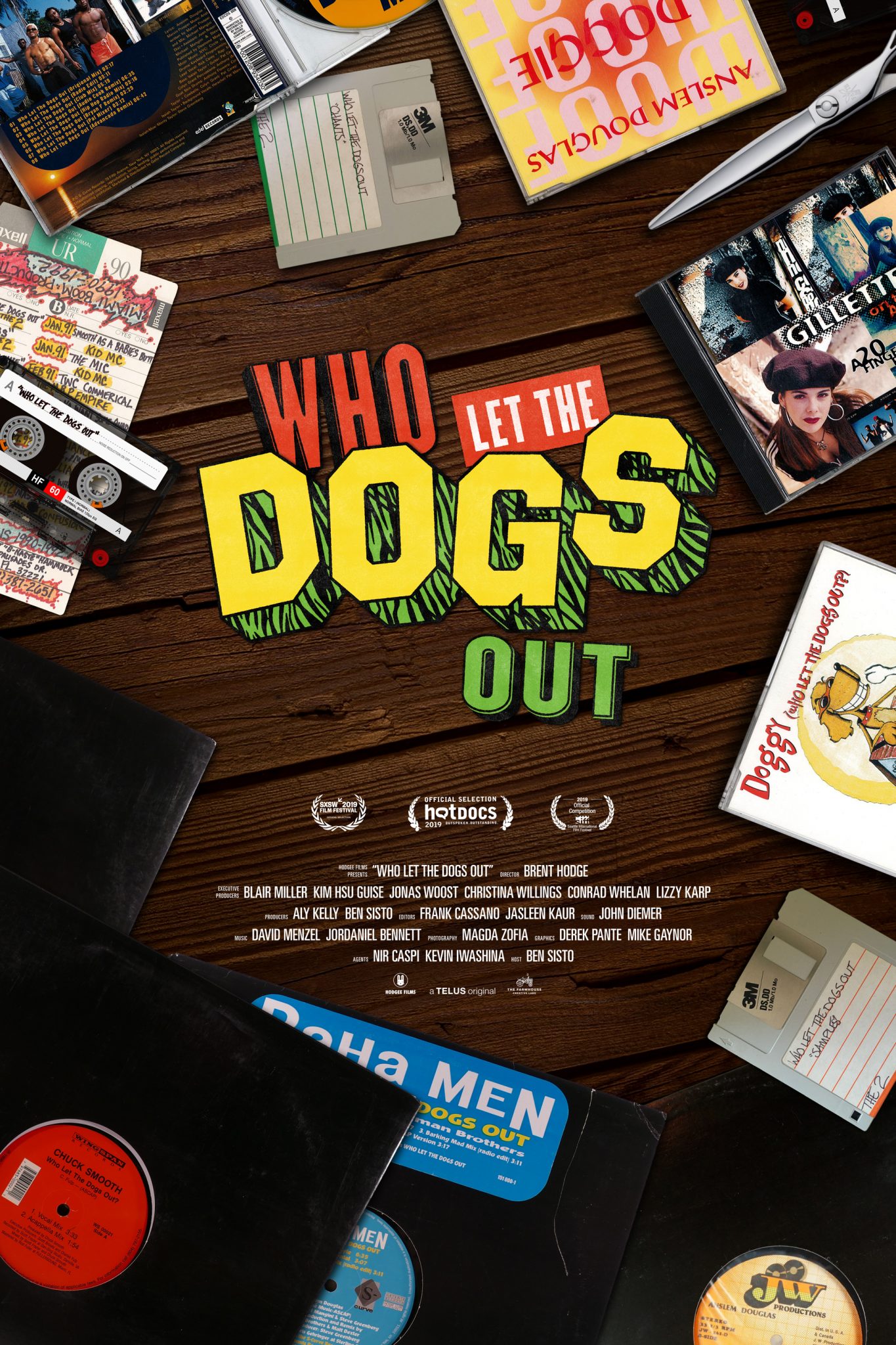 Who Let the Dogs Out

Who let the dogs out, indeed? A question that humanity has grappled with over and over again since the dawn of… the 21st century. And yet the only answer ever arrived at is: Woof! Woof! Woof! Woof!

In the year 2000, a trio of young Bahamian men recording under the all too apt Baha Men moniker, unleashed on the world an earworm the likes of which was theretofore unseen and arguably has been unmatched since. This ubiquitous anthem became a staple at sporting events, in TV & films, on the radio and in advertisements. And then one day it became so played out that the dogs had to go back in the yard. For many years after, it seemed as though no one wanted to enter the yard. Then one day, not so long ago, a curious man named Ben Sisto stumbled into the yard by coming across an incomplete and poorly footnoted Wikipedia entry for the song. He decided he must heed the siren call of this Wiki stub and solve one of the 21st century’s greatest riddles. Sisto became obsessed. He dove deep, tracing the threads of the song back through the years predating its Millenium explosion. Eventually he created a one-man show, a TED Talk of sorts, that outlines the journey of the song through various stages of its development until it morphs into its ultimate form on our Y2K radio waves. And what a journey it is!

Filmmaker Brent Hodge teams up with Sisto—using his talk as a framing device—to build a remarkably fun, engaging, and cinematic documentary around the fascinating story of this irresistible chart topper. What emerges is an engrossing meditation on creativity, the nature of authorship, and a surprisingly riveting inquiry into where ideas come from. Why did the Baha Men succeed where many others failed? Who owns an idea? How does collective consciousness factor in? How did this simple little ditty captivate the world? You’ll have to see the film to get answers, but what I can tell you is, whoever did let the dogs out, did us all a huge favor, because it led to this little gem of a film! (Scott Braid)