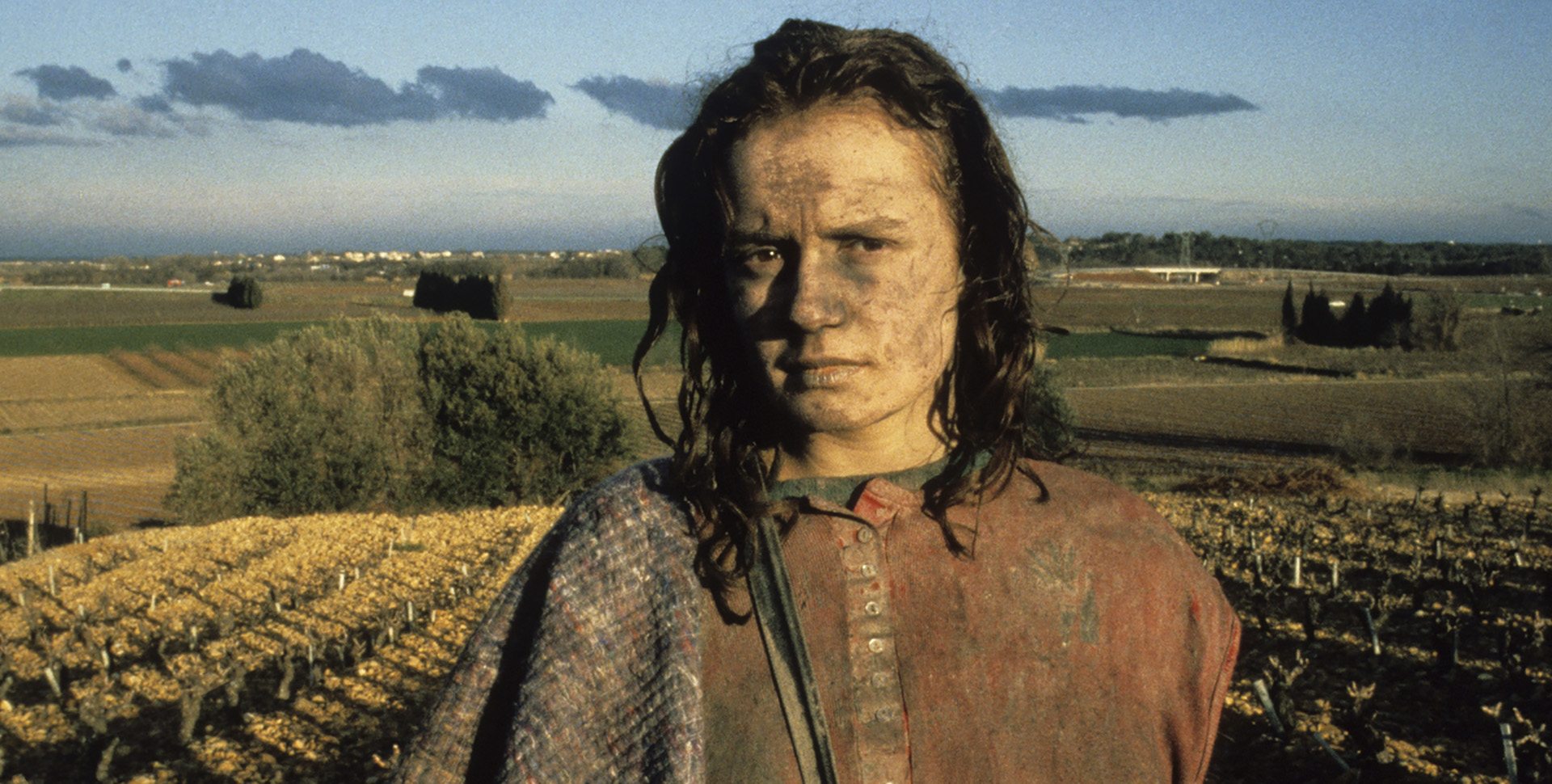 Each year Maryland Film Festival invites members of our community known best for work outside the realm of film to select a favorite title to introduce. This year we’re thrilled to have Baltimore- based musical duo Beach House as guest-hosts—and equally thrilled by their selection, Agnès Varda’s 1985 poetic masterpiece Vagabond. Vagabond tells the story of a mysterious drifter named Mona, played by Sandrine Bonnaire, who very deservedly won a Best Actress César Award for her performance. As she wanders the countryside in flashback, we experience flashes of her increasingly difficult life [including one requiring a trigger warning for sexual violence] from the perspective of others, with a style that flirts with a documentary format, but also references Bresson in its primarily non-professional cast and use of sound. A creative masterwork, many critics and fans have also read Vagabond as a breakthrough feminist text. As Roger Ebert noted in his review, the film’s impact is a lasting one. “Like so many of the greatest films, it tells us a very specific story, strong and unadorned, about a very particular person... it is only many days later that we reflect that the story of the vagabond could also be the story of our lives: Although many have shared our time, how many have truly known us?” Vagabond stands alongside Cléo from 5 to 7 and Le Bonheur as one of the crowning achievements of the narrative filmography of Varda. We can’t wait to hear what Beach House have to say about this incredible film. (Eric Allen Hatch)