Tux and Fanny are two friends living together in the forest and these are their adventures! 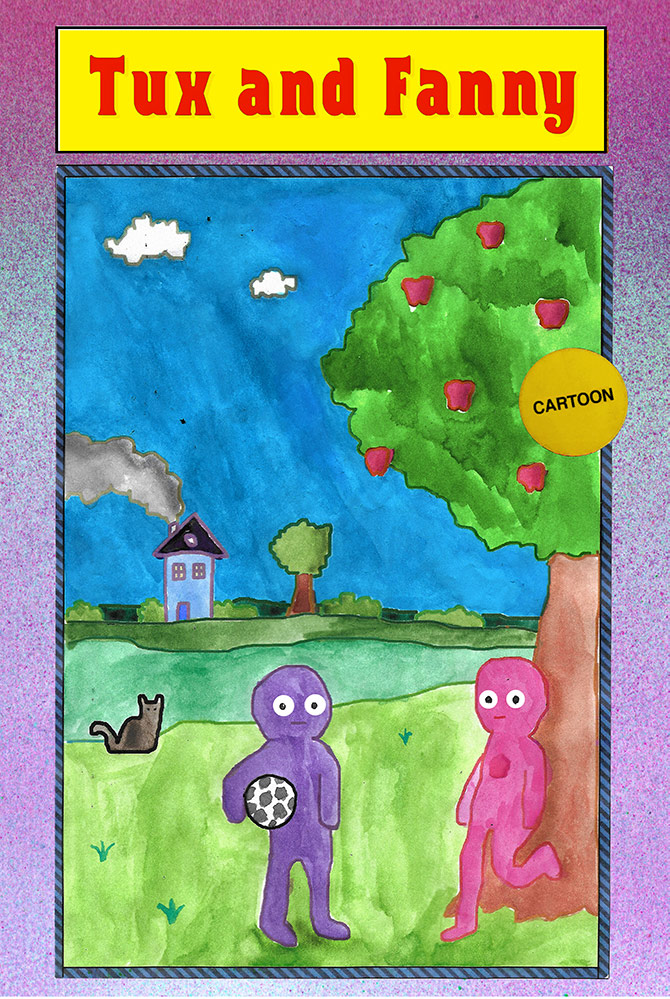 Q&A with filmmaker Albert Birney after the screening

Tux and Fanny is a feature film about two friends who get into all sorts of wild adventures. From getting stuck inside a computer to getting carried away by a gust of wind, you never know what will happen next.

Albert Birney is a Baltimore based filmmaker. He has directed two feature films, The Beast Pageant (2011) and Sylvio (2017) which The New Yorker named one of the ten-best films of 2017. His films have premiered at SXSW, the Maryland Film Festival and Slamdance.