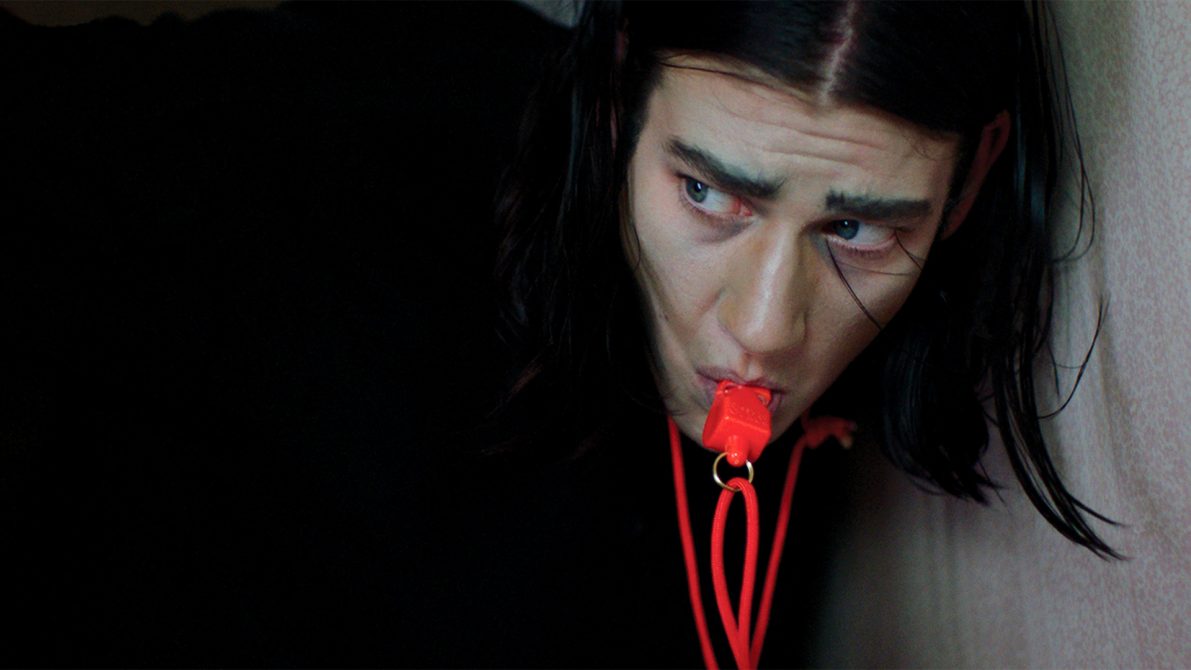 Grace Glowicki is a Canadian filmmaker & actor. In 2016, Grace was awarded a Sundance Special Jury Award for Outstanding Performance for her role in Her Friend Adam, and was later named a 2016 TIFF Rising Star. She has co-created or co-starred in films which have played at Sundance, Slamdance, SXSW, Tribeca & more. Tito is her feature-length directorial debut.

Grace Glowicki’s Tito is a manic journey through the paranoid world of Tito, a young man haunted by the ghosts of past traumas. Tito wears a whistle and fears straying too far from his ramshackle house. He lives in a constant state of paranoia that unseen boogeymen, perhaps predators of the past, are trying to break into his home, his only sanctuary, and assault him. When he has a fear-induced panic attack, he is only able to reclaim composure by blowing his safety whistle until he feels the danger is gone.

Tito’s living nightmare comes true one morning when he awakes to find an intruder in his house. A shocked Tito enters his usually spartan kitchen to find that this intruder is not on the attack but rather in the midst of cooking a tasty breakfast feast and ready to share a few puffs of his sensimilla. As the two break bread (or rather pancakes) together, this boisterous neighbor starts to put Tito at ease (or as close to at ease as Tito gets) and might just begin to bring him out of his shell. While he seems on the up and up, the jovial pothead’s sudden appearance raises questions about his motives. Is he truly interested in being a friend to the damaged Tito, or is he harboring darker desires?

Glowicki’s Tito is reminiscent of an unhinged version of the already unhinged Crispin Glover, while co-star Ben Petrie’s over-the-top but seemingly affable toke-bro brings the laughs in a psychotronic first feature that is a true original. This darkly comedic, mind warper with tinges of horror festers in the viewer’s mind long after viewing. Alternately engrossing and repulsing over its succinct running time, its moments of levity give way to social anxiety nightmares, while stoner tropes conceal darker drug-fueled depravities, in a near parallel world to ours, maybe just a few shades darker. (Scott Braid) 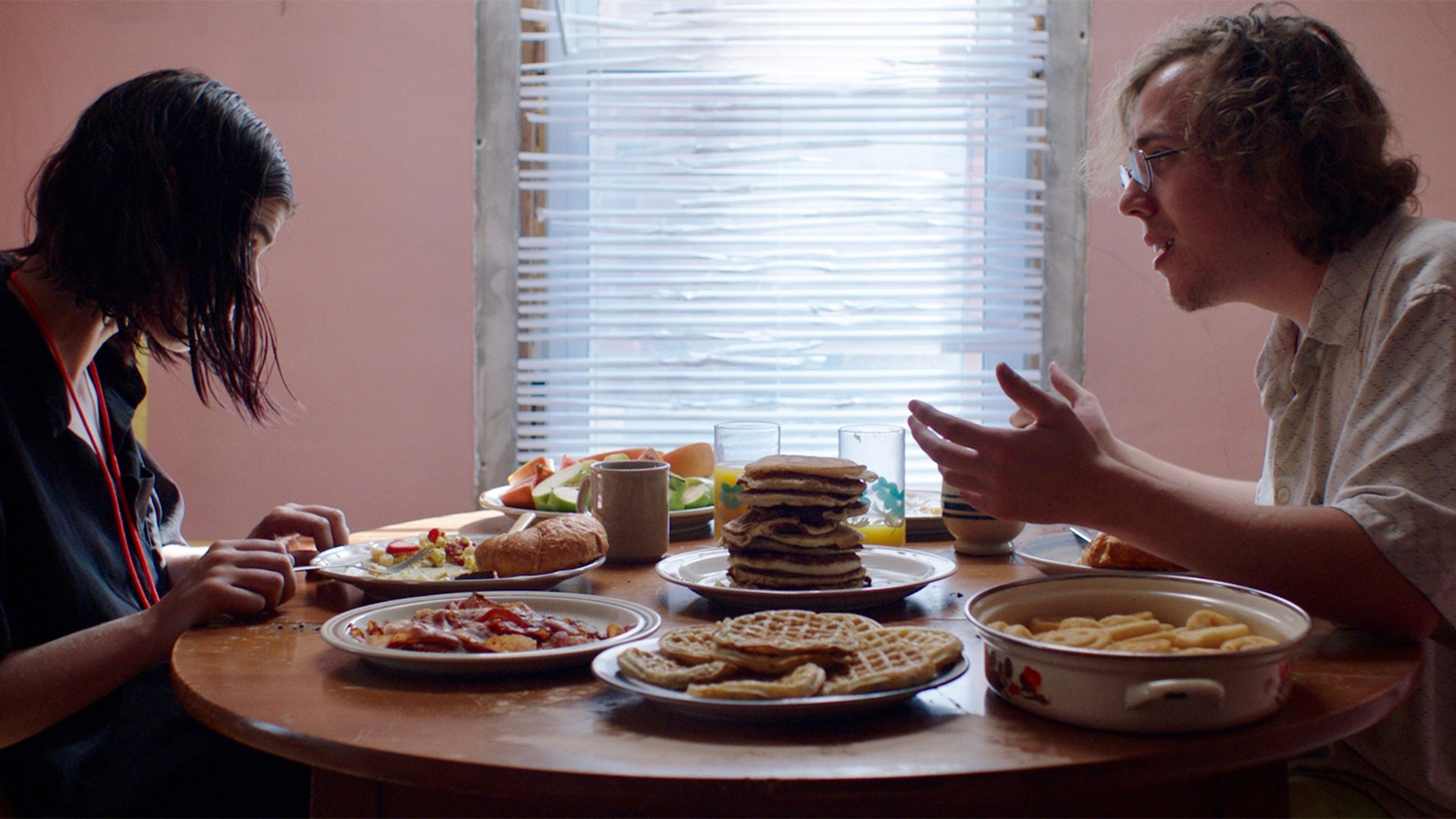 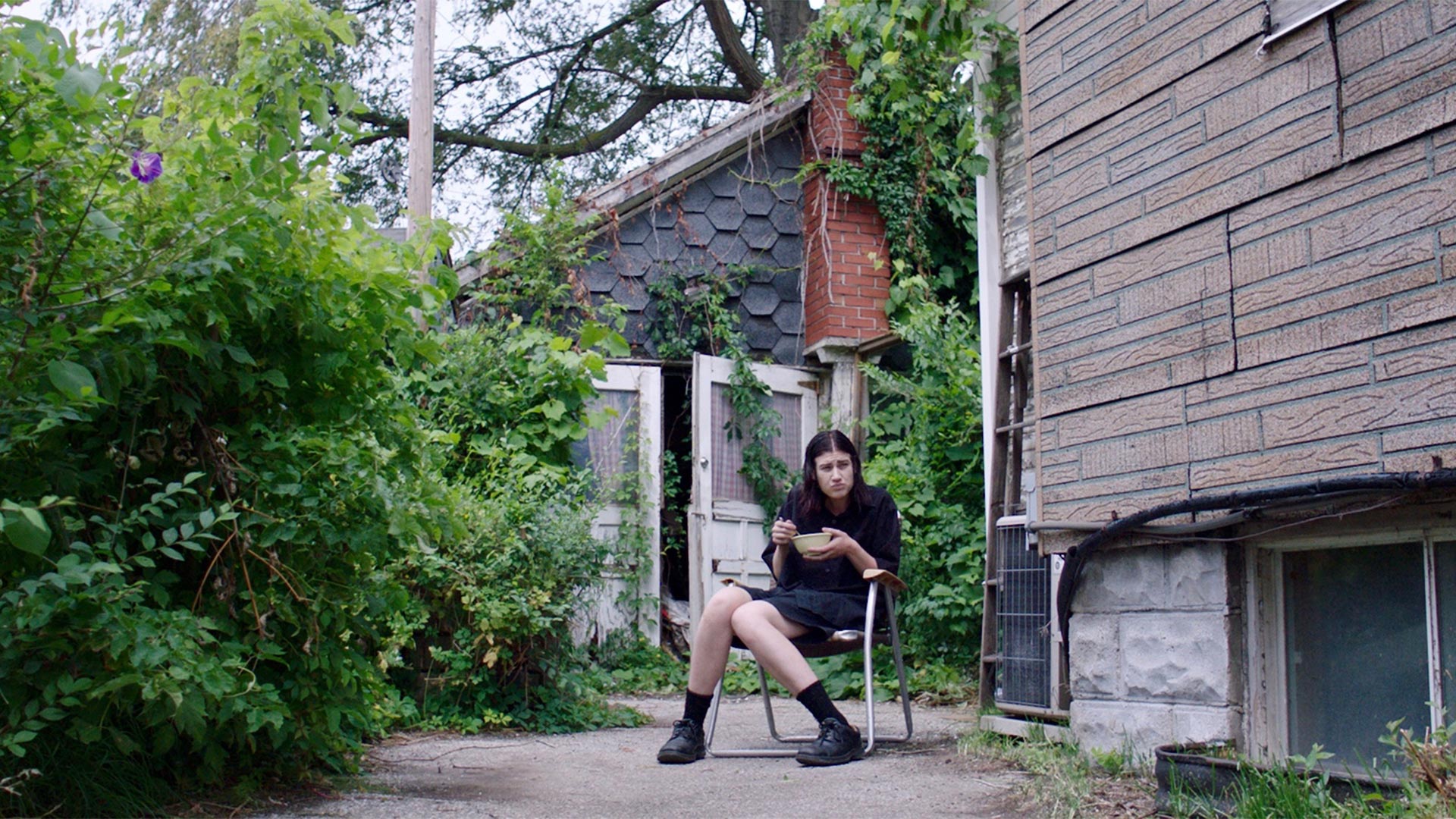