This is a Real Gun: A YouTube Wormhole Double Feature 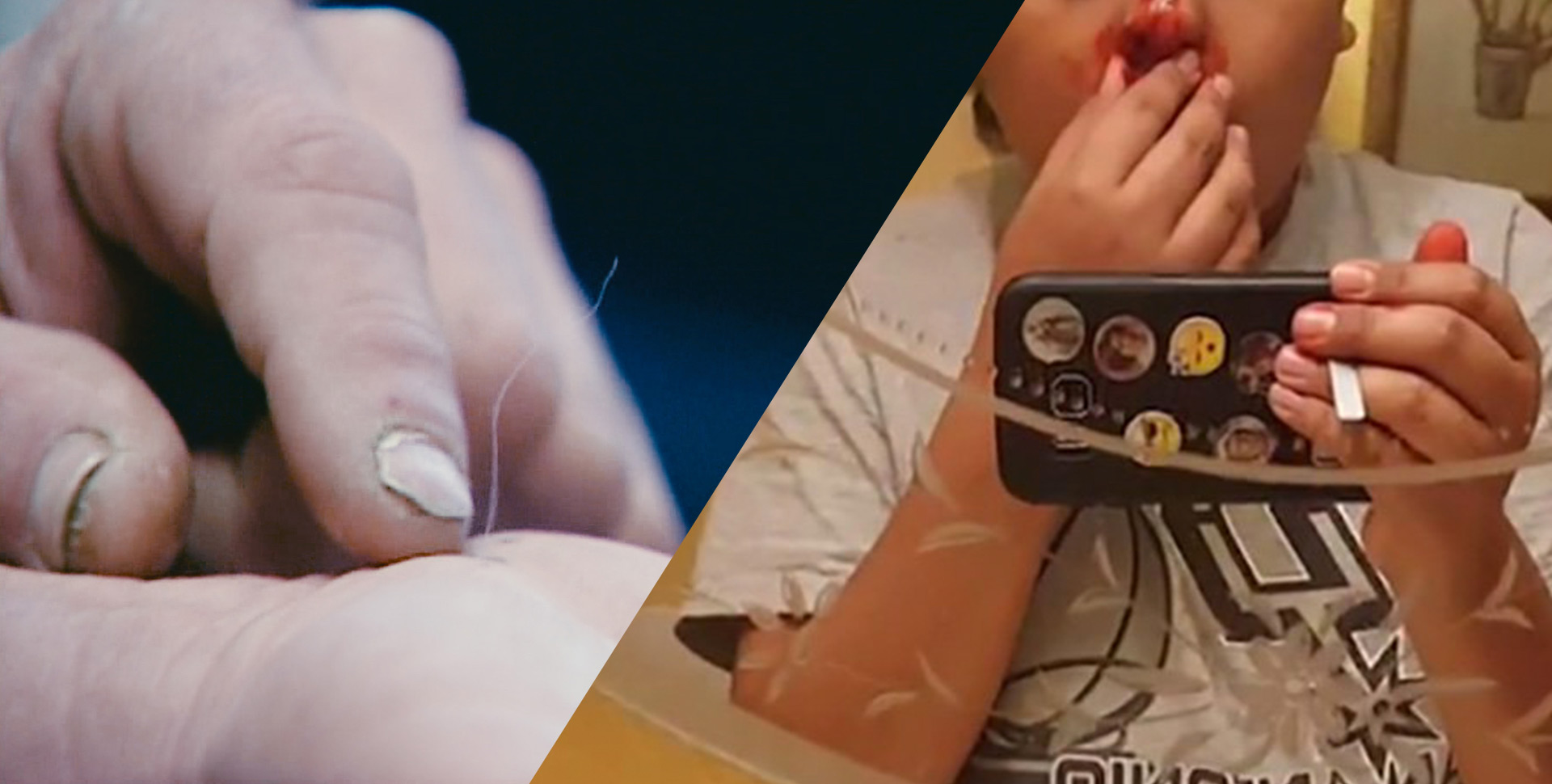 Join us for a special double-feature presentation of two new experimental documentaries that both explore the surreal underbelly of internet culture: Penny Lane's The Pain of Others and Dan Schoenbrun's A Self-Induced Hallucination. Fresh off its premiere at the International Film Festival Rotterdam, Penny Lane's The Pain of Others is a found footage documentary about a mysterious illness with symptoms which could be borrowed from a horror film, and the YouTube community formed by its sufferers, who may or may not be imagining the whole thing. Unsettling, funny and intimate, the third feature from acclaimed filmmaker Penny Lane (Nuts!, Our Nixon) is both a body-horror documentary and a radical act of empathy. Eyeslicer co-creator Dan Schoenbrun's new "secret documentary" A Self-Induced Hallucination explores one of the internet's strangest phenomenons. Dan is keeping all details about the film under wraps until it premieres, so you'll have to come out to the Parkway to find out more.