It's the score of their lives - if they can pull it off. Five thieves at the top of their game stake out a casino holding a $20M diamond. But between the vault, the cops, and each other, who will walk away with the score of all time? 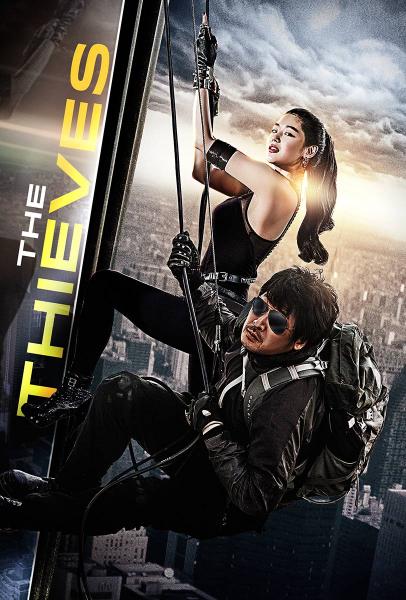 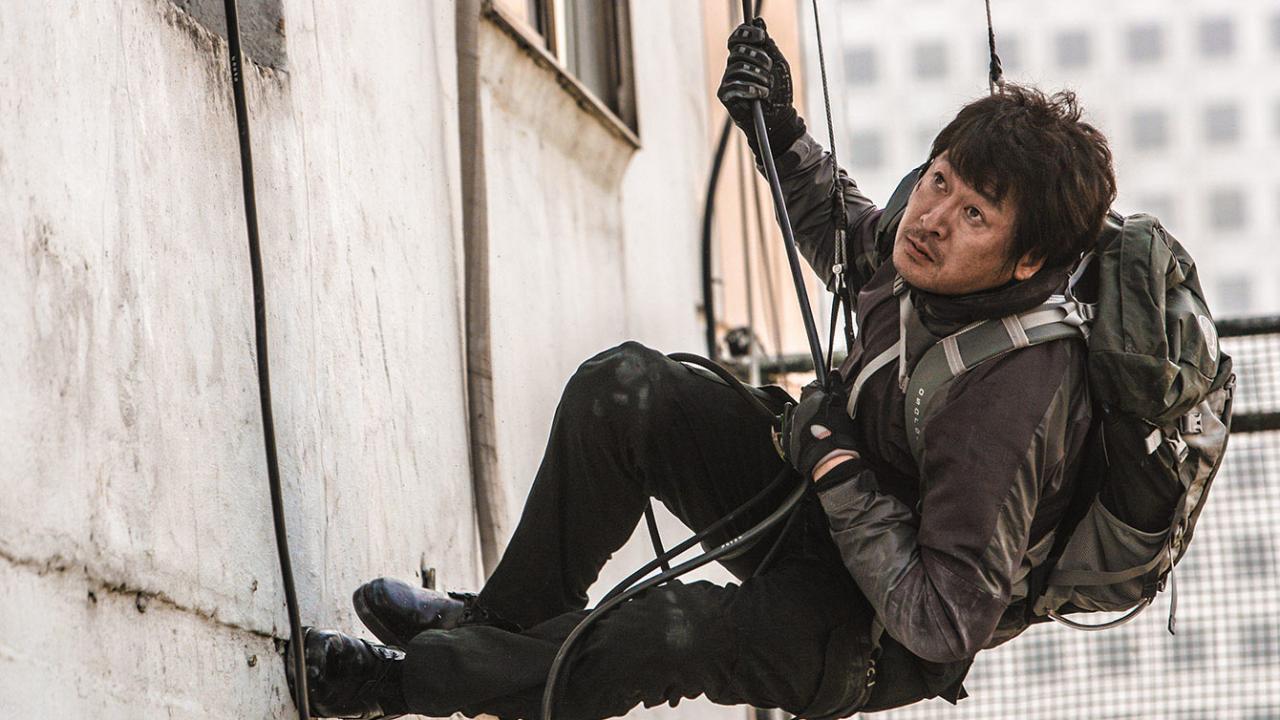 Language: In Korean with English subtitles

Korean Cultural Center in Washington, DC and the SNF Parkway co-present The Thieves for FREE! Light Korean Food will be provided at 6:30 PM, before the film is screened.

It’s the score of their lives — if they can pull it off. Five thieves at the top of their game, and the crew is assembling for their biggest job yet. Popie’s the muscle and brains, Pepsee’s the safecracker. Yenicall climbs walls, Zampano is the strategy man, and Chewingum is the master of disguise. But this new score — it’s hot. Maybe too hot. But who can resist the Tear of The Sun: a 318-carat diamond, worth 20 million dollars, and locked away in a casino. The vault is impenetrable, the location covered in cops, and everyone knows there’s no honor among thieves — especially not the crew Macao Park, Popie’s old partner, has forced their team to work with. As they gear up and stroll into the casino with a plan, skills, and a whole lot of nerve, they quickly learn that avoiding the cops may not be their toughest problem. What’s Macao Park’s real motive? Who will betray them all? And who will walk away with the diamond?

“The Thieves carves its own niche with moments of romance and stylish mayhem mixed with a more emotionally conflicted, winner-take-all sensibility than its American brethren.”
— Gary Goldstein, Los Angeles Times