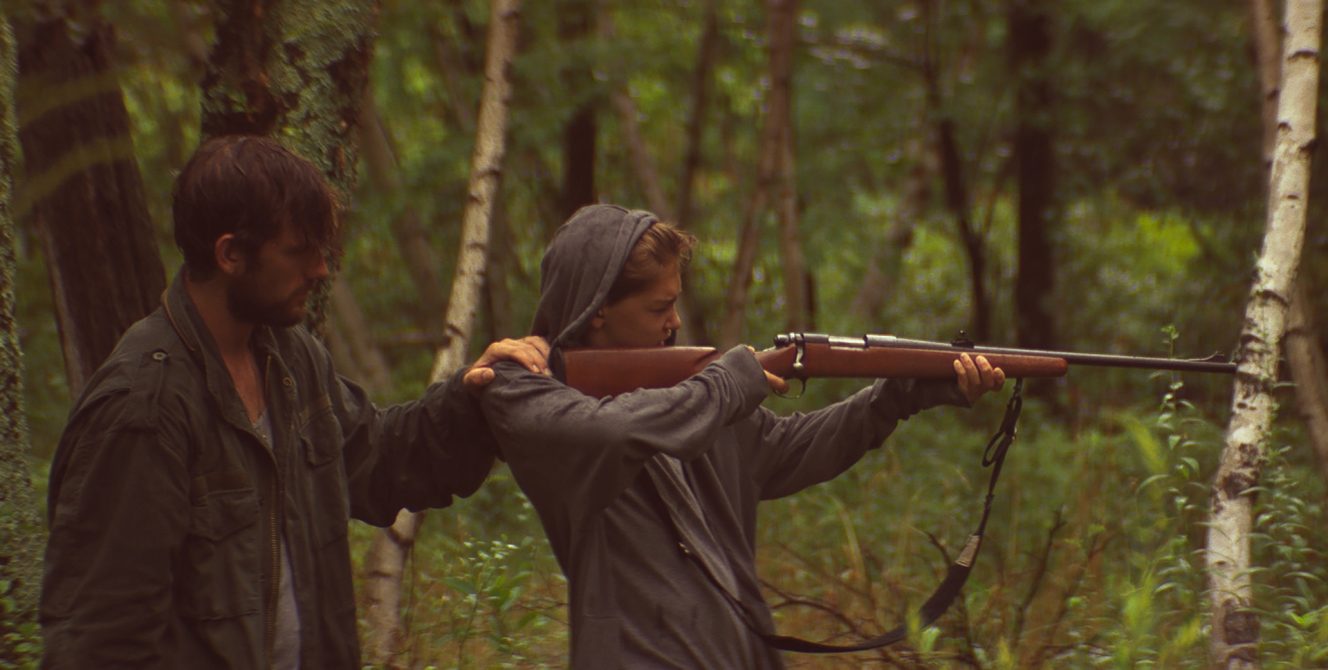 MdFF 2011’s Opening Night featured a mysterious short film bursting with creative energy and rare narrative restraint, Lauren Wolkstein’s and Christopher Radcliff ’s The Strange Ones. In this short, a twenty-something man and a boy travel together along a rural road, their relationship unclear. When their car breaks down, they happen upon a roadside motel—but as a young woman employed there takes an interest in them, tensions and dark energies mount, calling every relationship into question.

Wolkstein and Radcliff have kept busy bringing excellent short films into the world over the intervening years, but it’s a great pleasure to finally have their debut feature—and doubly exciting that it assuredly reinvents and expands the narrative world of that early short film of the same name. As The Strange Ones unfolds we meet two travelers, who we and all those they encounter presume to be brothers. But as their backstory begins to crumble and their present is rocked by suspicions and violence, we begin to re-examine everything we think we know about this strange duo.

The Strange Ones is a revelatory feature that more than confirms the rich talent and strong cinematic voices on display in Wolkstein and Radcliff ’s shorts. Reference points like Todd Haynes’ Poison and Lodge Kerrigan’s Clean, Shaven give you a sense of the bold vision and narrative surprises offered by The Strange Ones. Fresh from its debut at SXSW, The Strange Ones is a daring puzzle that keeps you guessing, and lives on in your mind long after its secrets rise to the surface. (Eric Allen Hatch)