The Nightmare Before Christmas

Jack Skellington, king of Halloween Town, discovers Christmas Town, but his attempts to bring Christmas to his home causes confusion. 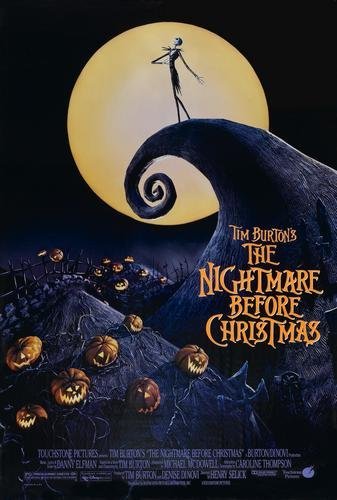 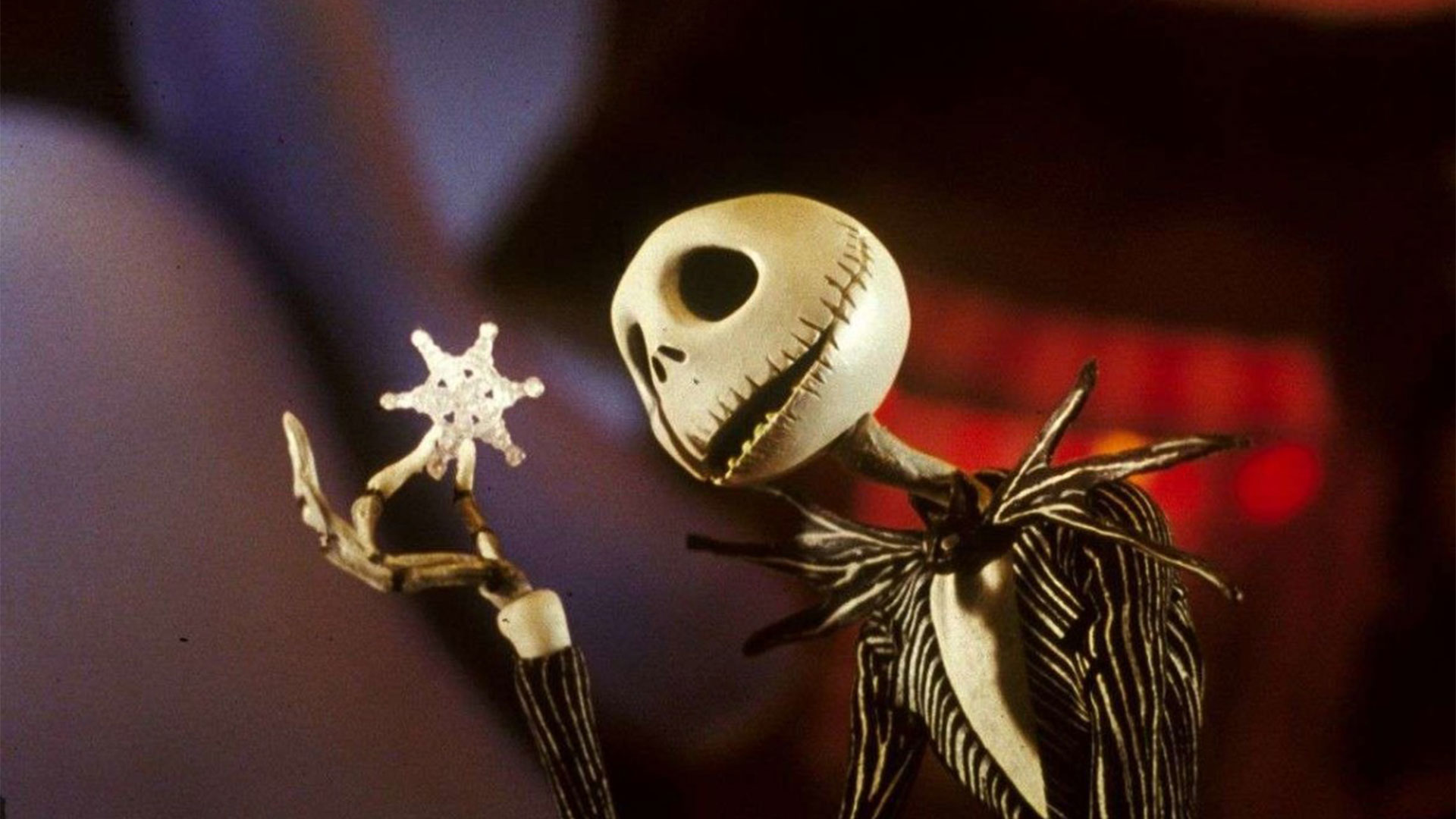 Despite having recently presided over a very successful Halloween, Jack Skellington, aka the Pumpkin King, is bored with his job and feels that life in Halloweenland lacks meaning. Then he stumbles upon Christmastown and promptly decides to make the Yuletide his own. But his merry mission puts Santa in jeopardy and creates a nightmare for good little boys and girls everywhere!

3.5/4 STARS:
“Working with gifted artists and designers, [Burton] has made a world here that is as completely new as the worlds we saw for the rst time in such films as Metropolis, The Cabinet of Dr. Caligari or Star Wars.”
— Roger Ebert, Chicago Sun-Times

“A major step forward for both stop-motion animation, which is stunningly well used, and for Mr. Burton himself.”
— Janet Maslin, The New York Times

“An inspired jaunt. The set designs are ingenious…”
— Jonathan Rosenbaum, The Chicago Reader