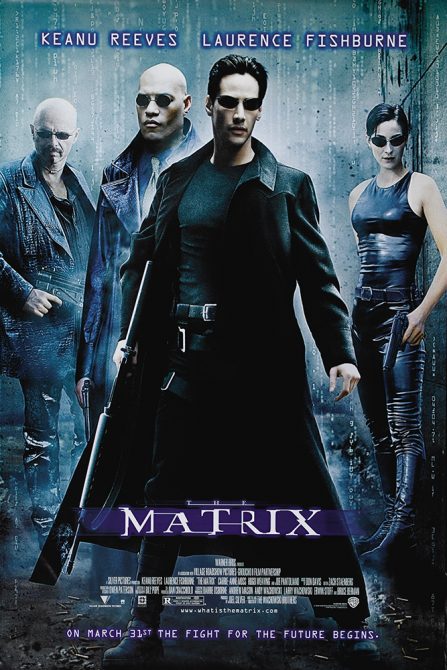 20 years ago, a wildly inventive science fiction film posited that reality is a vast simulation created by hyper-intelligent AI. The Matrix has gone on to become one of the most influential films of all time, and scientists and philosophers have been arguing the plausibility of its premise ever since. Join us for a screening and post-film discussion as our own science and philosophy experts debate the key questions raised by this groundbreaking film: What are the odds that we’re all characters living in a computer-generated dream world? How would we know and what should we do about it?

The film takes place in a universe run by computers using human beings as batteries for bio-electrical energy. This “people power” fuels the artificial intelligence known as The Matrix, which has created a virtual reality to make its inhabitants think they are living happy, creative, productive lives. But in reality, they are only providing the energy that keeps The Matrix going. There are, however, a few human beings – including Morpheus (Fishburne) and Trinity (Moss) — who have broken free from The Matrix and are searching to destroy it, recruiting Neo (Reeves) along the way. 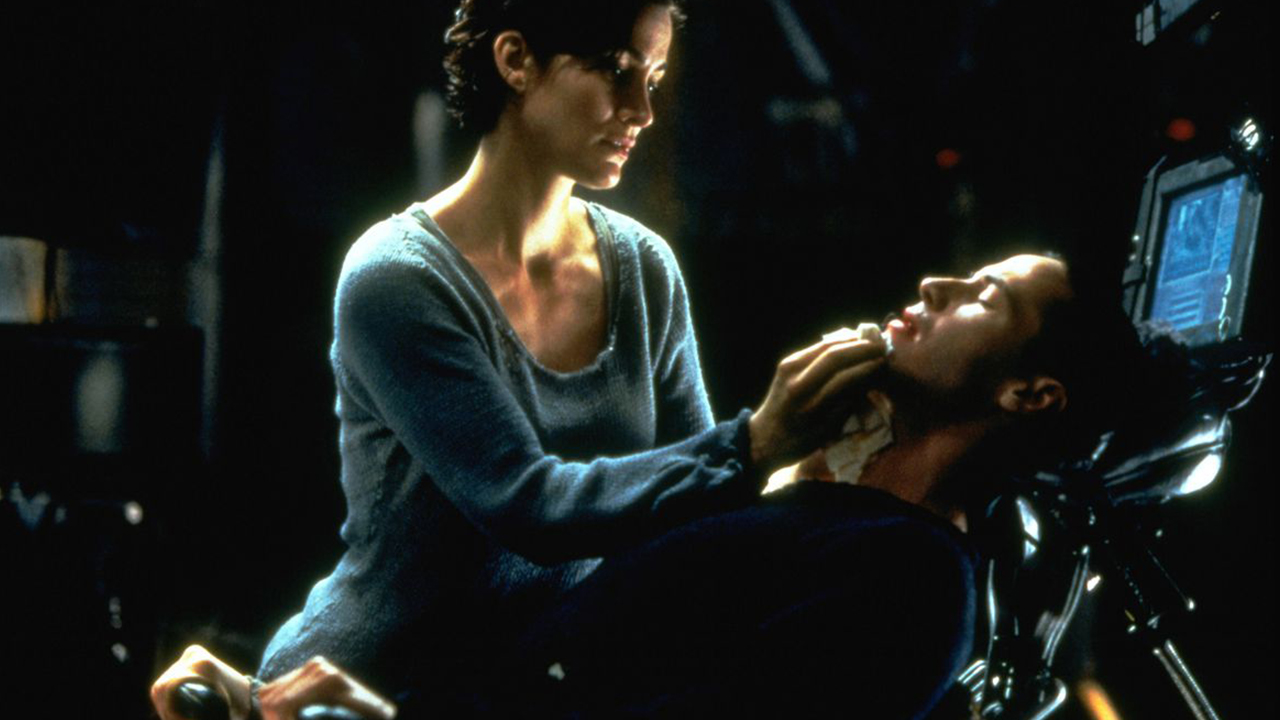 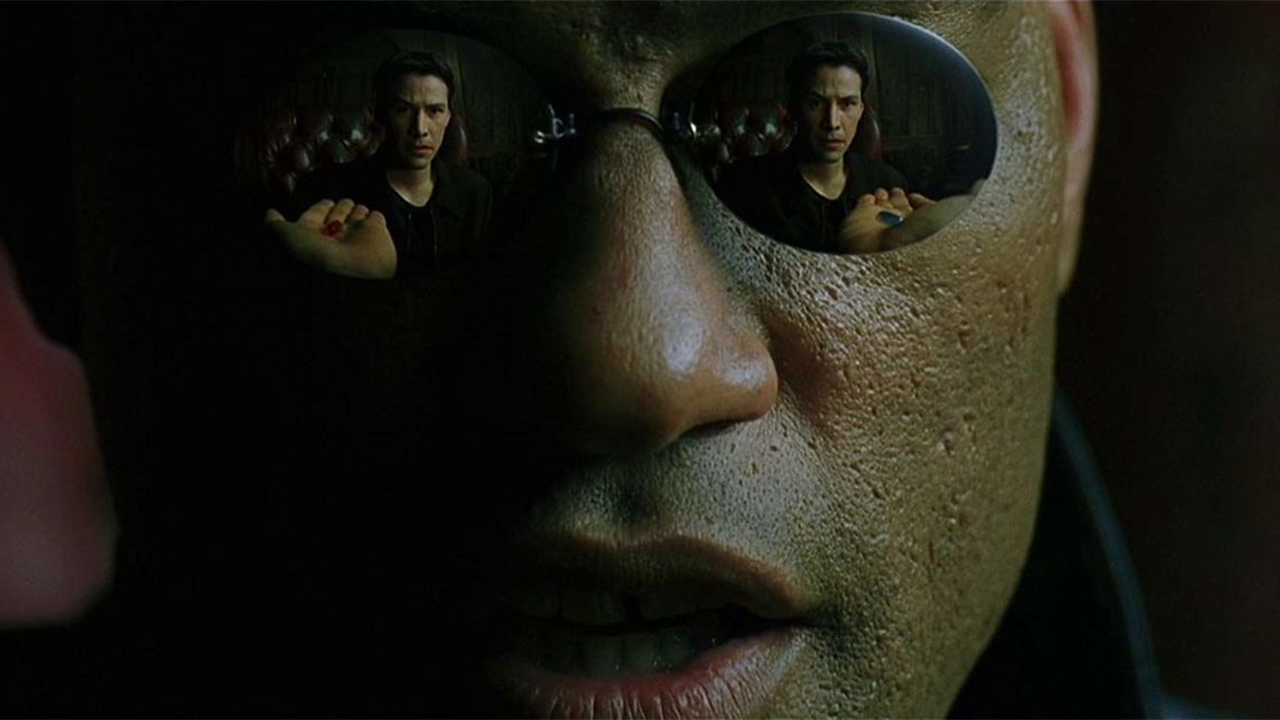