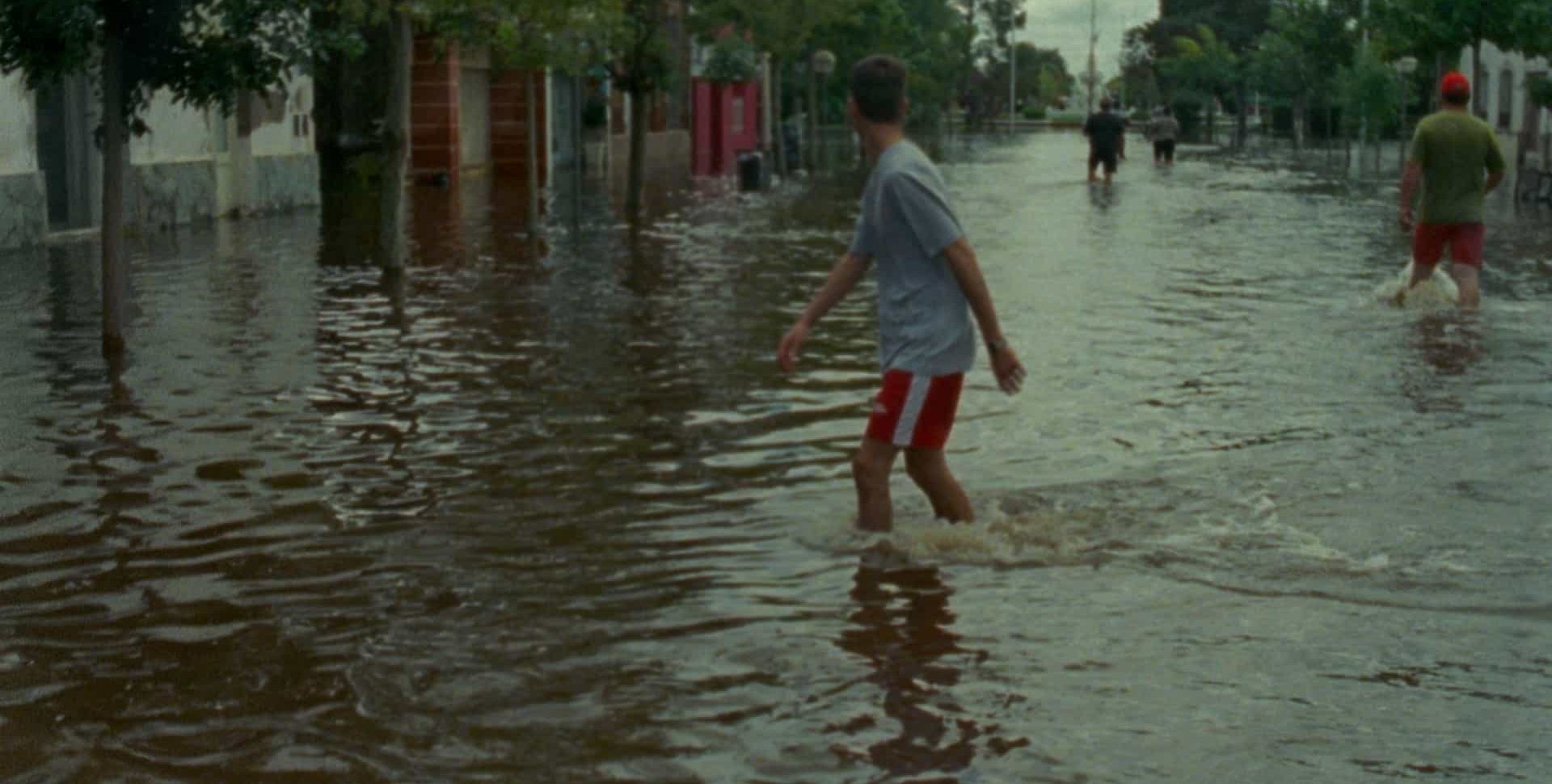 Arguably the most challenging and risk-taking film in this year’s MdFF lineup, for a very special subsection of cinephiles, The Human Surge will also prove the most rewarding.

In a 1981 interview discussing his film Stalker, master filmmaker Andrei Tarkovsky said, “If you start searching for meaning during the film you will miss everything that happens. The ideal viewer is someone who watches a film like a traveler watching the country he is passing through: because the effect of an artistic image is an extra-mental type of communication.” Working at times on image-capturing formats that didn’t exist in Tarkovsky’s day, and containing transgressive sexual content that would likely have him rolling in his grave, The Human Surge nevertheless speaks best to the type of viewer described above.

Opening in Argentina as a young man wades through flooded streets to make his way to a supermarket, Eduardo Williams’ film initially occupies a slow-cinema mode that recalls Lisandro Alonso and Gus van Sant, before taking radical departures that would surely make those directors grin and nod while Tarkovsky spit-takes from the beyond. To be sure, there are characters here (who, taken together, suggest international counterparts to the milieu of Gummo), and a plot of sorts (which has something to do with the points of intersection between the internet, the natural world, water rights, and masturbation)—but following these are far less important than each viewer locating, and trusting, the emotional and cerebral pathways activated by these at times truly strange images.

For those of us who believe that cinema is as alive today as ever before, The Human Surge is arguably the film that defines our moment. Speaking frankly, many viewers won’t be ready—but those who are will find an unforgettable work that clears a new path for what film can be; a grimy and multi-forked dirt path that’s at once meditative, abrasive, playful, and punk as fuck. (Eric Allen Hatch)