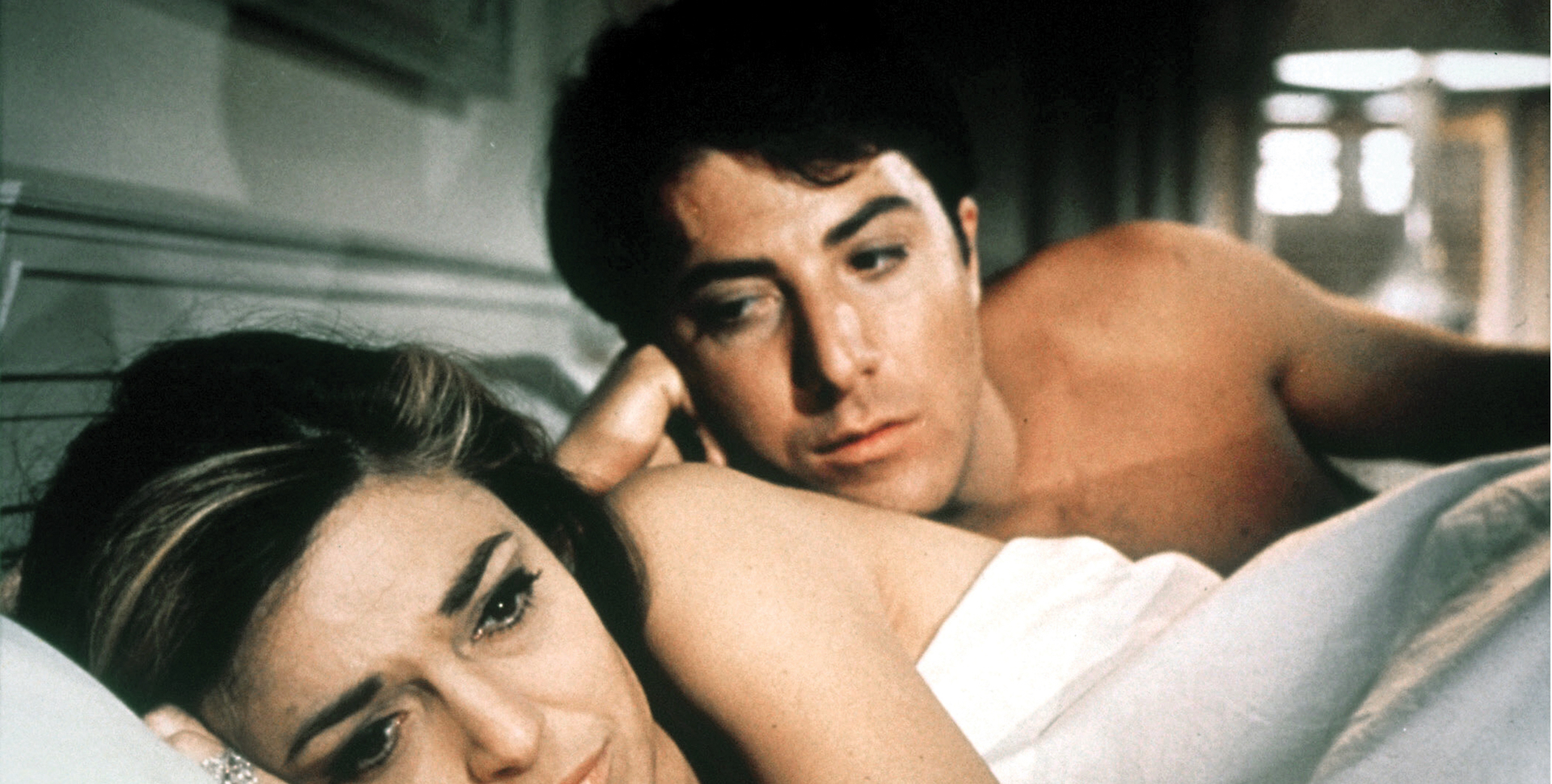 About the 1968 ON FILM series: 1968, a year of global protest and revolution, galvanized audiences for movies that reflected their changing world. The film-makers of the era rose to that challenge, producing remarkable documents of the times that upended cinematic traditions with bold new forms and innovative content. This series presents some landmark films from 1968, in company with a few that paved the way and others that look back with admiration, nostalgia, and regret for what we gained and what we lost in that transformative year. Hosted by Bobbie O'Steen, film historian and author of Cut To the Chase about her late husband and colleague, Sam O'Steen, legendary editor of The Graduate and other groundbreaking films. Presented by the Johns Hopkins Film and Media Studies Program. _______________________________________________________________________________________________ Benjamin Braddock (Dustin Hoffman) has just finished college and, back at his parents' house, he's trying to avoid the one question everyone keeps asking: What does he want to do with his life? An unexpected diversion crops up when he is seduced by Mrs. Robinson (Anne Bancroft), a bored housewife and friend of his parents. But what begins as a fun tryst turns complicated when Benjamin falls for the one woman Mrs. Robinson demanded he stay away from, her daughter, Elaine (Katharine Ross).

"The emotional elevation of the film is due in no small measure to the extraordinarily engaging performances of Anne Bancroft as the wife-mother-mistress, Dustin Hoffman as the lumbering Lancelot, and Katherine Ross as his fair Elaine." - Andrew Sarris, Village Voice

"The remarkably true ring of Webb's dialogue is preserved and augmented, the visual potential lifted to next power in absurdity." - John Mahoney, Hollywood Reporter