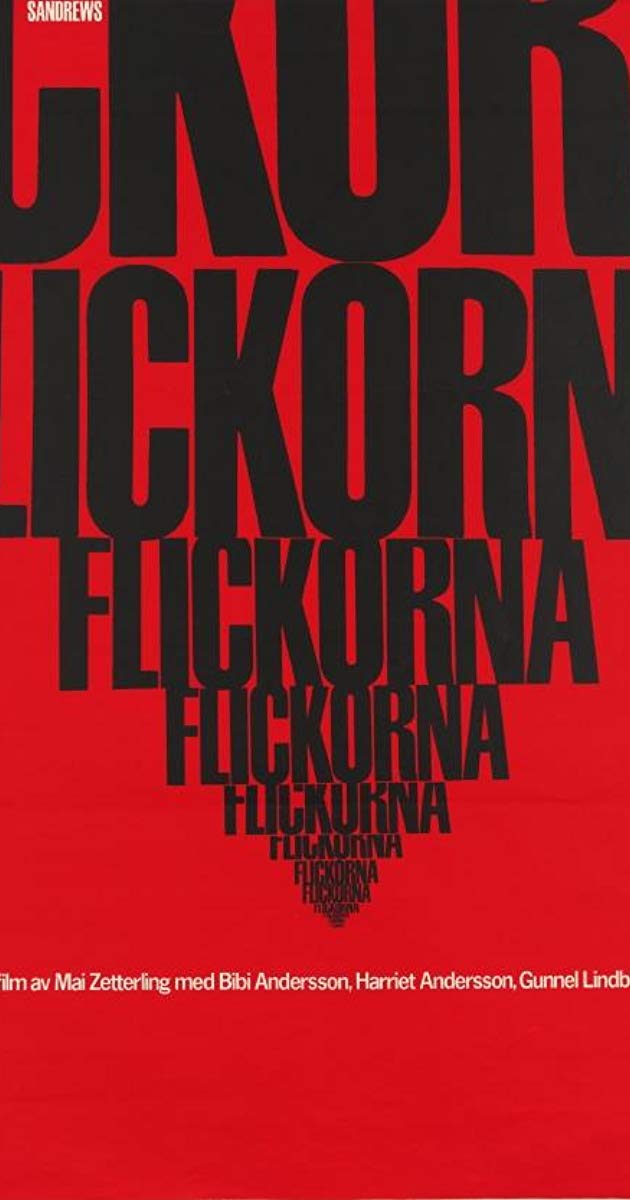 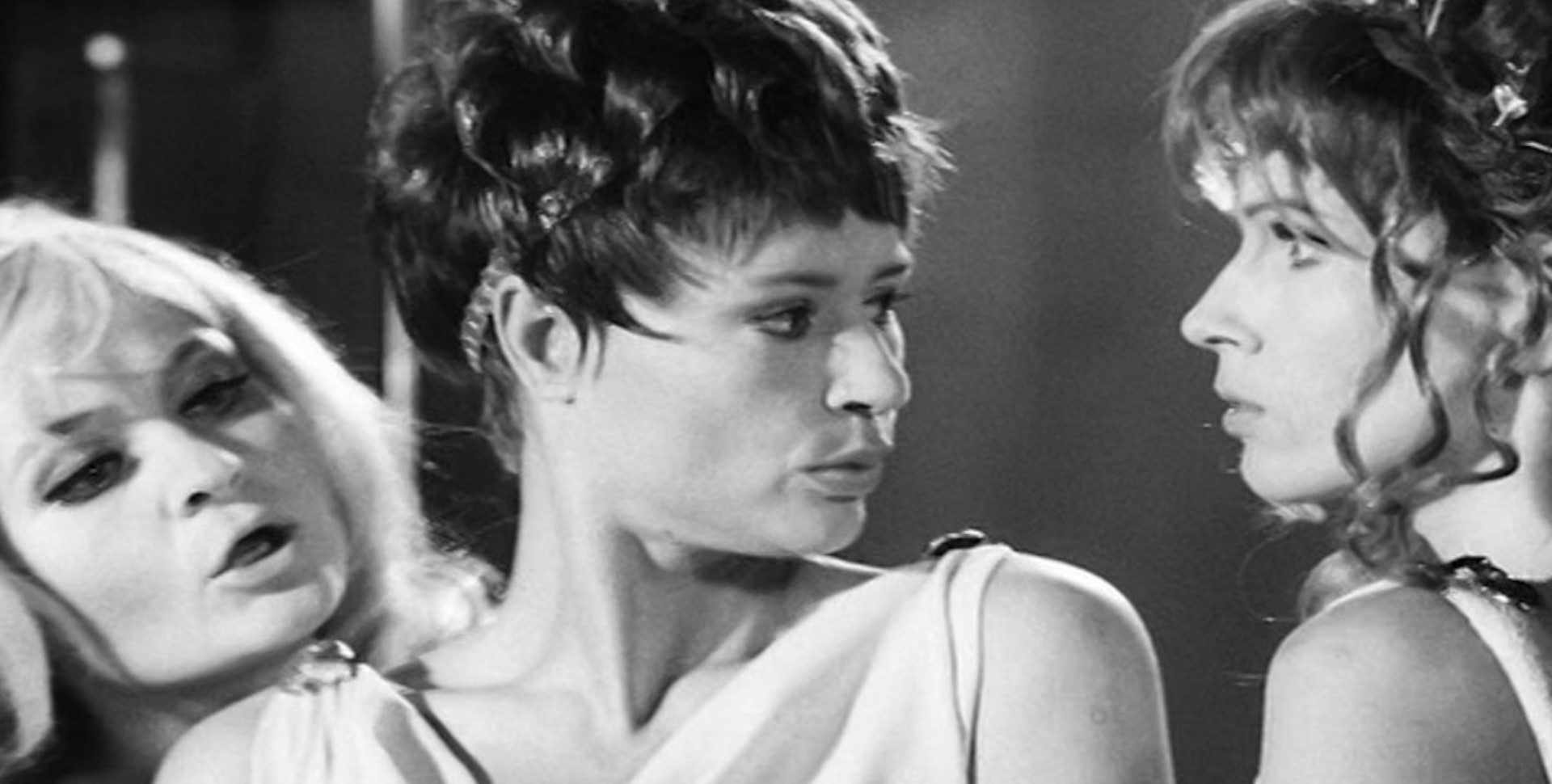 About the 1968 ON FILM series: 1968, a year of global protest and revolution, galvanized audiences for movies that reflected their changing world. The film-makers of the era rose to that challenge, producing remarkable documents of the times that upended cinematic traditions with bold new forms and innovative content. This series presents some landmark films from 1968, in company with a few that paved the way and others that look back with admiration, nostalgia, and regret for what we gained and what we lost in that transformative year. Presented by the Johns Hopkins Film and Media Studies Program. _______________________________________________________________________________________________ Three actresses prepare to go on the road in a theater production of "Lysistrata," Aristophanes’ classic comic play about women and war. As they re-assess and deal with the problems in their respective private lives, they recognize the parallels with the play and begin to realize that it is serious (even tragic) after all. The Girls is actress Mai Zetterling’s fourth feature film as director and is a key work in feminist cinema, presenting the eccentric, often funny and very positive way the three women’s minds work.