Nae-kyung is able to assess the personality, mental state and habits of a person by looking at his face. Because of his abilities, he gets involved in a power struggle between Prince Sooyang and Kim Jong-Seo. 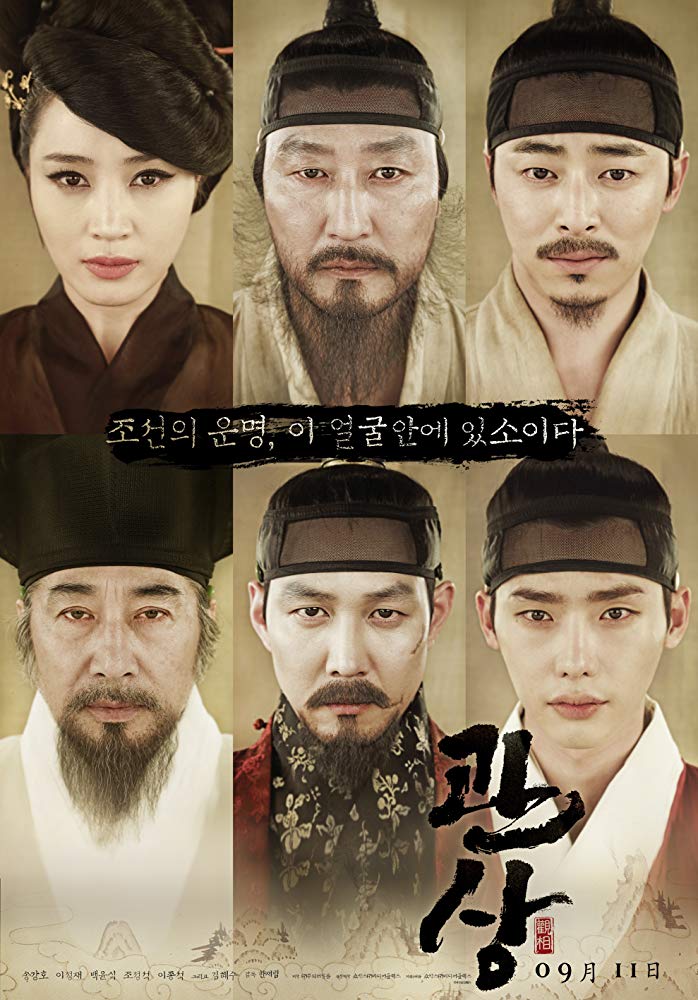 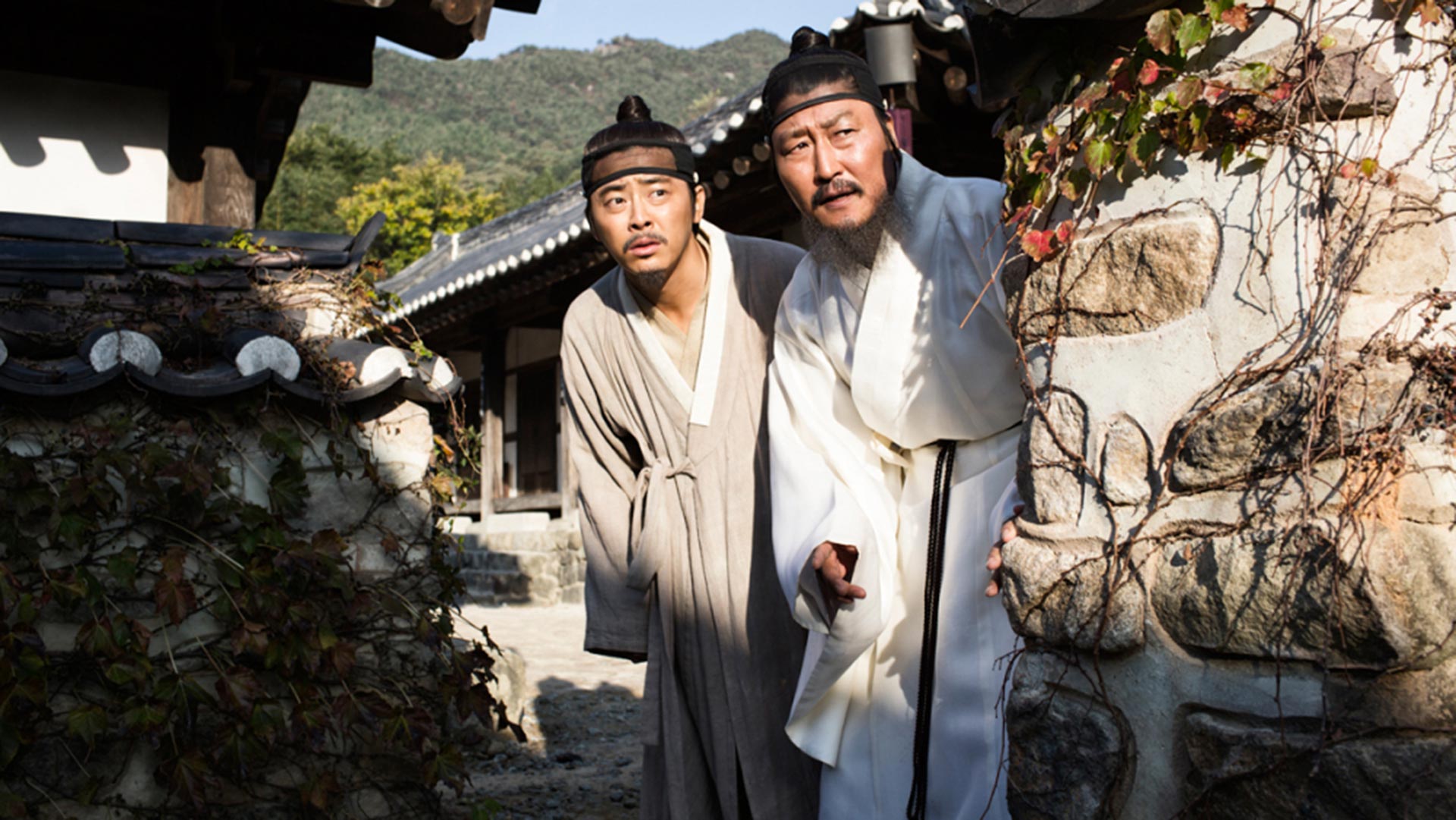 Korean Cultural Center in Washington, DC and the SNF Parkway co-present The Face Reader for FREE! Light Korean Food will be provided at 6:30 PM, before the film is screened.

Nae-gyeong, the most skillful face reader in the Joseon dynasty, was living in seclusion when he was offered a lucrative partnership by Yeon-hong, a gisaeng. Nae-gyeong accepts the proposal to read the faces of Yeon-hong’s guests only to get involved in a murder case. With his face reading skills, Nae-gyeong successfully identifies the murderer and his skills are soon acknowledged by King Munjong who orders him to identify the potential traitors who threaten his reign. However, after the unexpected death of Munjong, Nae-gyeong is courted by Grand Prince Suyang who yearns to become King himself by killing the young successor Danjong. Nae-gyeong decides to keep his loyalty to the late King and help Kim Jongseo protect the young King which forces him into the biggest power struggle in the history of the Joseon dynasty.

“Never less than entertaining, this is commercial Korean cinema the way it should be. A lively and lavish production with a strong ensemble cast and terrific technical specs.”
— Pierce Conran, Screen Anarchy