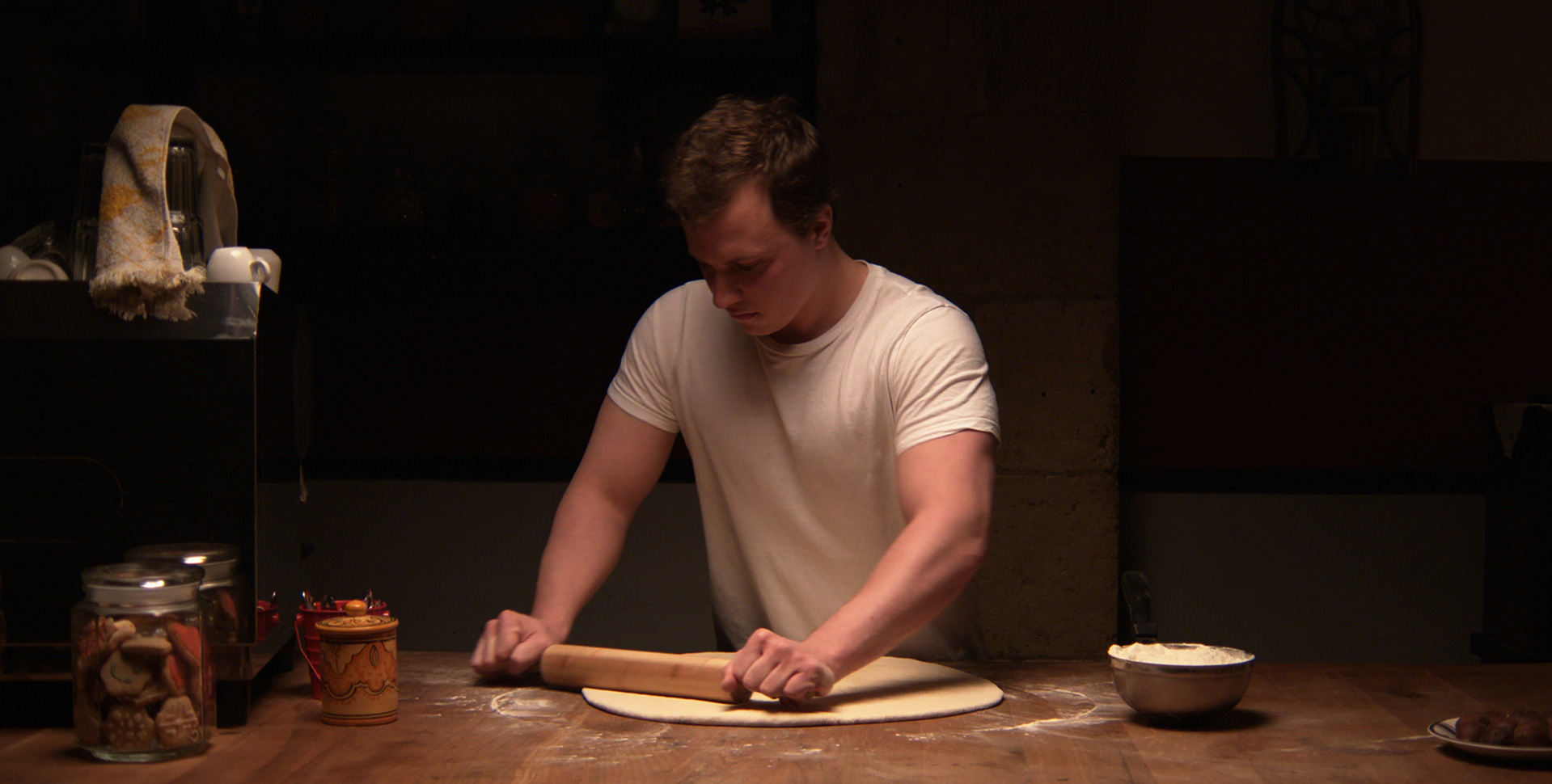 Dr. Harriette E. Wimms is licensed clinical psychologist who specializes in providing compassion-infused assessments and therapies to children and families across the age span. Dedicated to providing affirming and culturally-responsive care, Dr. Wimms holds a PhD in Human Services Psychology and is a certified Human Services Psychologist with specialization in child clinical, pediatric, and community/social psychology. Dr. Wimms specializes in child and family mental health program development, professional training, clinical supervision, and parent education and offers support to the LGBTQ communities. She has served as the founder and director of child, adolescent, and family therapy programs within outpatient mental health, federally qualified health center, inpatient pediatric hospital, and school settings. She is currently the clinical director at The Resource Group Counseling and Education Center in Towson and a clinical supervisor at Loyola Clinical Centers. She is also the founder and director of The Village Family Support Center of Baltimore. Dr. Wimms is a member of Chizuk Amumo Congregation and recently started training at Kohenet Hebrew Priestess Institute, a clergy training program in spiritual leadership for women on a Jewish path.

Zack Wiener is a rabbinical student at the Reconstructionist Rabbinical College, a progressive Jewish seminary in Philadelphia. An avid traveler, Zack has lived, studied, and worked in five countries in the last eight years. Zack is most recently returning from a year living in Jerusalem. In his year there, Zack studied with other rabbinical students from around the world, provided spiritual mentorship in a mens’ sober living house, and participated in activist movements both in Israel and Palestine. In Philadelphia, he focuses his rabbinic work on pastoral care and crisis outreach, having served as a hospital chaplain in a traumatic injuries unit in Philadelphia. Zack is humbled by the pursuit of justice in his work—both inside the Jewish community and across faith lines. More locally, Zack is a proud Baltimorean, and an even prouder graduate of Baltimore City College.

Thomas, a young German baker, is having an affair with Oren, an Israeli married man who has frequent business visits in Berlin. When Oren dies in a car crash in Israel, Thomas travels to Jerusalem seeking for answers regarding his death. Under a fabricated identity, Thomas infiltrates into the life of Anat, his lover’s newly widowed wife, who owns a small Café in downtown Jerusalem. Thomas starts to work for her and create German cakes and cookies that bring life into her Café. Thomas finds himself involved in Anat’s life in a way far beyond his anticipation, and to protect the truth he will stretch his lie to a point of no return.

NYT Critics’ Pick:
“Sad and sweet, and with a rare lyricism, The Cakemaker believes in a love that neither nationality, sexual orientation nor religious belief can deter.” — Jeannette Catsoulis, The New York Times

“Culturally specific to its joint Berlin/Jerusalem setting but with themes that are universal, it joins an exploration of sexual fluidity and the nature of love and relationships with a strong plot that keeps you involved and guessing until the very end.” — Kenneth Turan, Los Angeles Times

“Both convincing and quietly moving, a tale of emotional journeys and trials and the challenge of starting anew after tragedy. The brilliance of its telling marks a very auspicious debut by the talented Graizer.” — Godfrey Cheshire, RogerEbert.com