A man secretly married to two women feels the pressure of his deceit. 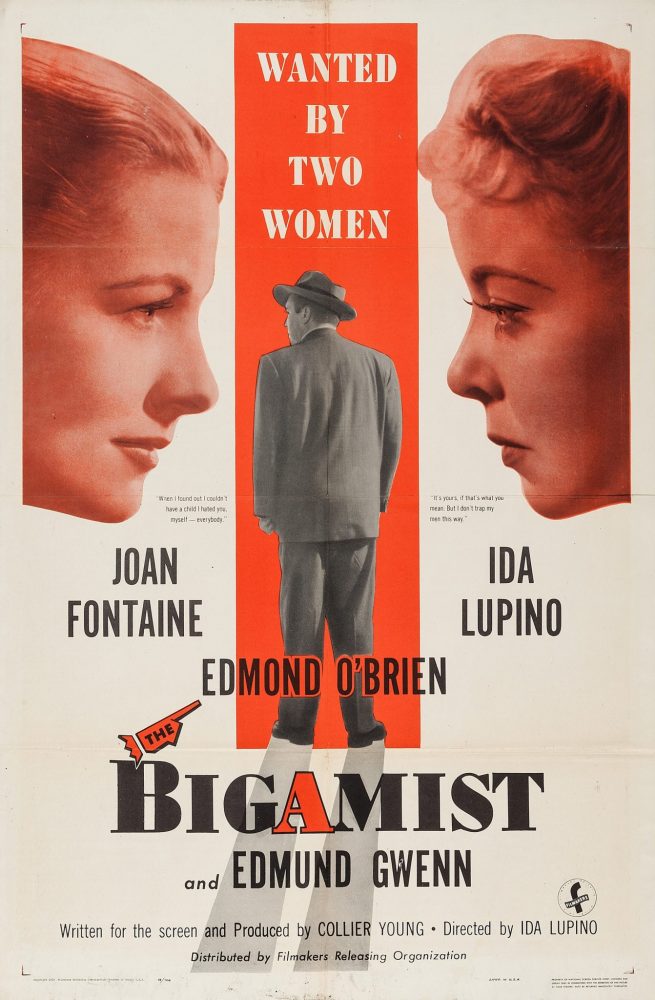 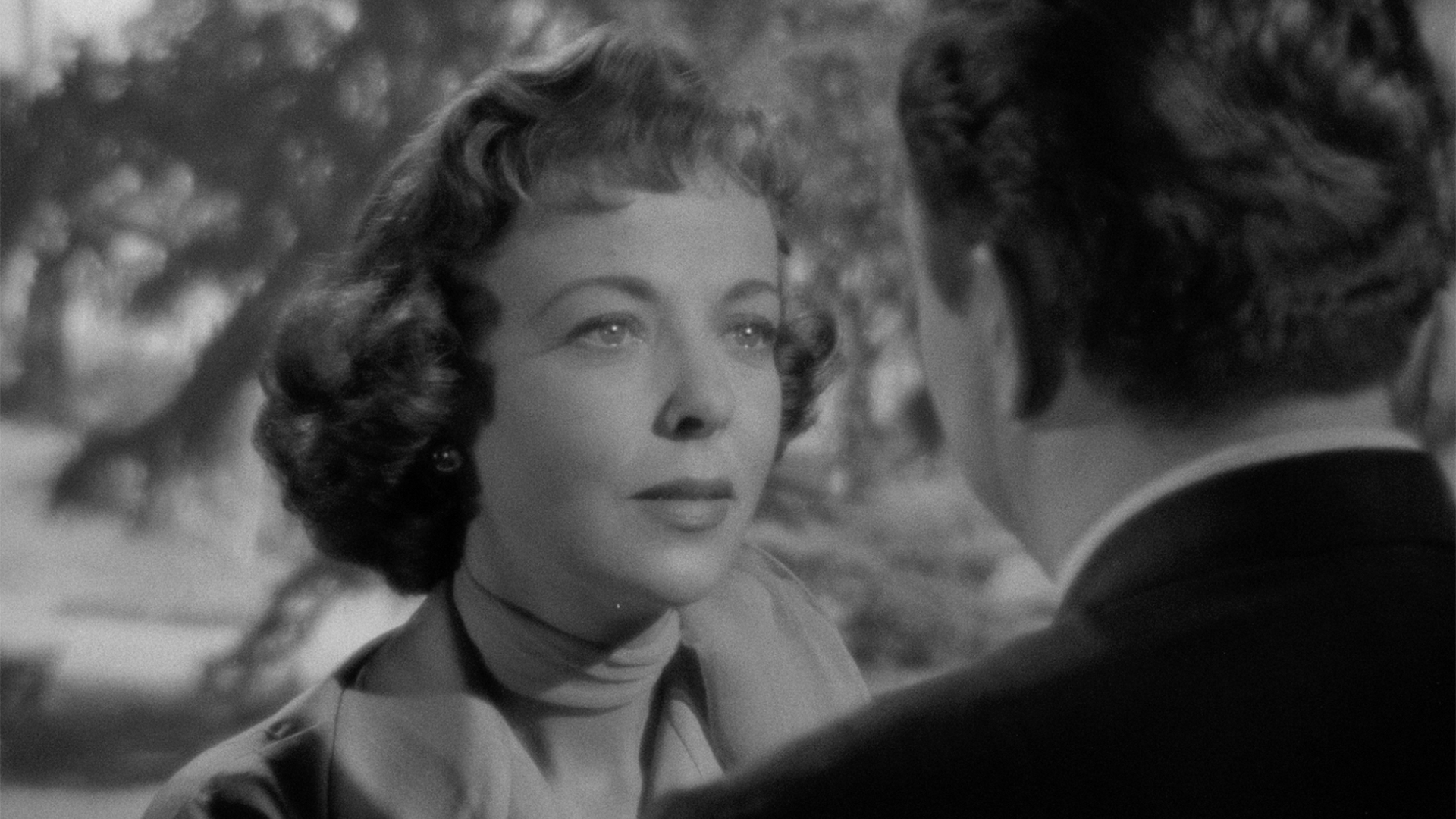 “A true maverick… She made movies with the same steely determination and emotional sensitivity that characterized her work as an actor.”
– J. Hoberman, The New York Times

“One of Lupino’s out of nowhere masterpieces.”
— Chris Fujiwara

“The Bigamist is significant and powerful for its presentation of a ‘taboo’ subject matter in a melodramatic as well as a matter‑of‑fact way. The film has a documentary-style realism that conveys an emotional truth about human behaviour in both its narrative and aesthetic frames.”
— Joanna Di Mattia, Senses of Cinema

“Mysterious despite its clarity, The Bigamist represents the special quality of Lupino’s Filmakers output to the fullest.”
— Christoph Huber, Cinema Scope