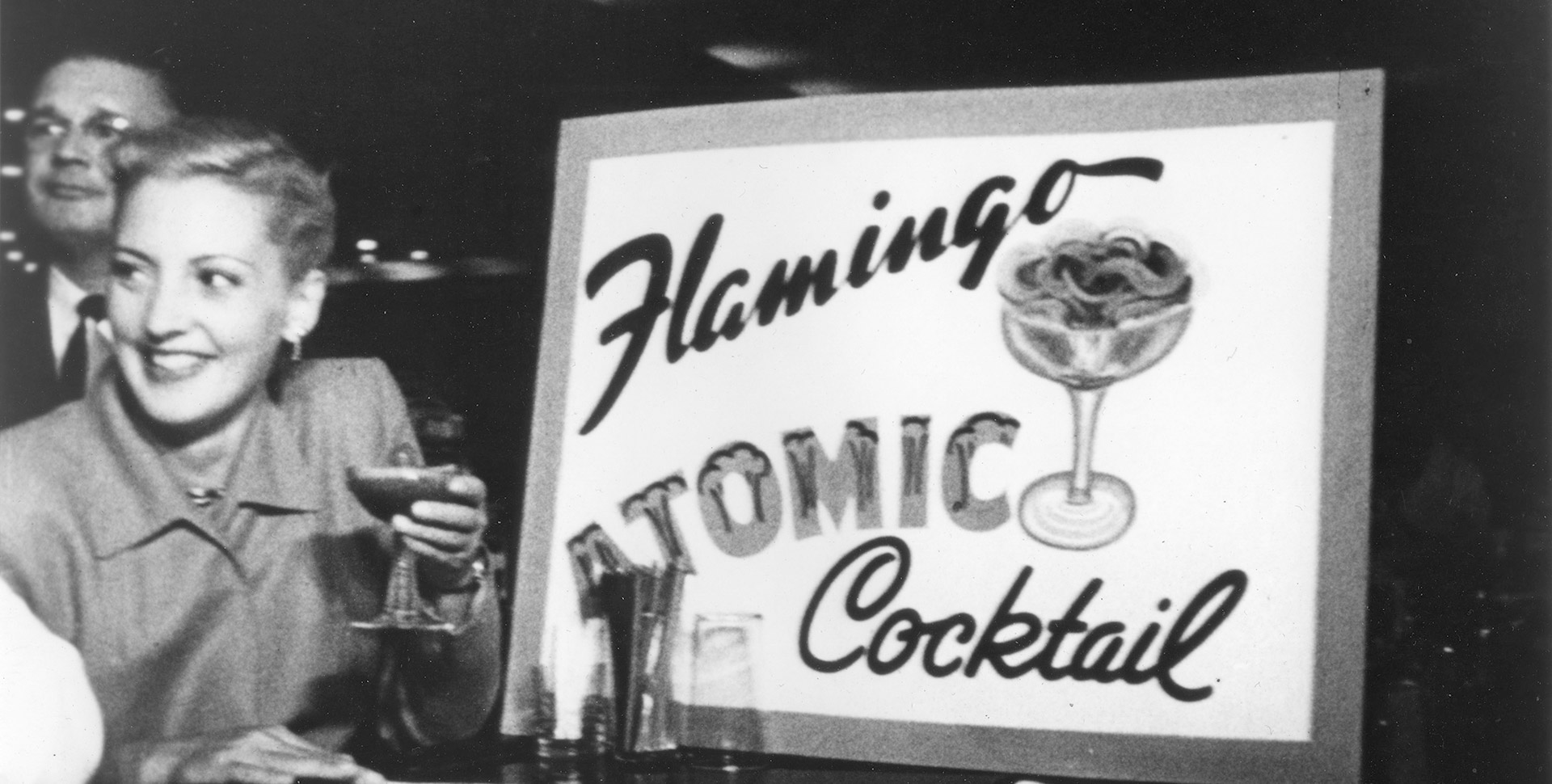 Armageddon has never been so darkly funny as in The Atomic Cafe. This 1982 cult classic juxtaposes Cold War history, propaganda, music and culture, seamlessly crafted from government-produced educational and training films, newsreels and advertisements. Taken together, these sources cheerily instruct the public on how to live in the Atomic Age, how to survive a nuclear attack (!)… and how to fight and win a nuclear war. As a U.S. Army training film advises, “Viewed from a safe distance, the atomic bomb is one of the most beautiful sights ever seen by man.”

Returning to theaters in a sparkling 4K digital restoration created by IndieCollect, The Atomic Cafe is an absurdist blast from the past that would be downright laughable if it weren’t so eerily relevant to our fake news present.

“A stunner, a movie that has one howling with laughter, horror and disbelief. Deserves national attention.” — Vincent Canby, The New York Times

“A chilling memory of life in the first years under the mushroom umbrella.” — Roger Ebert, Chicago Sun-Times