Up next in our FREE series presented by the Korean Cultural Center DC is the story of Ro Gi Soo, a tap dancing North Korean soldier who was held captive in the Geoje prison camp during the Korean War. 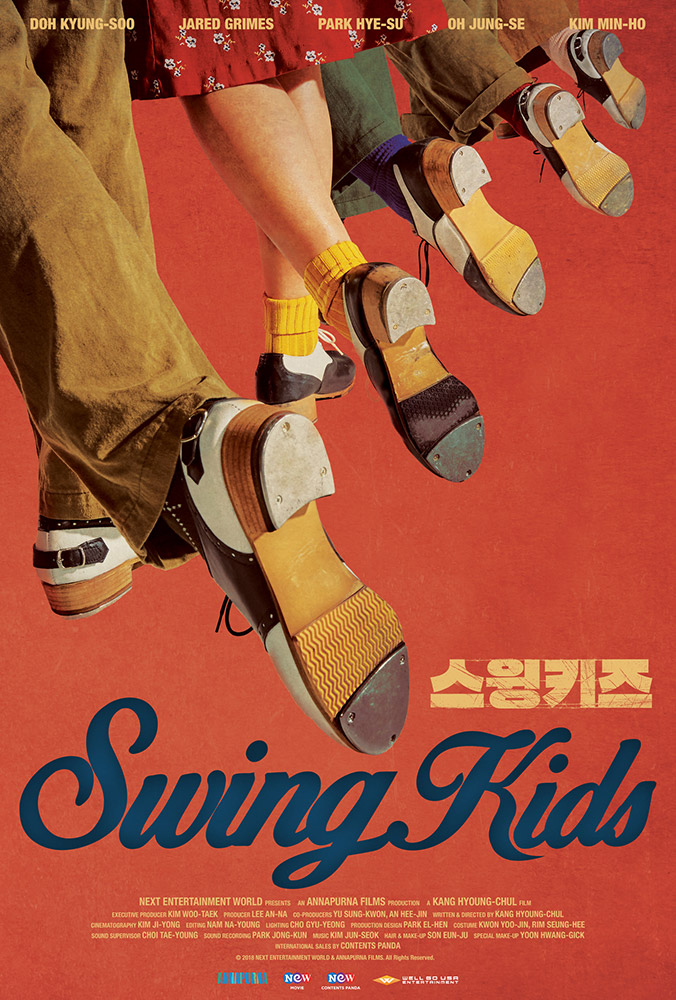 In this swinging musical drama set during the Korean War, the soldiers at a POW camp plan a tap show to distract both themselves and the prisoners from the hardships of war. Led by a former Broadway dancer and a rebellious North Korean soldier, the band of prisoners find a new sense of freedom in dancing.