Soft Fiction & From Romance to Ritual 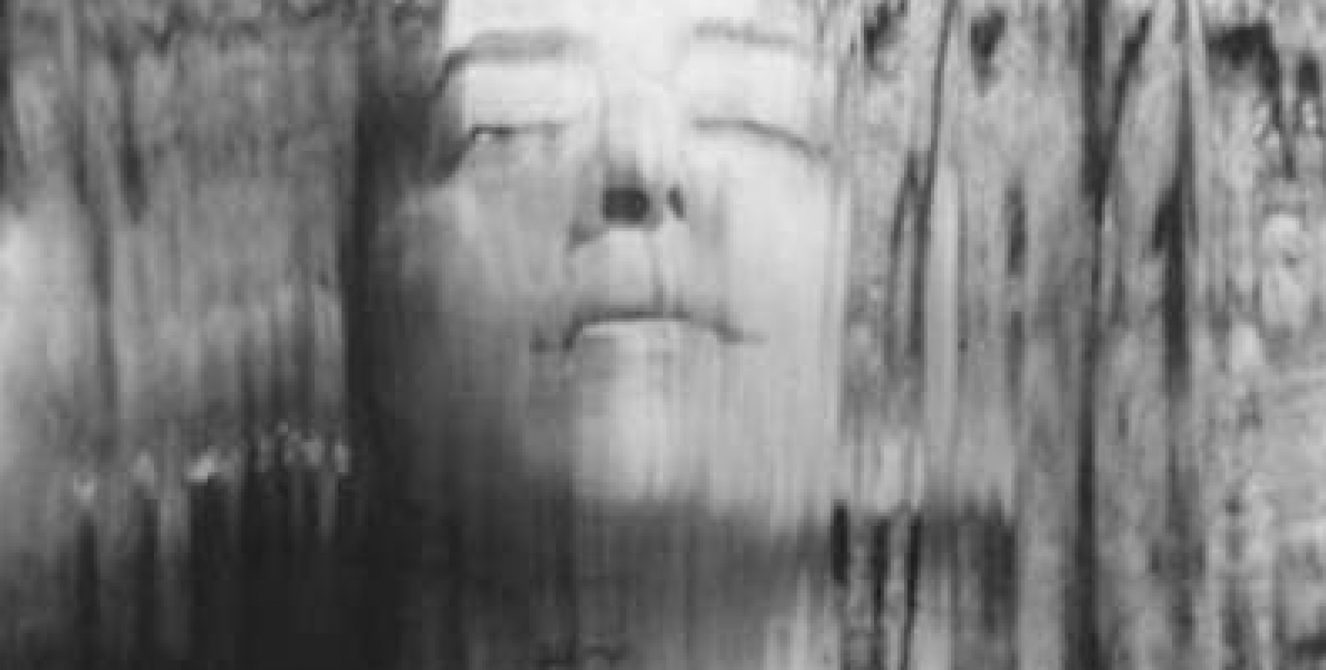 This film is formed around several scenes of women telling stories to the camera of their sexual history and experience. This material is intercut and juxtaposed with related footage concerning girls and their growing up, memory and the learning process and the received truth of history lessons. This film as a whole makes for an uncomfortable fit between women’s personal experience and the official dogma of our culture’s history. The filming style is of the ethno-graphic film without the expert observer and of the home movie without the father.

ABOUT
“Tell Me” celebrates female filmmakers who took the simple, radical step of allowing women space and time to talk about their lives. Working in idioms from cinema verite to essay film to agitprop, the assembled films all share a startling intimacy between camera and subject. Whether through the bonds of shared experience, or merely genuine interest, these portraits capture women talking about trauma and sexual identity; summoning new language to describe the long simmering injustices and frustrations we still face today; making jokes; admitting insecurities; and organizing for the future.

« The Gospel According to Andre
Ganja & Hess »