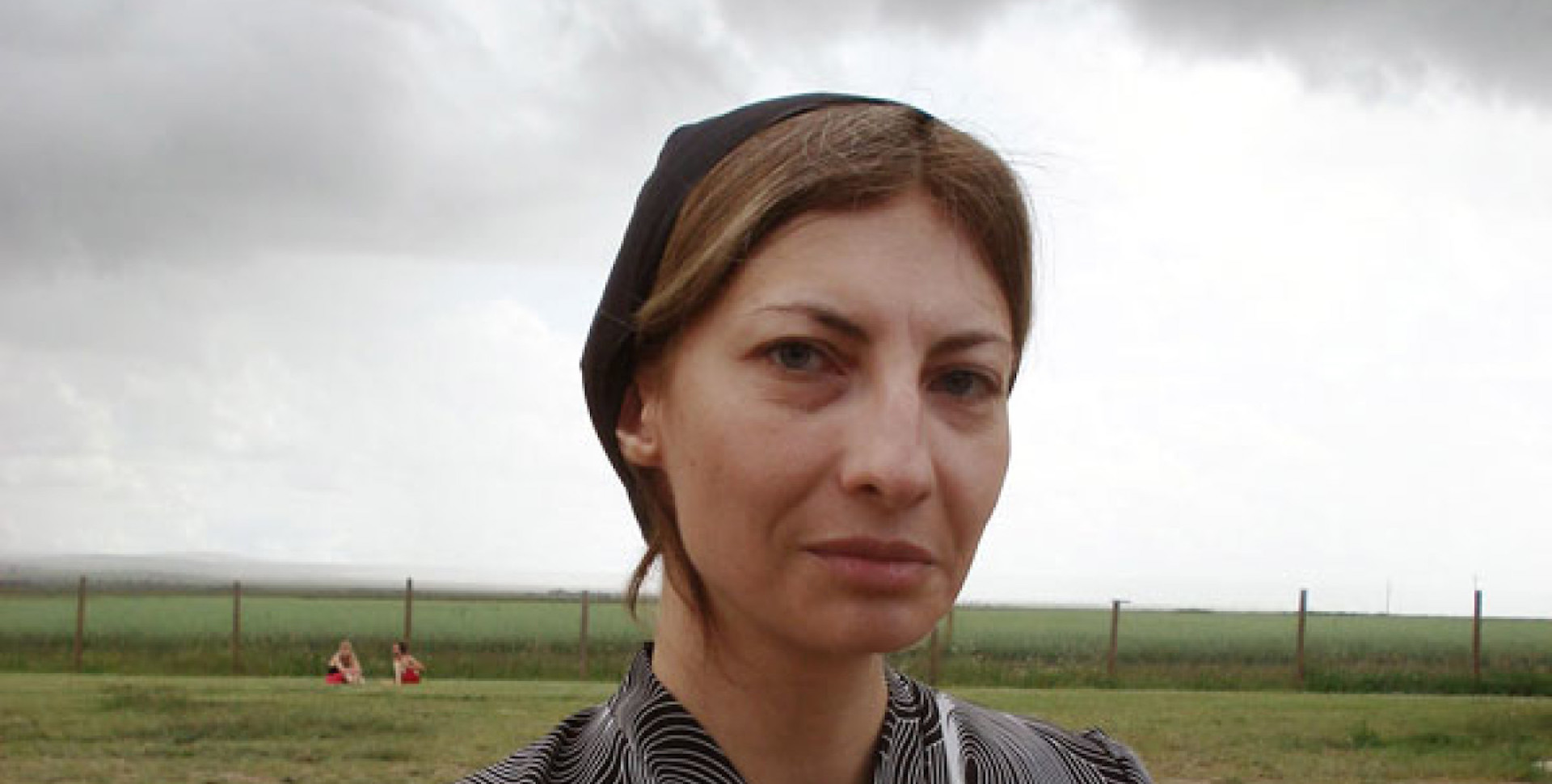 A man of faith succumbs to a temptation he cannot resist in this drama written and directed by Carlos Reygadas. Johan (Cornelio Wall Fehr) and Esther (Miriam Toews) have been married for years, and live with their children in a Mennonite community in Mexico. While Johan and Esther are both taciturn by nature, a moral dilemma is tearing Johan apart — he’s been having an affair with another woman in their circle, Marianne (Maria Pankratz), and feels he may be falling in love with her. While the tenants of his faith strictly forbid adultery, his need to be with Marianne seems stronger than the dictates of his moral compass, and while he’s confessed his sins to Esther and his close friend Zacarias (Jacobo Klassen), subjecting himself to the shame of truth hasn’t buffered his desires. Even worse, after Johan confesses to his father about his lust for Marianne, he’s told that he may have fallen under the sway of Satan.

“A surprising picture, and a very moving one as well.” – Martin Scorsese

4/4 Stars: “What the film is really about is people who see themselves and their values as an organic whole. There are no pious displays here. No sanctimony, no preaching. Never even the word “religion.” Just Johan, Esther and Marianne, all doing their best.” — Roger Ebert, Chicago Sun-Times