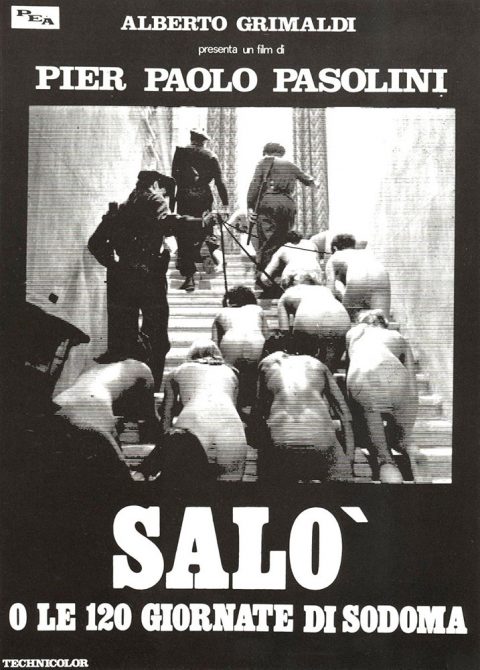 WARNING: VIEWER DISCRETION ADVISED
As described in the notes and quotes below, this vividly horrific vision from master auteur Pier Paolo Pasolini is at once uniquely striking and sickening. A BANNED film like no other, Salò is among the most infamous and challenging works of Italian cinema and decidedly not a film for every viewer.

The notorious final film from Pier Paolo Pasolini, Salò, or The 120 Days of Sodom has been called nauseating, shocking, depraved, pornographic… It’s also a masterpiece. The controversial poet, novelist, and filmmaker’s transposition of the Marquis de Sade’s eighteenth-century opus of torture and degradation to Fascist Italy in 1944 remains one of the most passionately debated films of all time, a thought-provoking inquiry into the political, social, and sexual dynamics that define the world we live in.

“This film is essential to have seen but impossible to watch: a viewer may find life itself defiled beyond redemption by the simple fact that such things can be shown or even imagined.”
— Richard Brody, The New Yorker

“Whether we try to hide behind our hands or a window, we don’t want to miss a second of the bloody torments of which we are both victim and satiated accomplice.”
— Catherine Breillat (dir. Fat Girl), Criterion

“Very hard to take, but in its own way an essential work.”
— Jonathan Rosenbaum, The Chicago Reader

“I can’t think of a reason in the world that anyone should subject him or herself to this.”
— Jeffrey M. Anderson, Combustible Celluloid 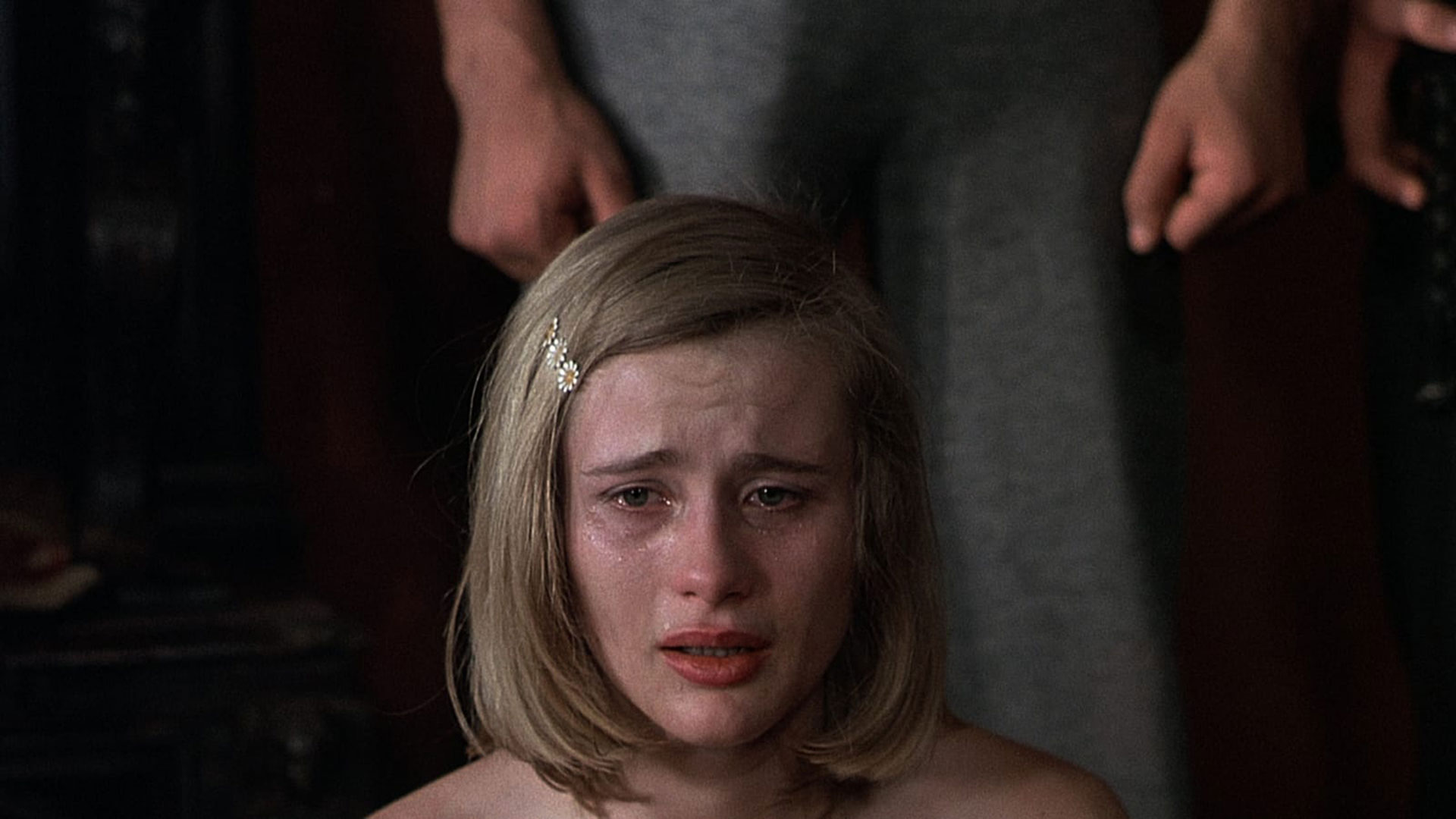 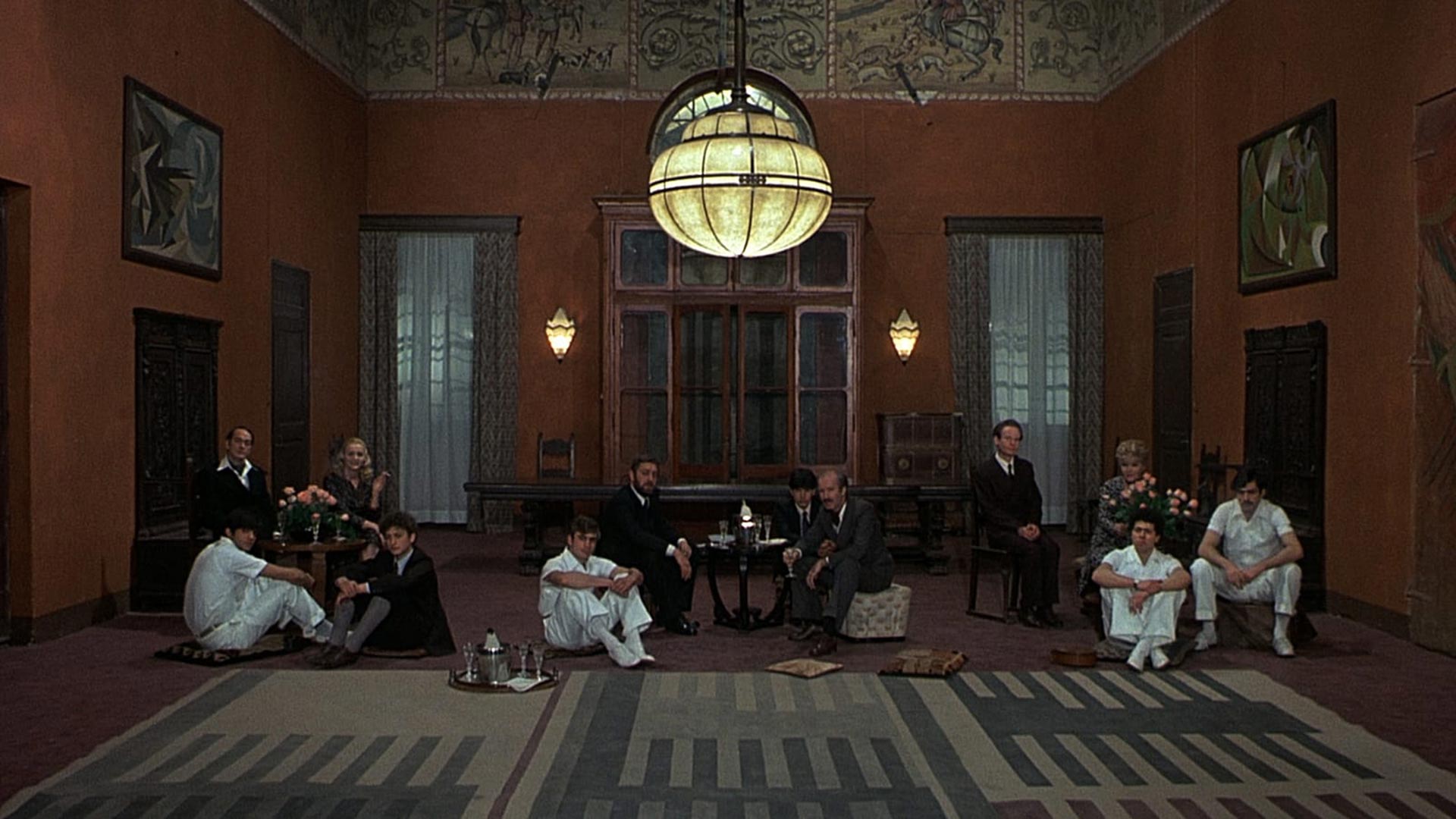 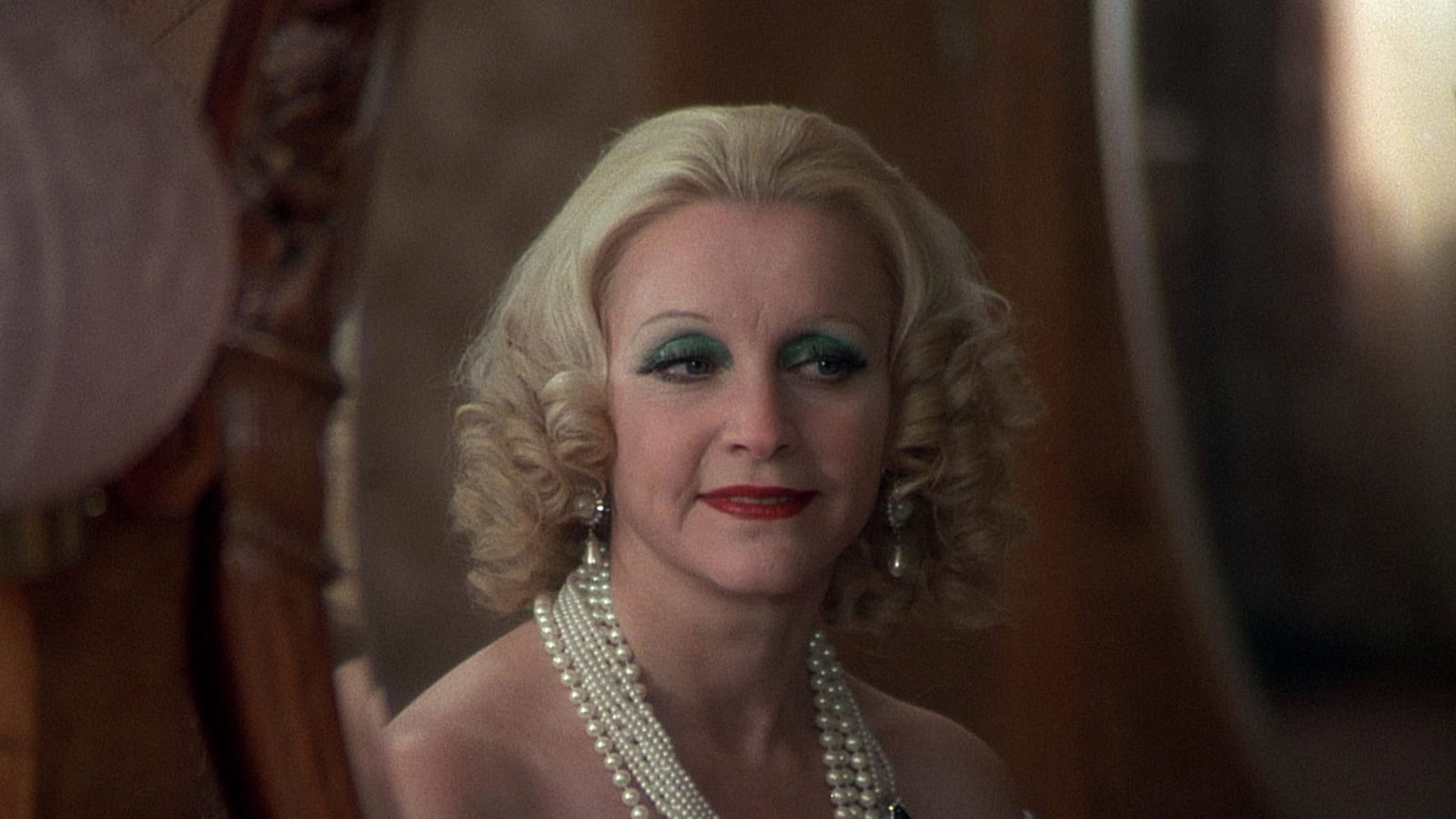