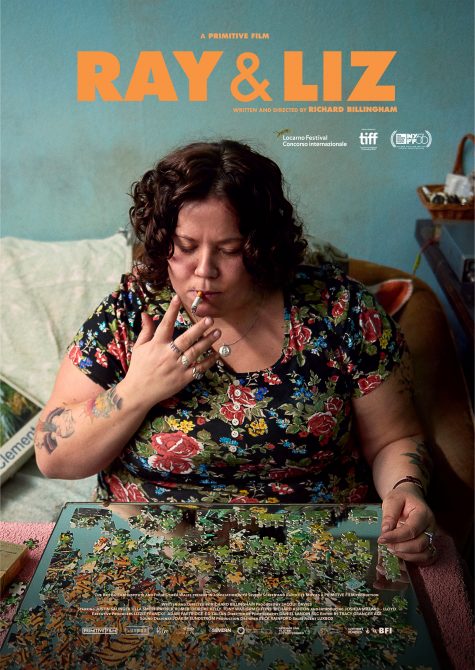 Drawn from stories lived by British director Richard Billingham in his youth, this phenomenal first-feature lends a mesmerizing brand of kitchen sink realism to three chapters from the poverty‑stricken lives of his parents, uncle, and younger brother. Billingham, now an internationally recognized photographer once shortlisted for the Turner Prize, has crafted a strikingly personal and immensely affecting family portrait. A portrait brimming with immaculately composed shots that emanate not only the pungent scent of tobacco fermented shag, but also an empathy informed by direct experience—all too rare in arthouse depictions of the underprivileged.

Billingham’s opening chapter finds his father, Ray, in near-present day. He is confined to one room of the family’s council flat and near-imobile in his elderly age. As flies congregate about the room, he shakingly fills glass after glass with homebrew delivered to him daily. Mother Liz lives independently now, but still visits occasionally—notably when provoked by Ray, who shouts down at her from his window near the top of the high-rise. We return to this scene throughout, but as days pass, flashbacks depict the turmoil of their lives during the ‘80s. As scenes unravel, we witness the moments that led to the parents’ semi‑estrangement, and infer the ones that inspired Billingham to frequent libraries in his youth as an escape from the confines of home.

As Ray & Liz fits the canon of traditional British realism, it’s worth recommending to fans of Lynne Ramsay’s Ratcatcher or, better yet, Gasman, but Billingham’s film is singular in its rhythm and resonance. With bouts of humor working to counter the overall solemnity, it’s a work wherein impoverished lives certainly don’t equate to joyless ones, but not fully-lived ones either. Beautifully shot on warm 16mm and featuring a soundtrack every bit as perfect as the rest of the film, Ray & Liz is one you’ll surely regret passing up. (Mitchell Goodrich) 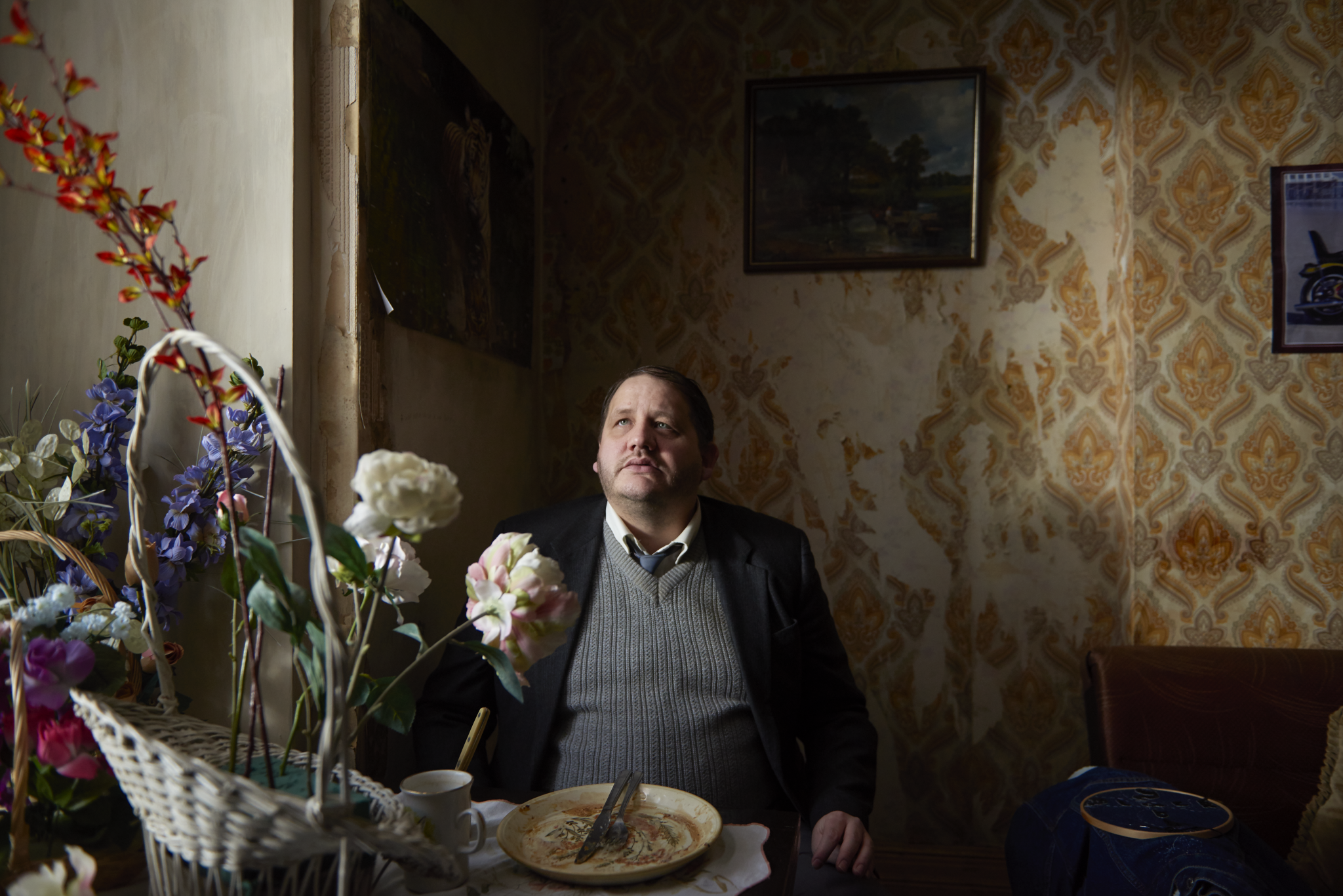 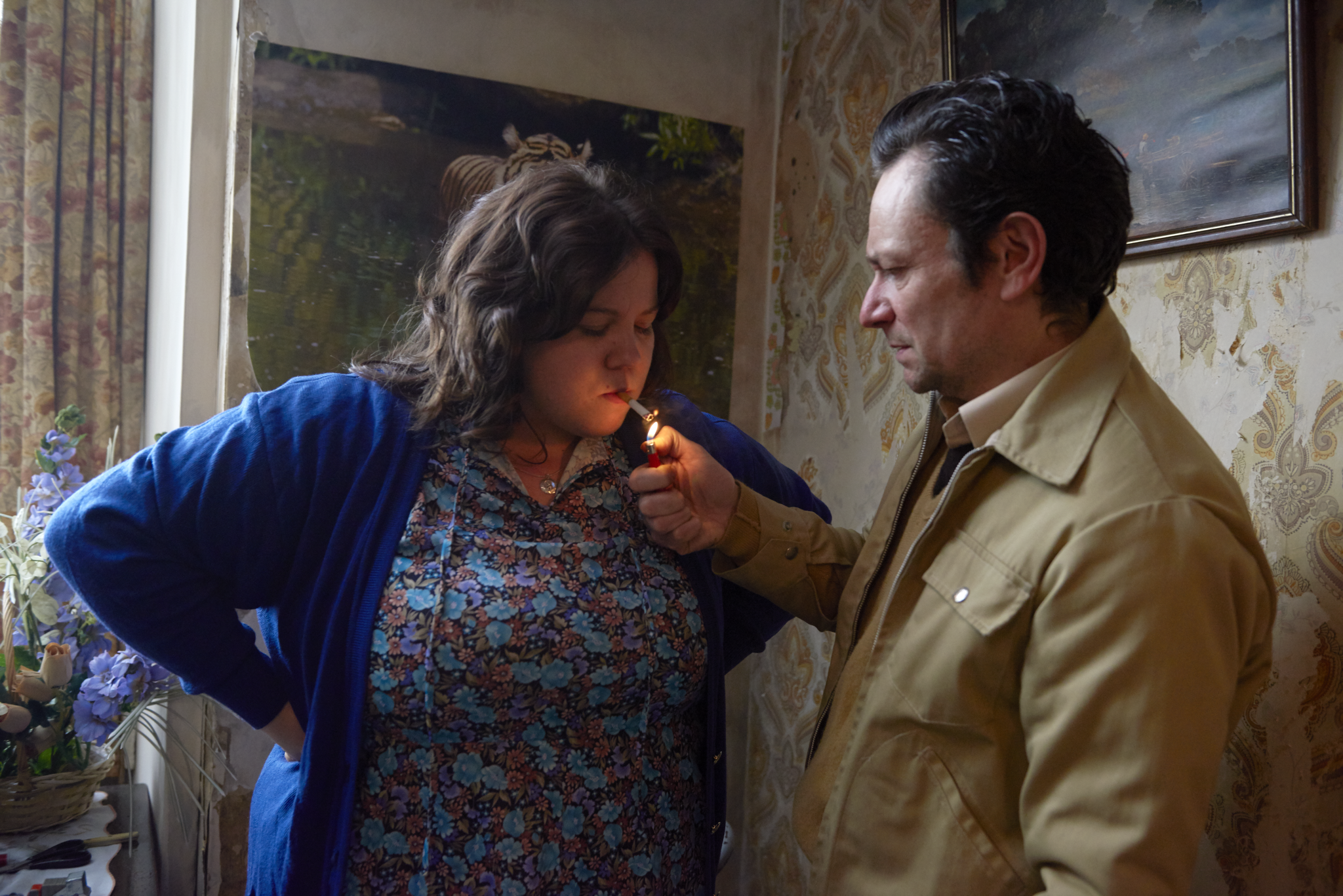