A man must struggle to travel home for Thanksgiving with an obnoxious slob of a shower curtain ring salesman as his only companion. 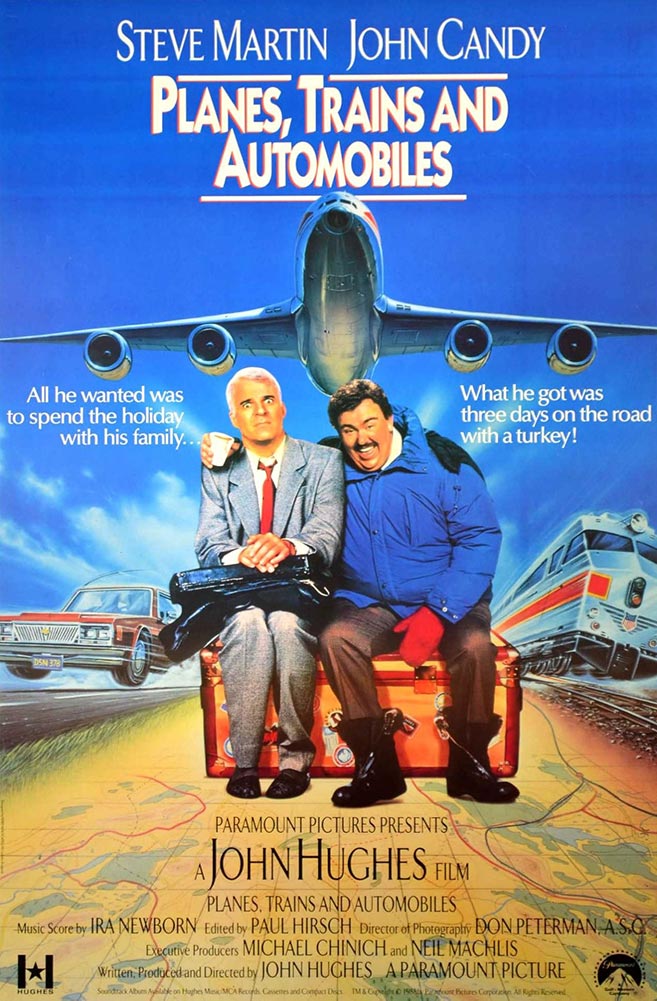 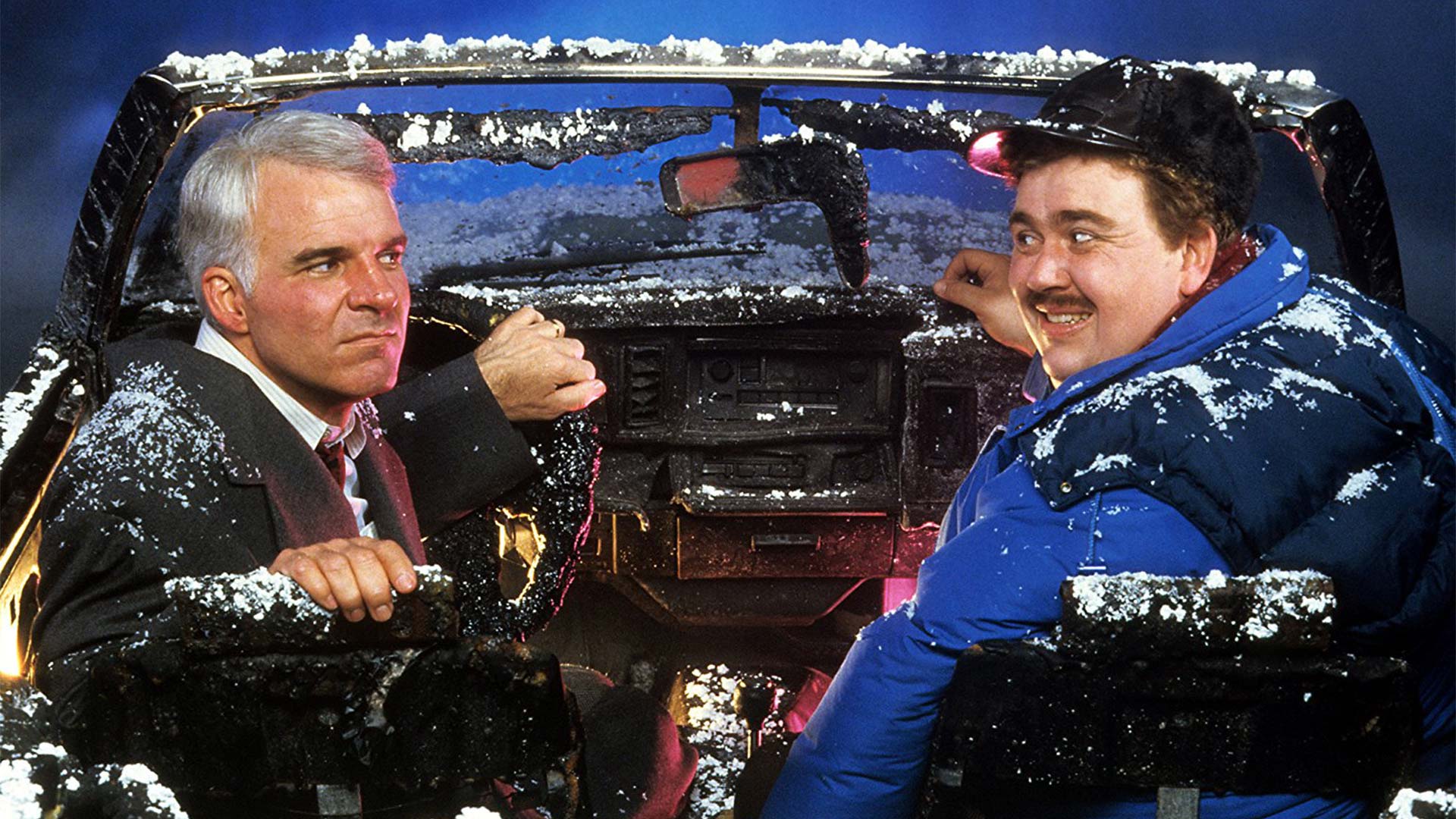 Holiday Double Feature • One Show Only! Screening with Home for the Holidays

Easily excitable Neal Page (Steve Martin) is somewhat of a control freak. Trying to get home to Chicago to spend Thanksgiving with his wife (Laila Robins) and kids, his flight is rerouted to a distant city in Kansas because of a freak snowstorm, and his sanity begins to fray. Worse yet, he is forced to bunk up with talkative Del Griffith (John Candy), whom he finds extremely annoying. Together they must overcome the insanity of holiday travel to reach their intended destination.

4/4 STARS: "The movies that last, the ones we return to, don't always have lofty themes or Byzantine complexities. Sometimes they last because they are arrows straight to the heart." — Roger Ebert, Chicago Sun-Times
"What distinguishes this film from others in the genre is the undercurrent of melancholy between the laughs." — Brian Holcomb, CinemaBlend
"One of the funniest films ever made" — David Nusair, Reel Film Reviews