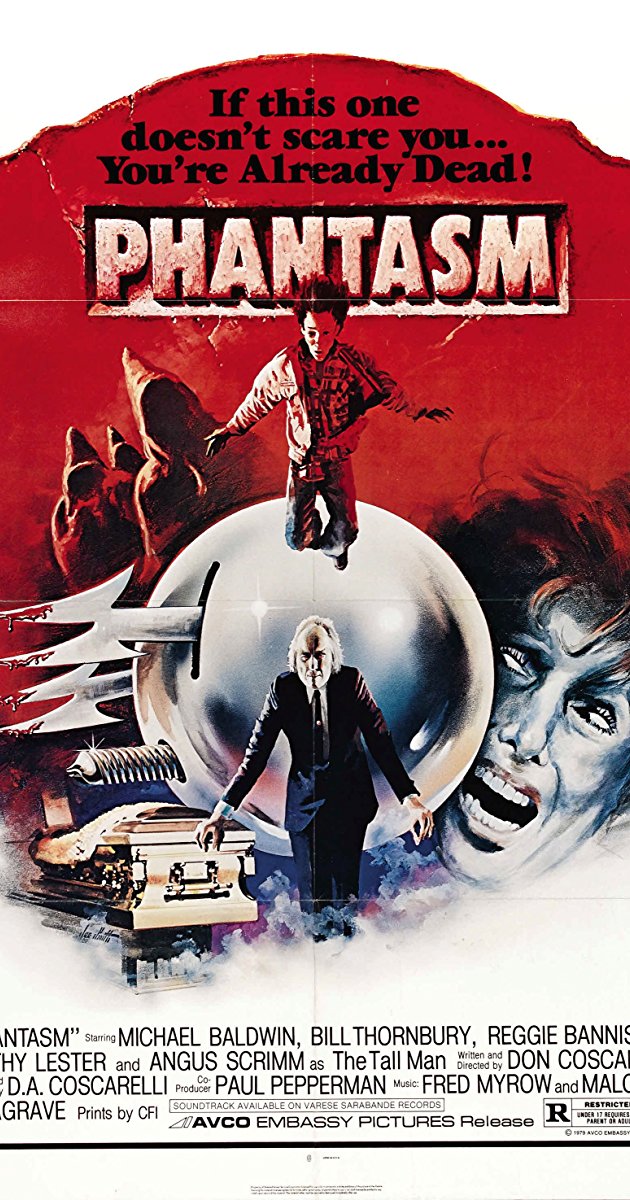 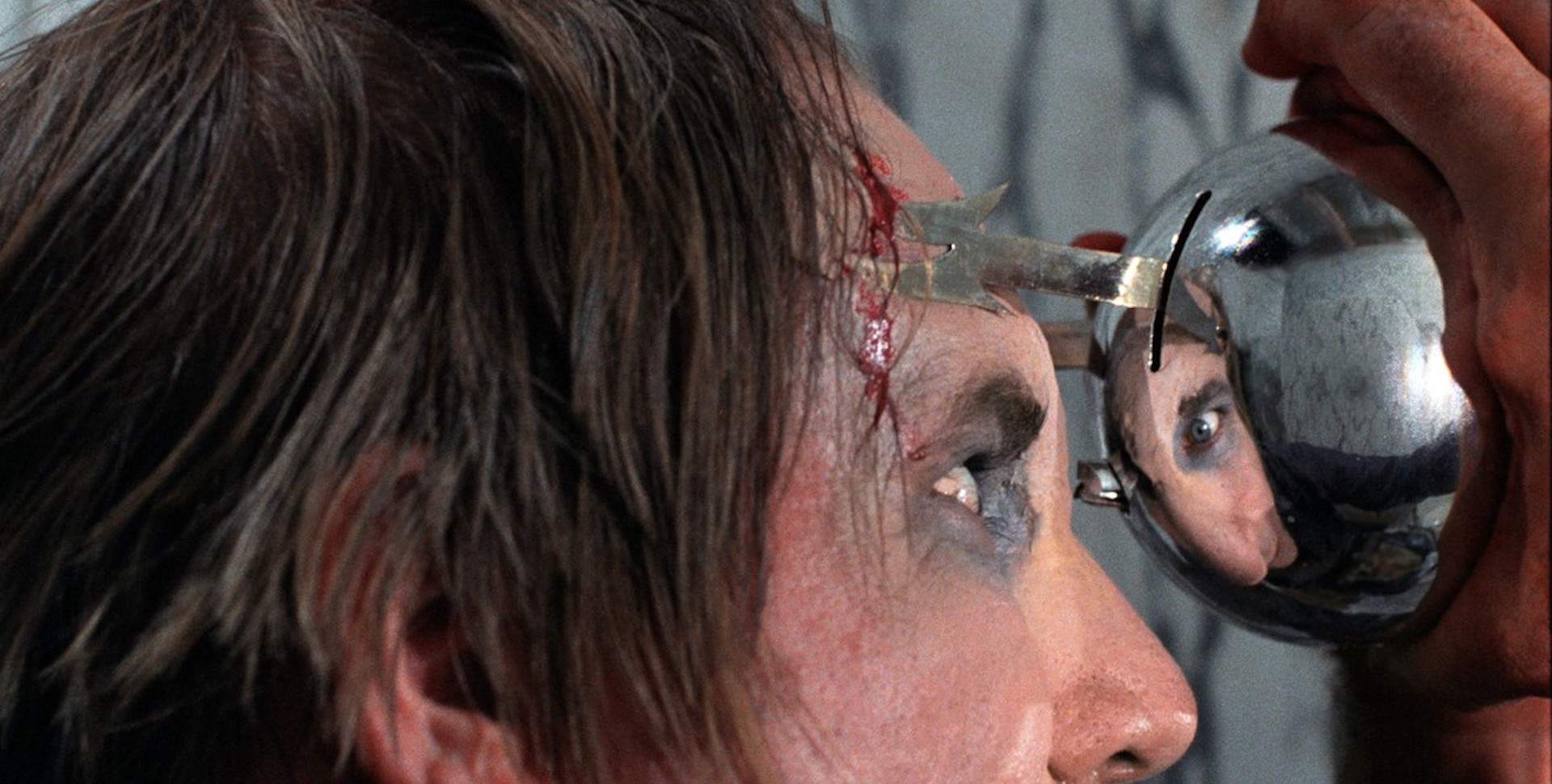 Q&A with Roberto Quezada, assistant editor, visual consultant and gaffer, (and producer of PHANTASM II!) 10/30 at 7pm. Roberto Quezada, who in the words of director Don Coscarelli was "there from the beginning" will join us for a Q&A after the 7pm screening on 10/30! Don't miss out on your chance to talk to one of the founding fathers of the PHANTASM franchise!

The residents of a small town have begun dying under strange circumstances, leading young Mike (Michael Baldwin) to investigate. After discovering that the Tall Man (Angus Scrimm), the town's mortician, is killing and reanimating the dead as misshapen zombies, Mike seeks help from his older brother, Jody (Bill Thornbury), and local ice cream man Reggie (Reggie Bannister). Working together, they try to lure out and kill the Tall Man, all the while avoiding his minions and a deadly silver sphere. At only 23 years old, Don Coscarelli wrote, produced, directed, shot and edited his magnum opus -- one that’s truly withstood the test of time, and has influenced many successive generations of filmmakers. Phantasm deftly mixes gothic horror, sci-fi, surrealism and a killer prog rock score together in a grief-ridden adolescent fever dream that horror fans have never stopped worshipping.

“One of the most beloved horror movies of its era, precisely because it's so different.” — Noel Murray, Los Angeles Times