The story of the 1819 Peterloo Massacre where British forces attacked a peaceful pro-democracy rally in Manchester. 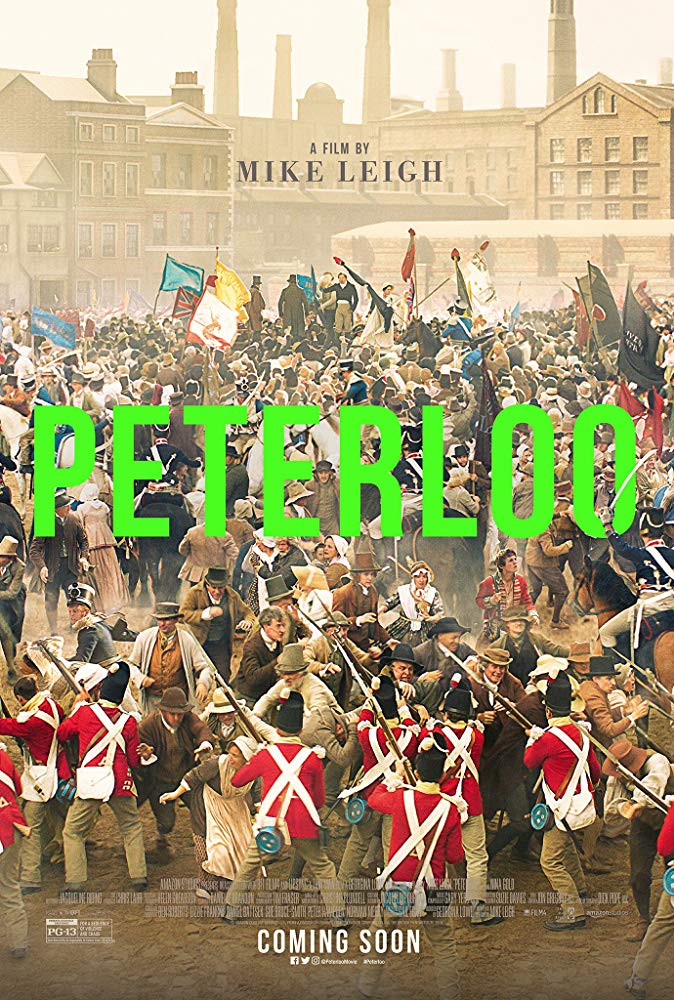 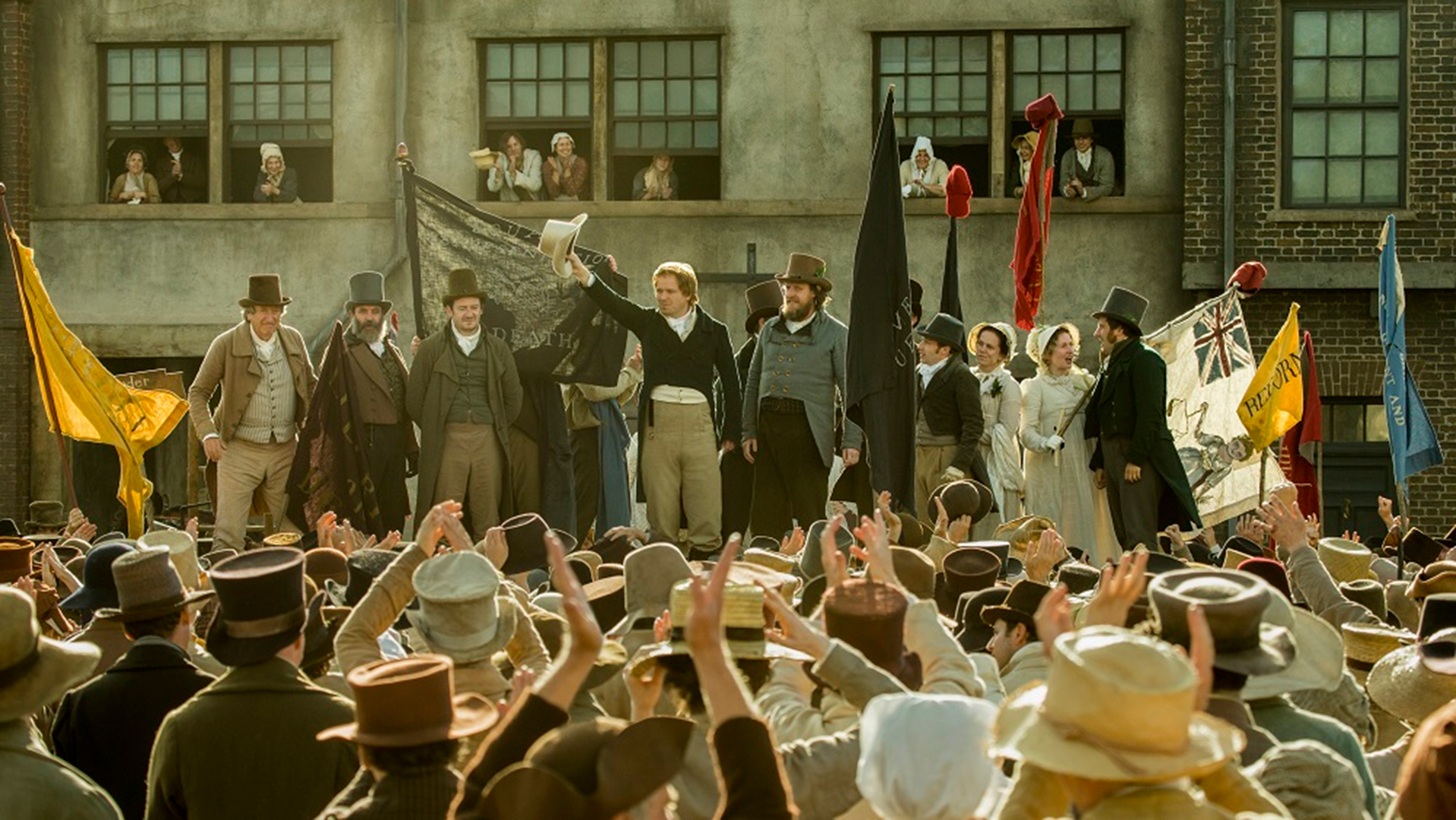 An epic portrayal of the events surrounding the infamous 1819 Peterloo Massacre, where a peaceful pro-democracy rally at St Peter’s Field in Manchester turned into one of the bloodiest and most notorious episodes in British history.

“Mike Leigh brings an overwhelming simplicity and severity to this historical epic, which begins with rhetoric and ends in violence. There is force, grit and, above all, a sense of purpose; a sense that the story he has to tell is important and real, and that it needs to be heard right now”. – Peter Bradshaw, film critic, The Guardian