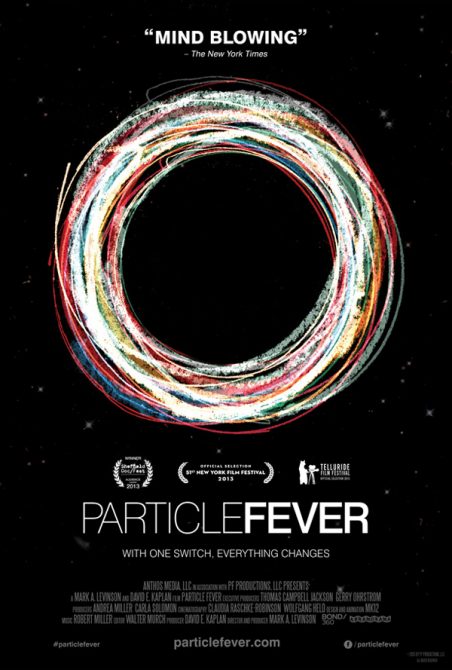 Sometimes truth is stranger than science fiction. Such is the case in Particle Fever, the acclaimed documentary that tracks the search for the Higgs boson, a subatomic particle (aka the “God particle”) that physicists believe holds the key to understanding the universe. Our screening will be followed by a discussion with Johns Hopkins physicist and star of the film, David E. Kaplan. He’ll explain the complicated but fascinating science behind physicists’ feverish quest—which led to the construction of the Large Hadron Collider—and answer the question, “What is the ‘God particle,’ and why should we care about it?”

Imagine being able to watch as Edison turned on the first light bulb, or as Franklin received his first jolt of electricity.

For the first time, a film gives audiences a front row seat to a significant and inspiring scientific breakthrough as it happens. Particle Fever follows six brilliant scientists during the launch of the Large Hadron Collider, marking the start-up of the biggest and most expensive experiment in the history of the planet, pushing the edge of human innovation.

As they seek to unravel the mysteries of the universe, 10,000 scientists from over 100 countries joined forces in pursuit of a single goal: to recreate conditions that existed just moments after the Big Bang and find the Higgs boson, potentially explaining the origin of all matter. But our heroes confront an even bigger challenge: have we reached our limit in understanding why we exist?

Directed by Mark Levinson, a physicist turned filmmaker, from the inspiration and initiative of producer David Kaplan and masterfully edited by Walter Murch (Apocalypse Now, The English Patient, The Godfather trilogy), Particle Fever is a celebration of discovery, revealing the very human stories behind this epic machine. 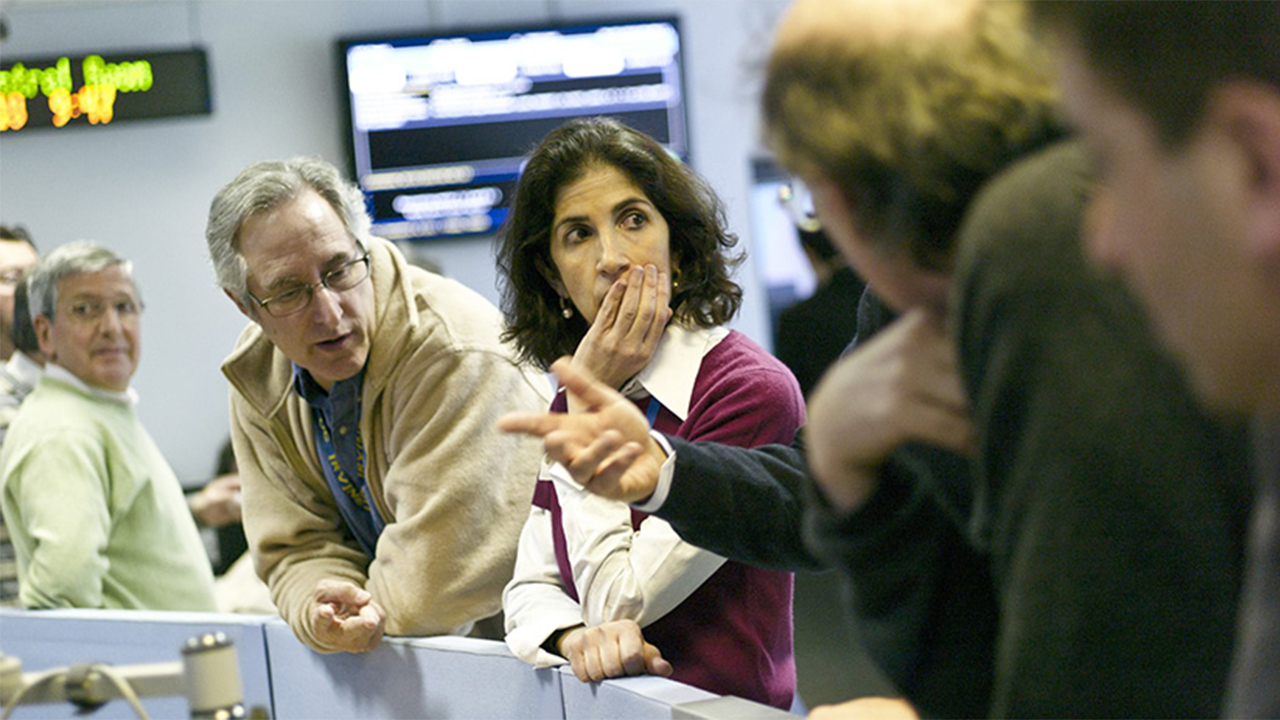 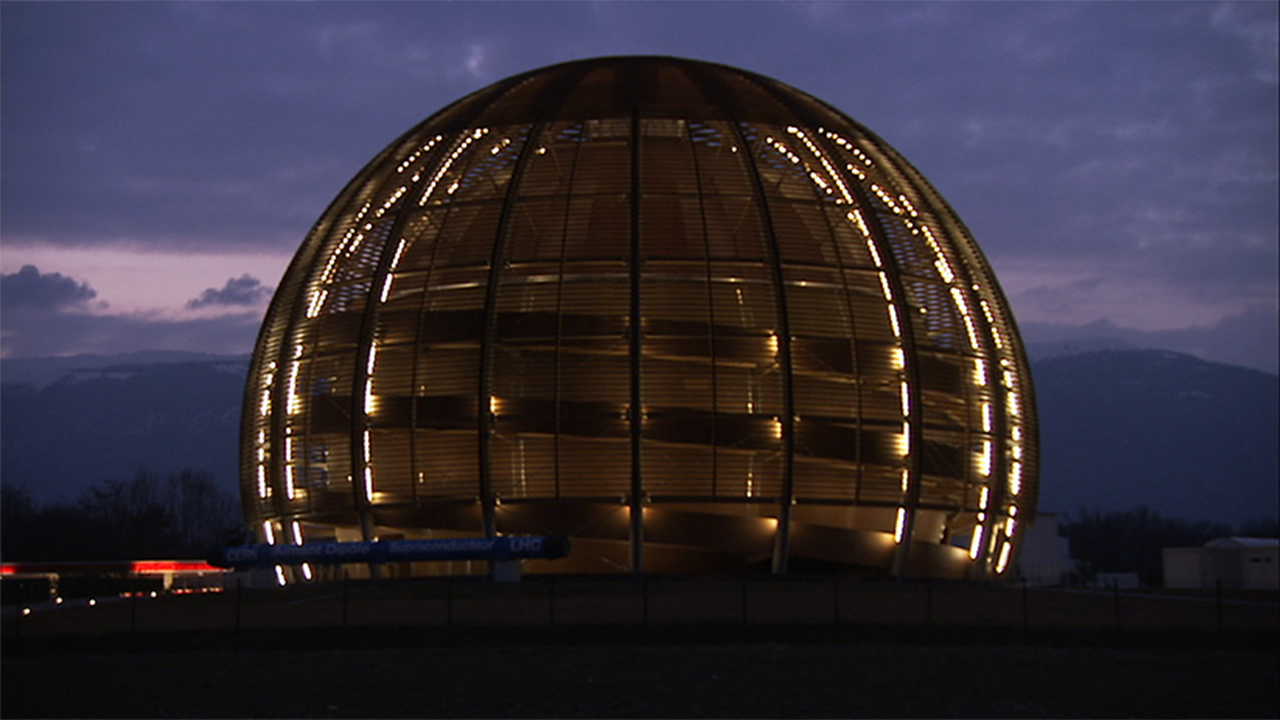