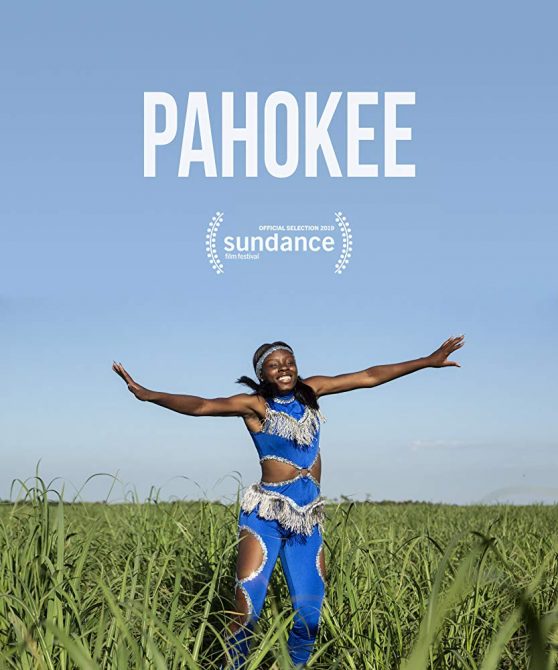 Ivete Lucas is a director, producer, and editor based in Austin, Texas. She was born in Brazil and grew up in Mexico. For the past 10 years, she has been making video art and co-directing observational documentaries with her partner Patrick Bresnan. Their latest short film Skip Day won the short film prize at the directors fortnight at Cannes. The Rabbit Hunt, their previous film, won over 20 festival prizes and the cinema eye honor. Pahokee is her first feature-length film and will premiere at Sundance.

Patrick Bresnan is a visual artist and filmmaker. He received his formal education working for notable mission school artists Clare Rojas and Barry McGee (Twist). Patrick holds a masters degree in sustainability from the University of Texas School of Architecture. He is currently developing a new film in the Florida Panhandle.

Bright futures and infectious hope consume this powerful work of community-focused cinema, wherein an observational approach showcases the everyday lives of four high-schoolers from a rural Florida town. They are lives seldom championed on screen, in which modest aspirations to be crowned Miss PHS, conquer football championships, or balance fatherhood with schoolwork, act as momentous stepping stones in multi-year plans toward self-betterment or higher education. Through a series of shorts filmed in the eponymous town of Pahokee (including MdFF 2017’s The Rabbit Hunt), filmmakers Ivete Lucas and Patrick Bresnan quickly earned the friendship of community members who would soon become their neighbors. In 2016, the filmmaking couple moved to town to collaborate with their subjects, together producing this stunning documentary, at times tragic, but ultimately uplifting.

Though Pahokee’s setup is simple, the year that unfolds is a remarkable one, filled with ecstatic victories, but also financial struggles and sudden tragedies that leave the whole of the community reeling. Na’Kerria is a cheerleader who dreams of attending FAMU; Jocabed strives to be the very best student at PHS, while helping at her family’s taco stand; Junior is father to one-year-old E’Miya and leader of the school’s drumline; and BJ is co-captain of the football team, in an area legendary for having produced high numbers of NFL players (including Anquan Boldin, Baltimore!). Across this extraordinary year, we check in with each student intermittently, seeing them through the lens of Lucas and Bresnan, as well as through that of their own phones. They share with us in moments of both stress and excitement, and we can’t help feeling emotionally invested every step of the way.

For fans of Wiseman, Pahokee is a no-brainer, and as a clear year’s-best, the touching doc is for everyone else too. Devoid of clumsy interviews or overbearing soundtracks, Pahokee wows with directness and intimacy, letting us forget the camera’s there, before remarkably reminding us it is. (Mitchell Goodrich) 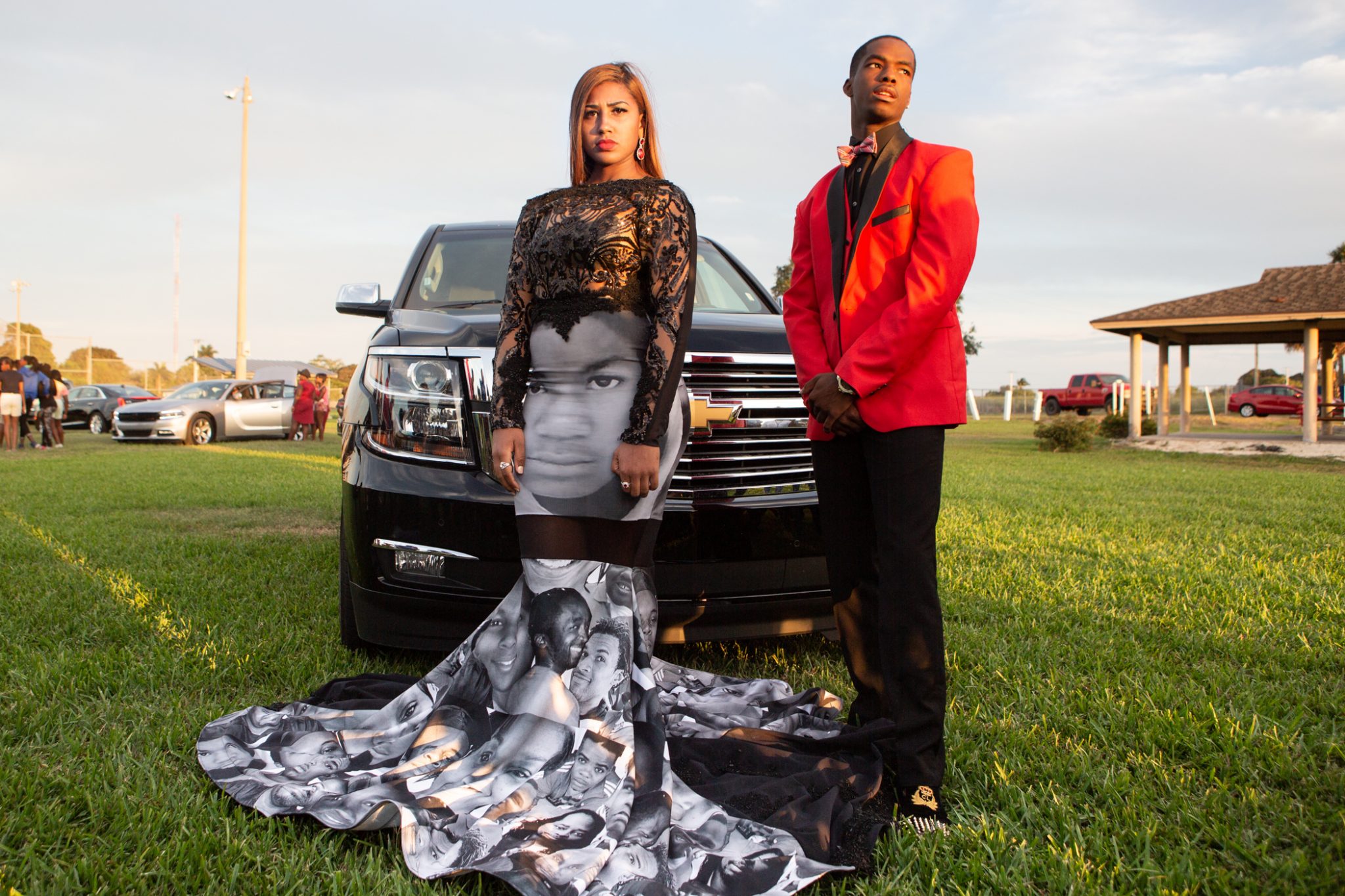 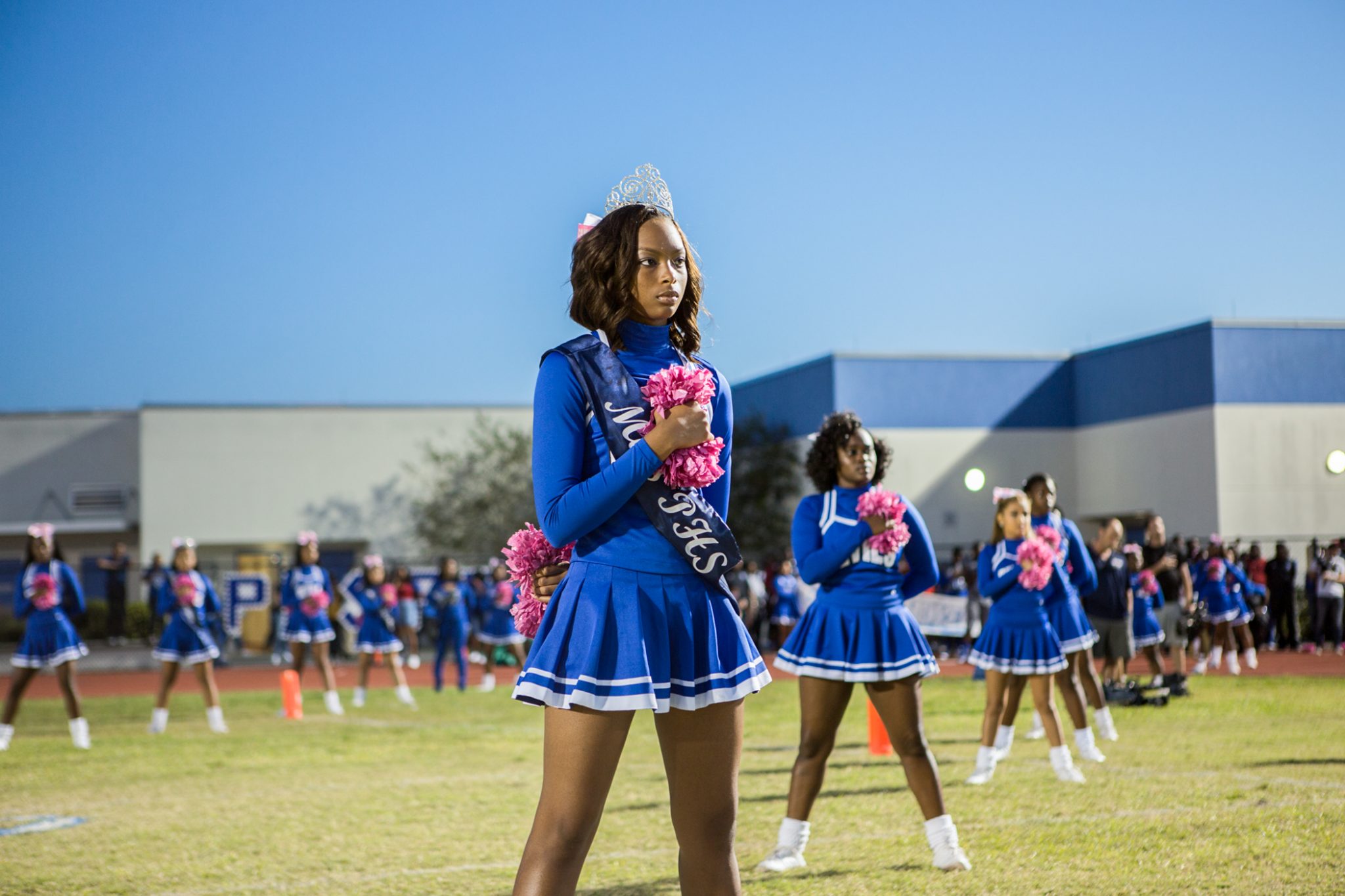 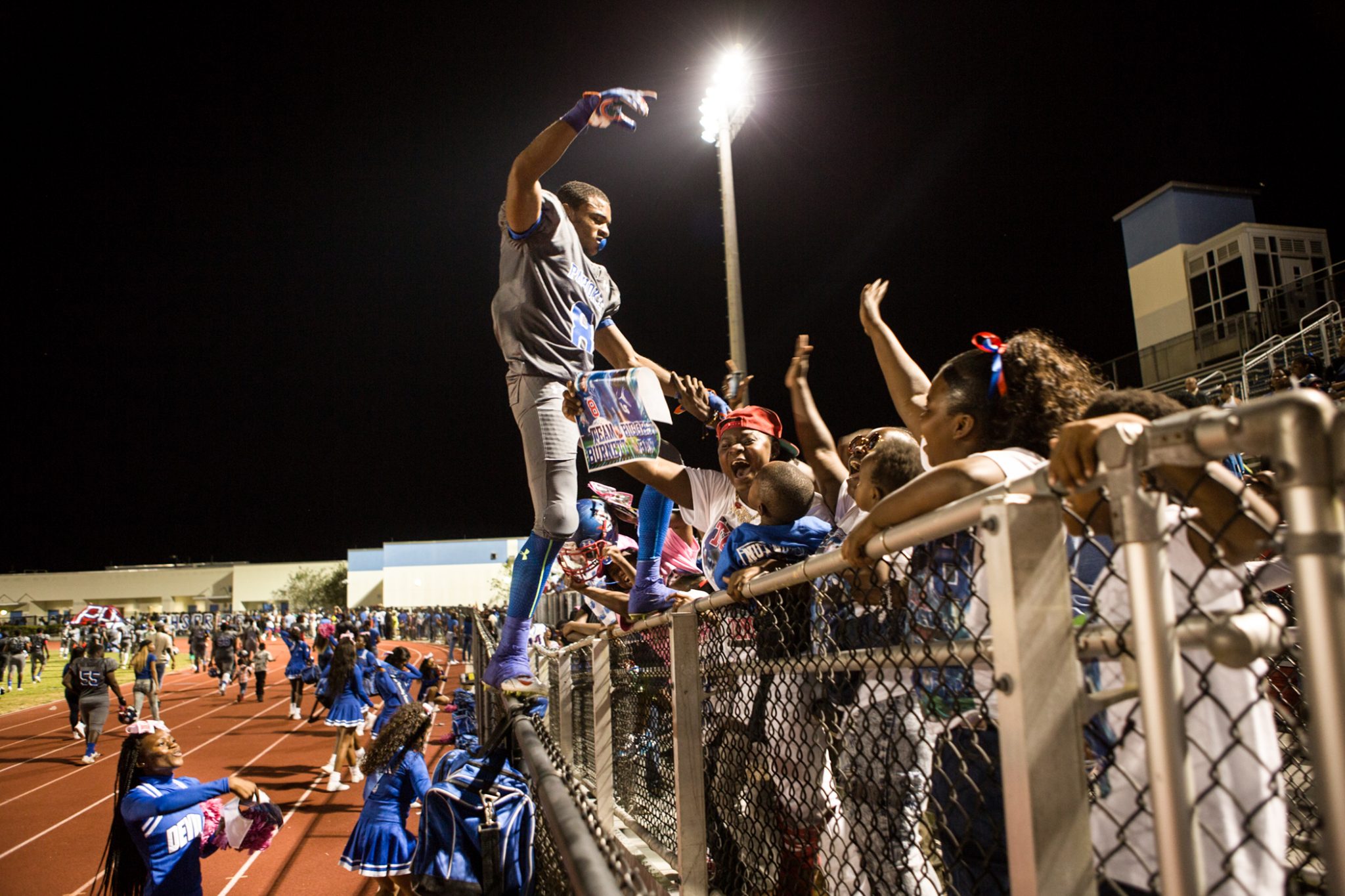