Renowned director Carlos Reygadas casts himself and his wife Natalia López as a couple whose open relationship begins to crumble when the husband can’t control his jealousy, in this heartfelt exploration of marriage and intimacy. 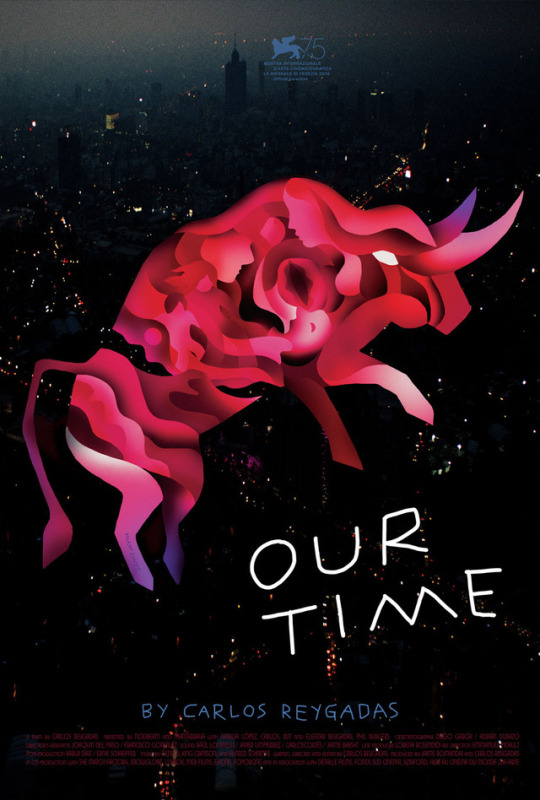 A family lives in the Mexican countryside raising fighting bulls. Esther is in charge of running the ranch, while her husband Juan, a world-renowned poet, raises and selects the beasts. Although in an open marriage, their relationship begins to crumble when Esther falls in love with an American horsebreaker and Juan is unable to control his jealousy.

A previous winner of the Cannes Film Festival’s awards for Best Director and Jury Prize, filmmaker Carlos Reygadas casts himself and his wife Natalia López in the leading roles in a film stunningly shot by cinematographer Diego García.

“A soul-searching work of scorching honesty that functions both as an anatomy of love and marriage, and as an evisceration of masculinity.”
— Giovanni Marchini Camia, Sight and Sound