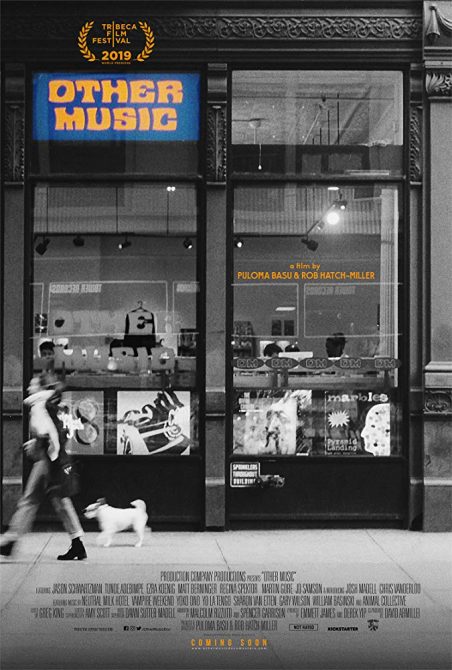 Sadly in 2016, the iconic and beloved independent record store Other Music closed its doors for the last time. The owners of the New York City based shop realized that their business was destined to become yet another unfortunate casualty of our changing times and tastes.

Over the past two decades, the internet has completely altered how we consume media, offering an incredible wealth of entertainment at our fingertips. This is both a blessing and a curse. Sure you can have an entire library of songs in your pocket, but at times it feels like we’ve lost touch with what it means to really appreciate music. The physical records, tapes and CDs that we used to hold dear have been replaced by a seemingly endless digital stream. Face to face interactions that once led to mind blowing musical discoveries are becoming a thing of the past. Why get curated recommendations from a real human being with an encyclopedic knowledge of prog rock when Spotify can just make a personalized algorithm-based playlist for you? But where’s the heart?!

Other Music wasn’t just another record store, it was THE record store for up and coming musicians, artists and music lovers from all walks of life. It was a buzzing hub of creative energy, a place where people found brand new music and unearthed hidden gems. In this heartfelt documentary, filmmakers Puloma Basu and Rob Hatch-Miller pay homage to the influential record store and the community that formed around it. Their personal connection to the store is palpable; Rob is an ex-staff member and Puloma was a longtime customer and friend. Together, they document the store’s final two months, filming co-founders Josh Madell, Chris Vanderloo and their staff as they navigate the store’s final days. Through interviews with employees, patrons and musicians, we learn how Other Music opened the eyes and the ears of a generation. Rarely seen early in-store performances from now well-known acts like Animal Collective, the Yeah Yeah Yeahs, and Vampire Weekend, along with an amazing soundtrack, complete the fascinating picture of this record store like no other. (Emily Delano-Slaughter) 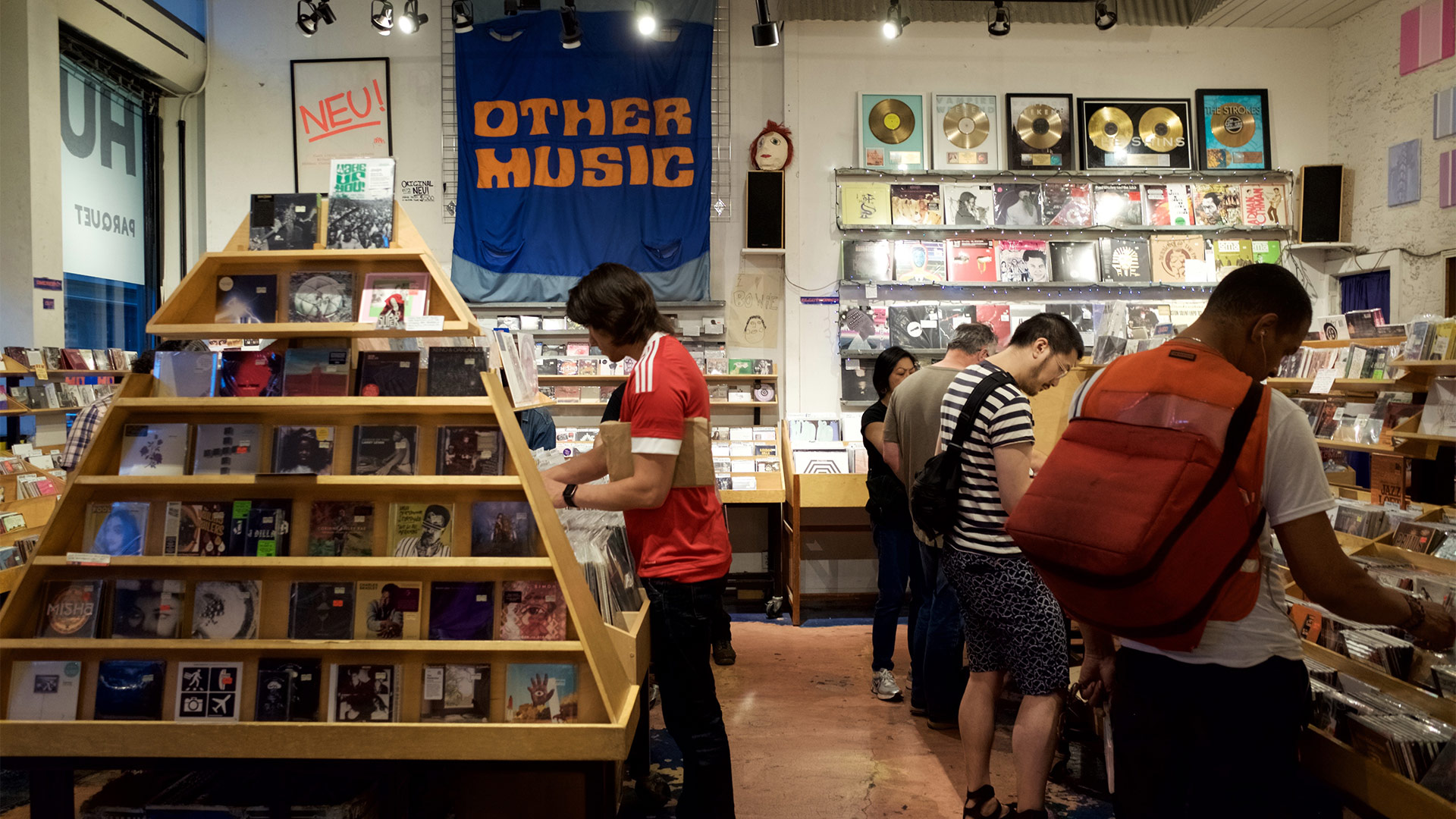 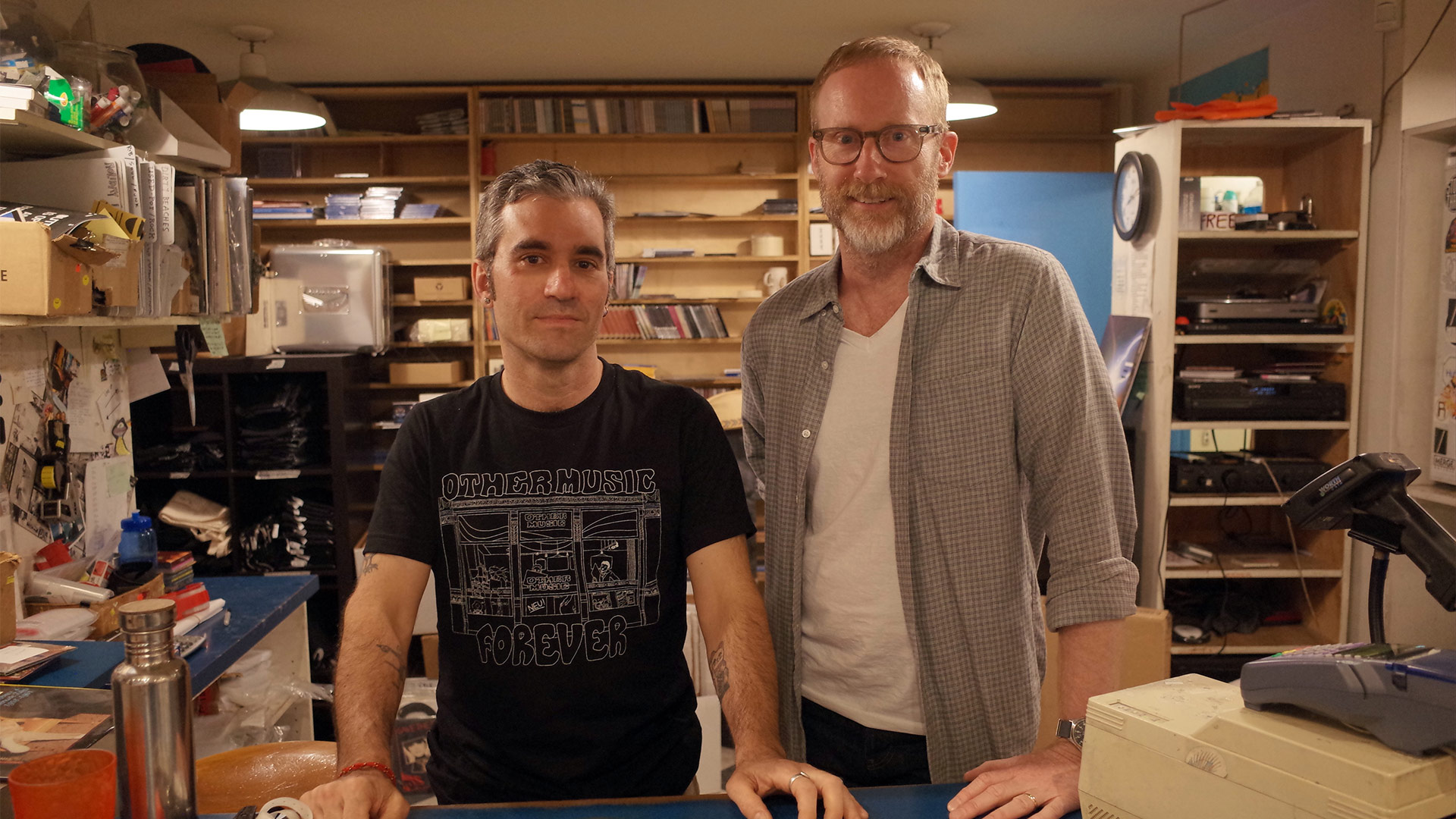 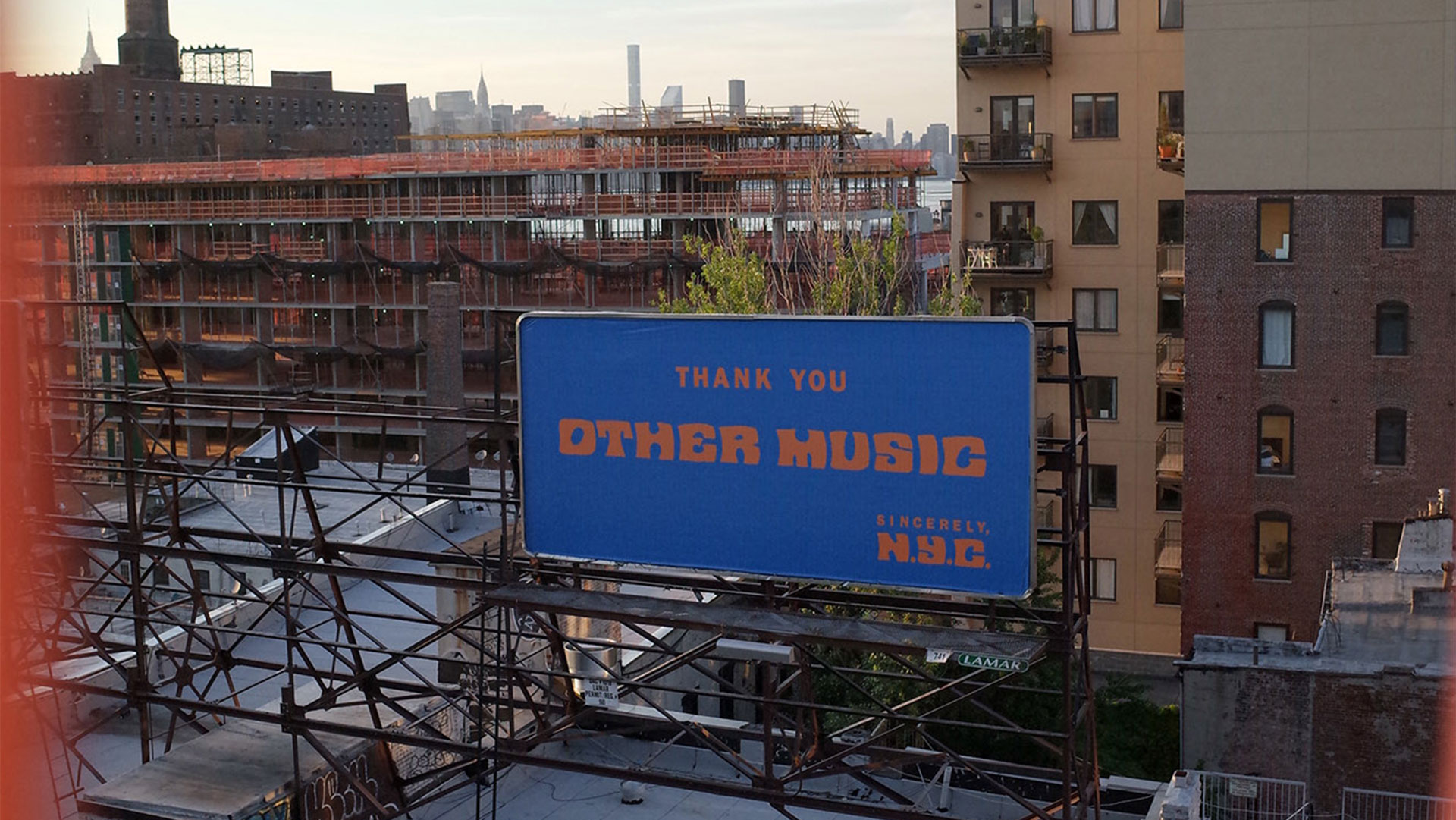