Out of the Inkwell: Modeling

Sweaty Eyeballs Animation Festival kicks off with an unforgettable opening night show. Six silent animated shorts will be accompanied by live, original music by local musicians, sure to blow you away. An experiment in clay from the creator of Gumby, rhythmic patterns painted directly on film, a pinscreen animation of a man losing his nose, a clown wreaking havoc in an artist’s studio, Art Deco imagery emerging from the dark, and Cinderella in silhouette. 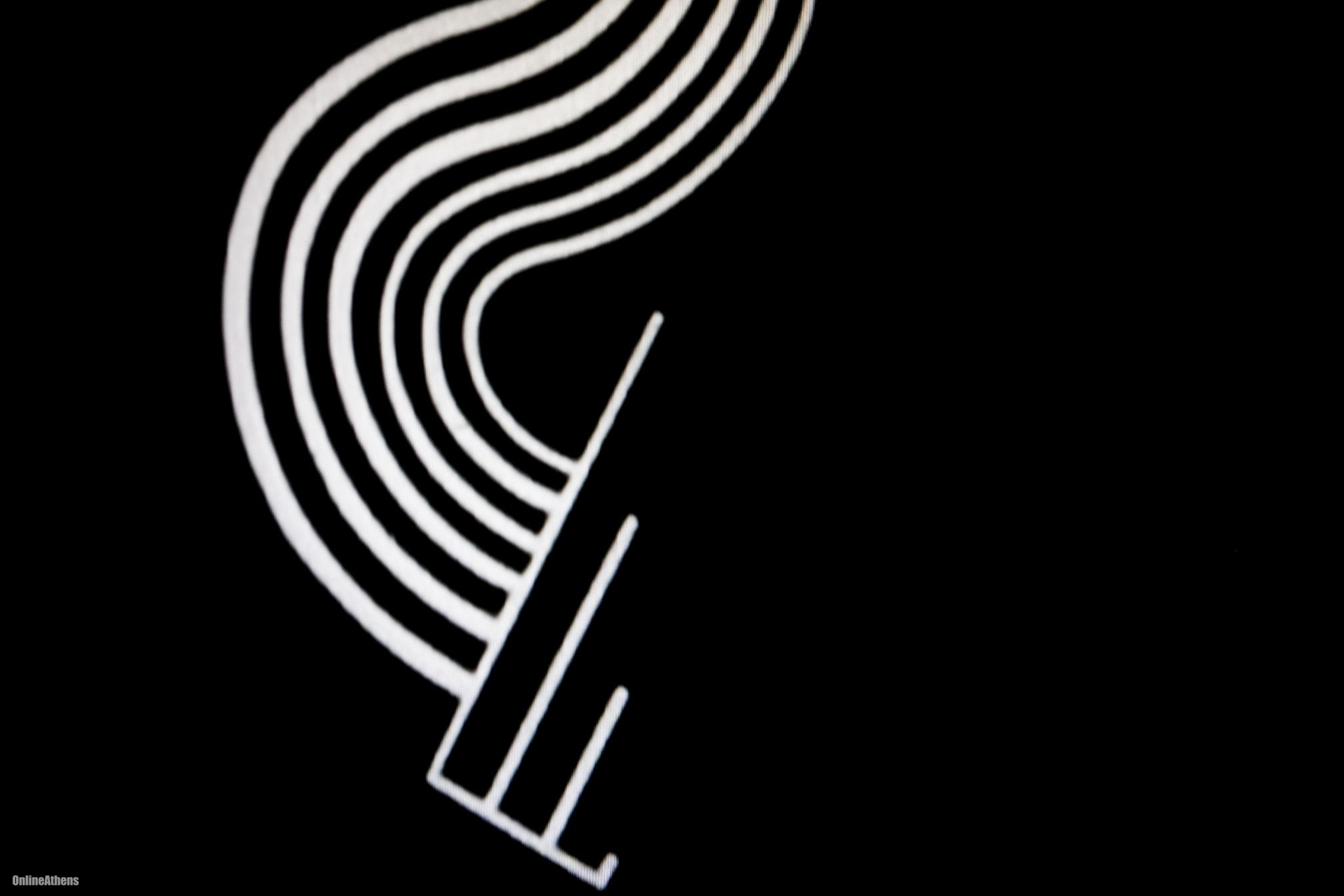 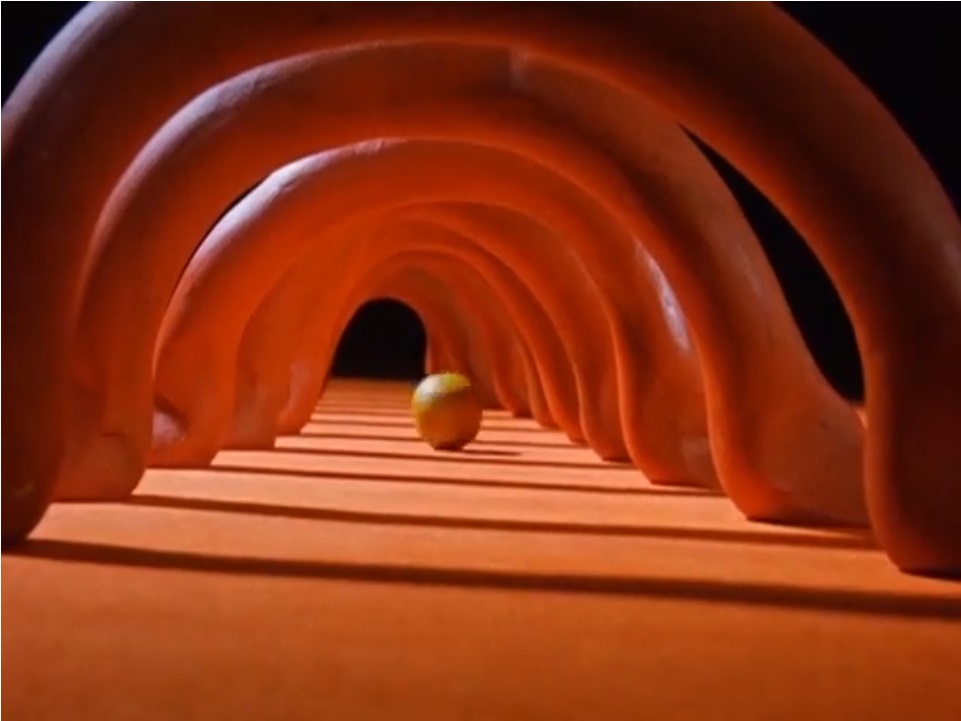 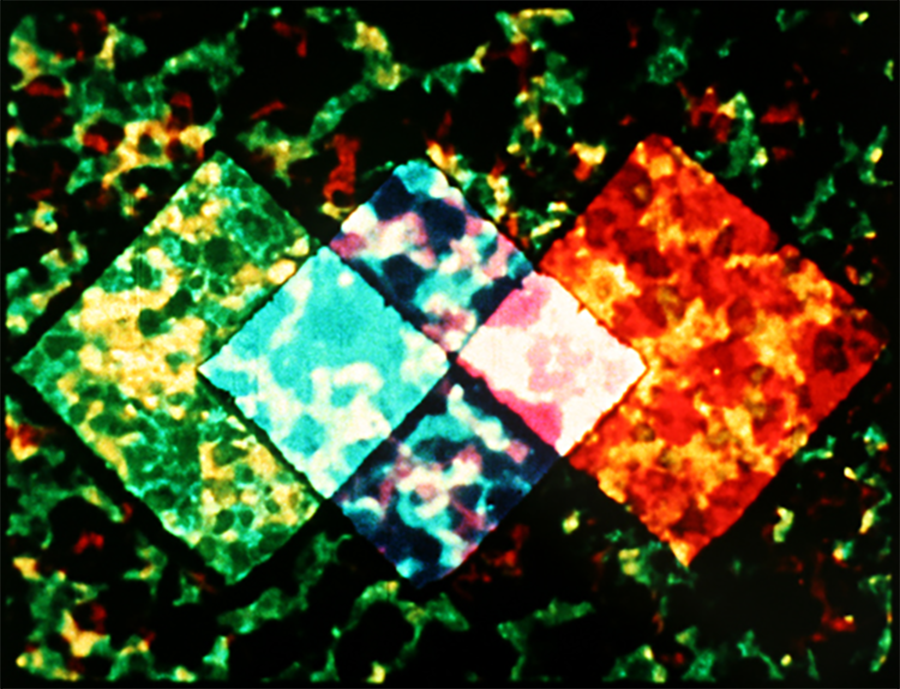 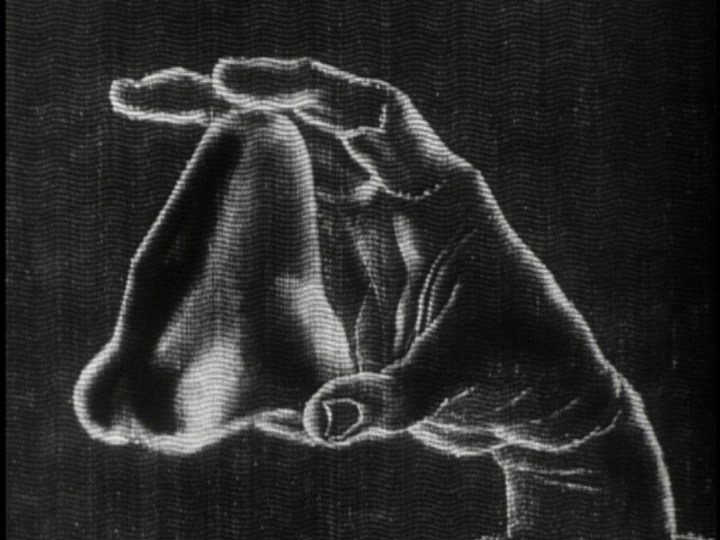 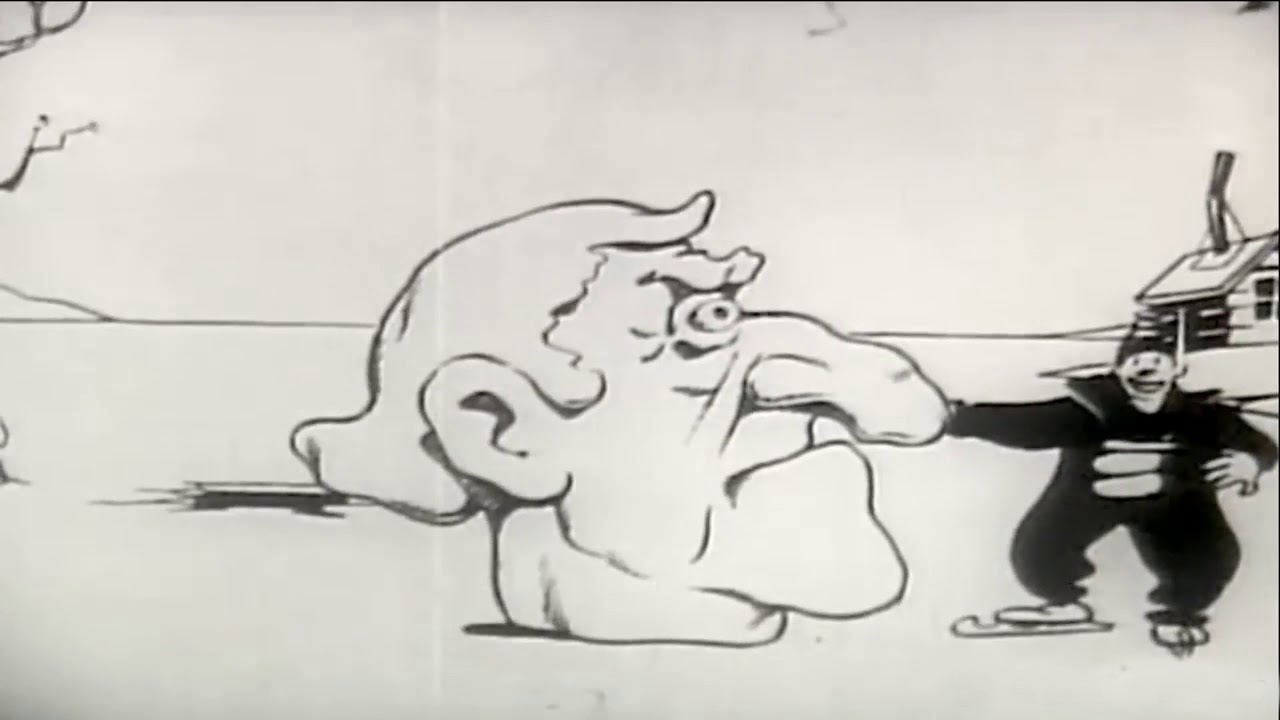 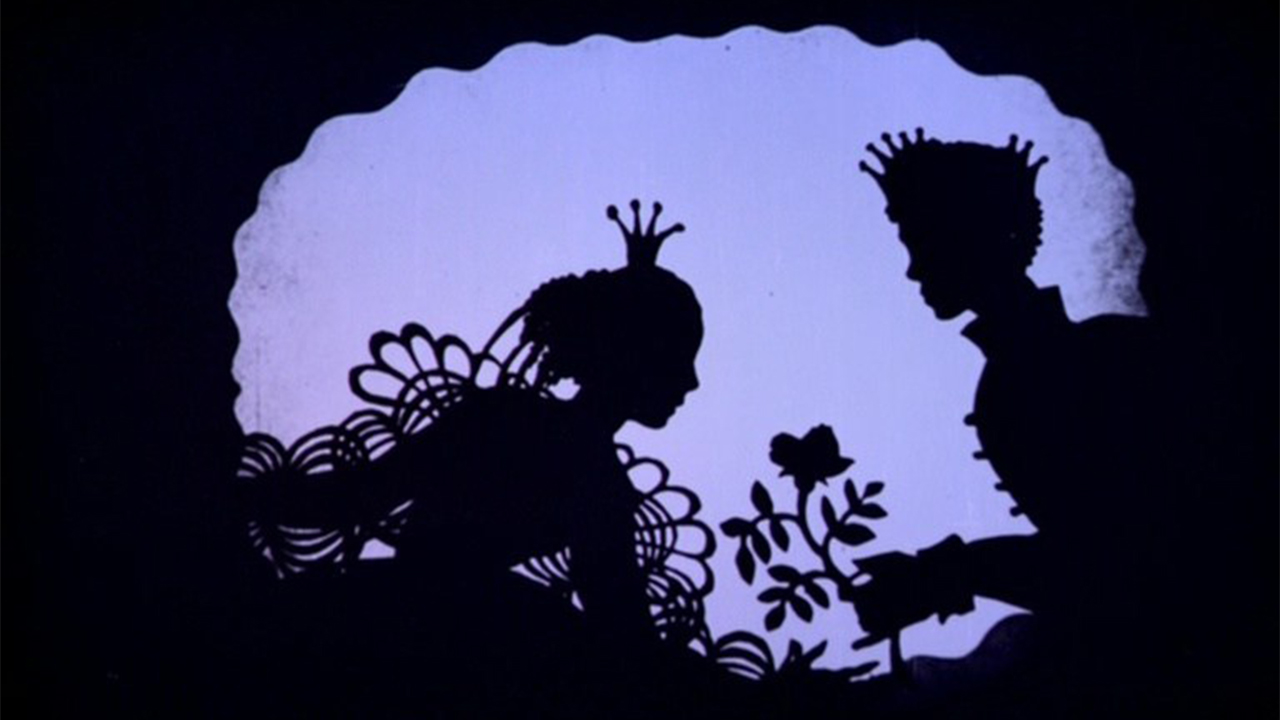