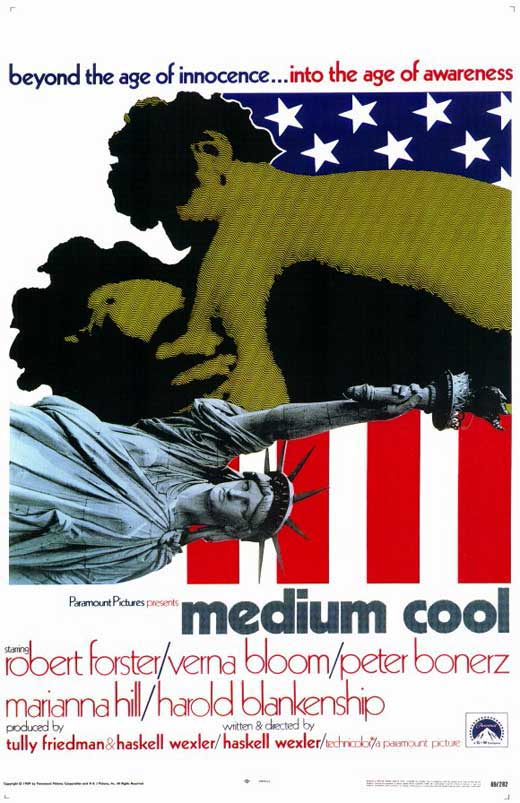 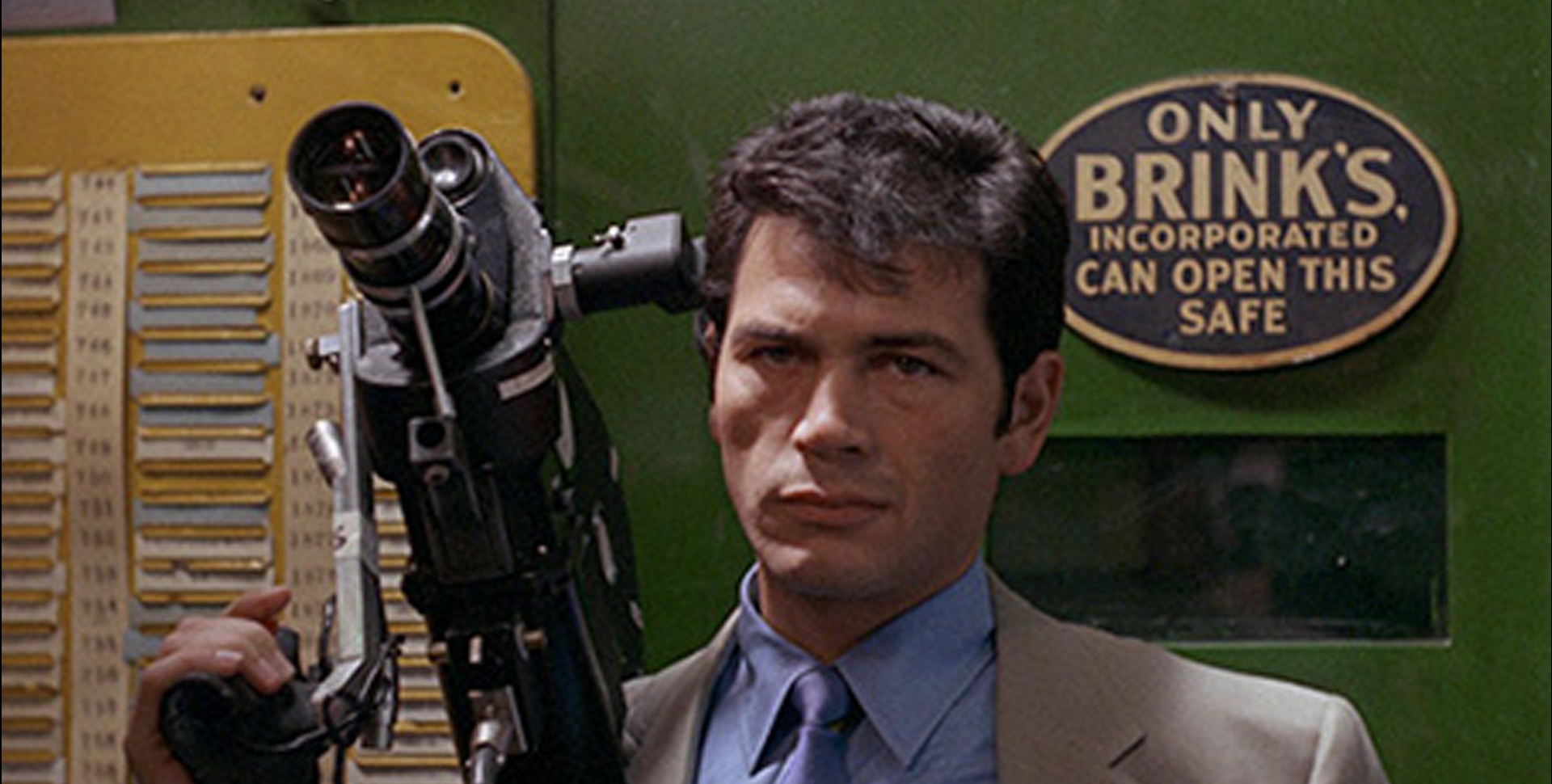 About the 1968 ON FILM series: 1968, a year of global protest and revolution, galvanized audiences for movies that reflected their changing world. The film-makers of the era rose to that challenge, producing remarkable documents of the times that upended cinematic traditions with bold new forms and innovative content. This series presents some landmark films from 1968, in company with a few that paved the way and others that look back with admiration, nostalgia, and regret for what we gained and what we lost in that transformative year. Presented by the Johns Hopkins Film and Media Studies Program. _______________________________________________________________________________________________ It’s 1968, and the whole world is watching. With the U.S. in social upheaval, famed cinematographer Haskell Wexler decided to make a film about what the hell was going on. Medium Cool, his debut feature, plunges us into the moment. With its mix of fictional storytelling and documentary technique, this depiction of the working world and romantic life of a television cameraman (Robert Forster) is a visceral cinematic snapshot of the era, climaxing with an extended sequence shot right in the middle of the riots surrounding the Democratic National Convention in Chicago. An inventive commentary on the pleasures and dangers of wielding a camera, Medium Cool is as prescient a political film as Hollywood has ever produced.