A romantic tragedy, this movie depicts a naive young girl as she becomes infatuated with a musician and, eventually, pregnant. 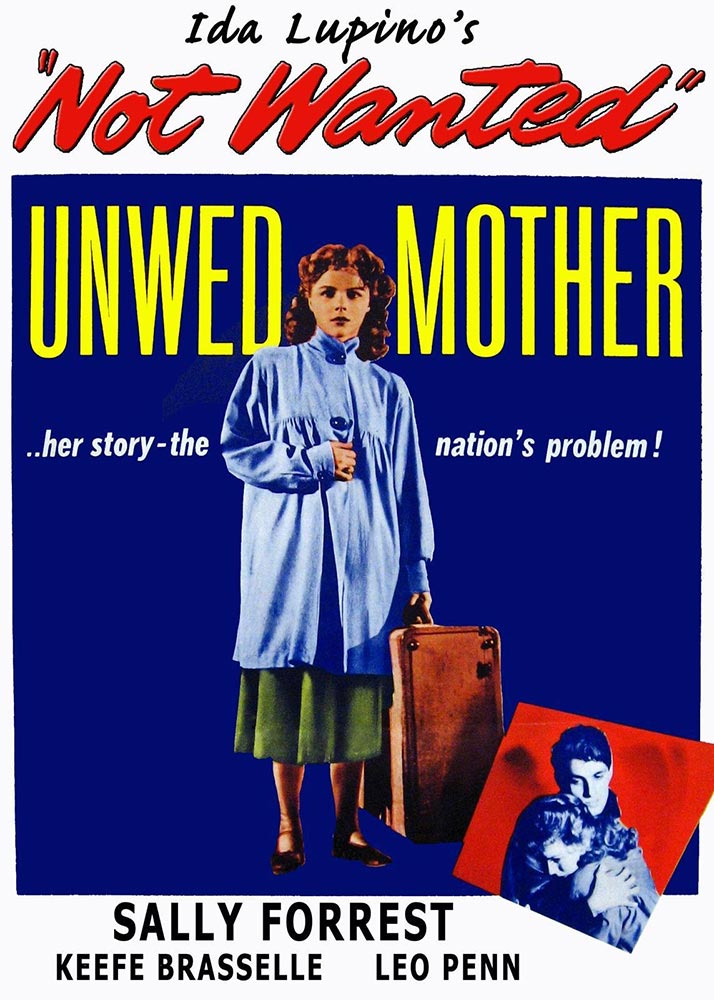 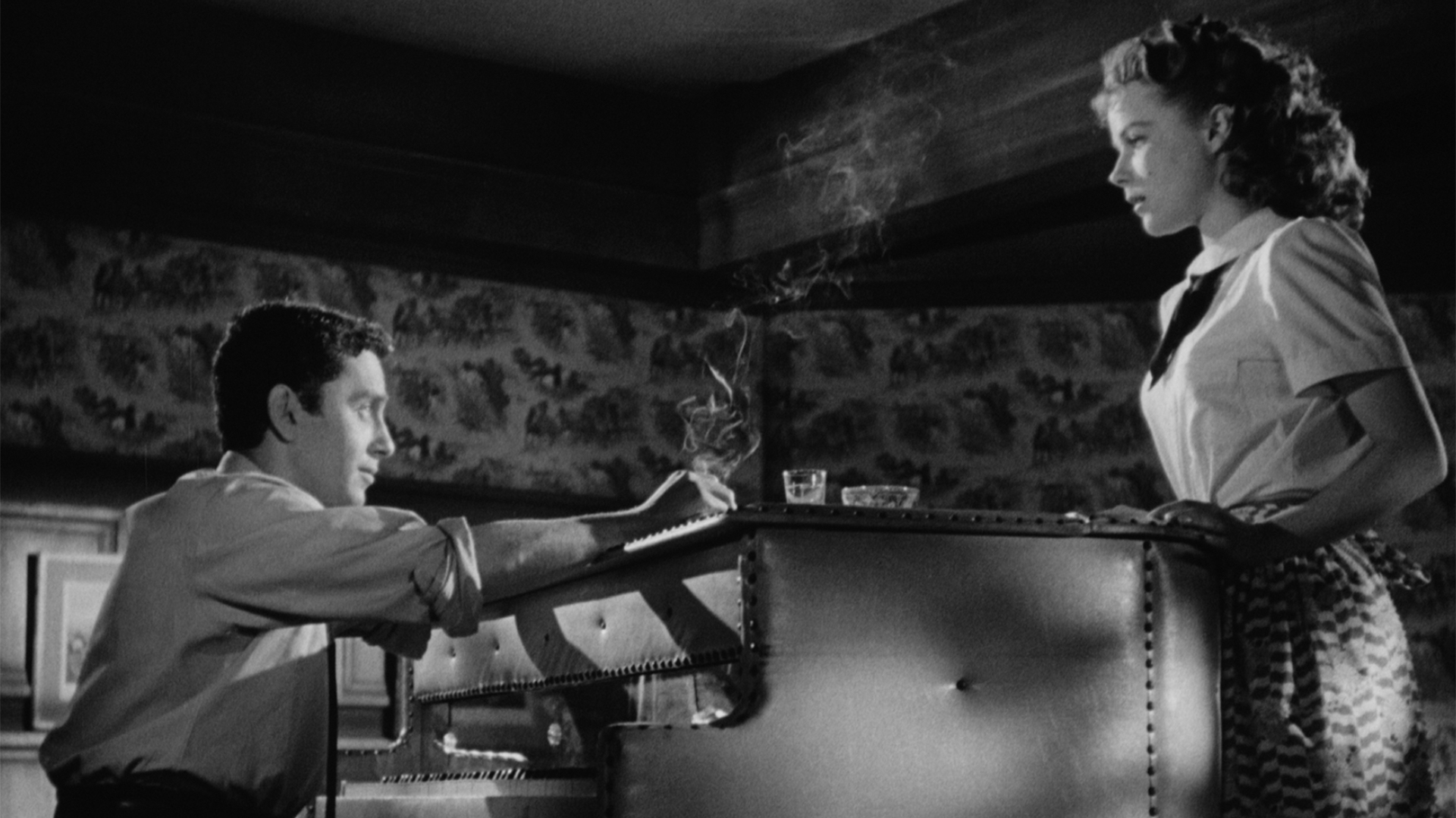 “A true maverick… She made movies with the same steely determination and emotional sensitivity that characterized her work as an actor.”
– J. Hoberman, The New York Times


Ida Lupino’s unofficial directorial debut! When director Elmer Clifton suffered a heart attack on the third day of shooting, producer Lupino took over direction, though she chose not to take credit.

Sally Kelton is unhappy at home and in the drab town in which she lives… until she meets roving musician Steve Ryan. Sally falls for Steve, but to Steve, she’s just another fling before he heads to another town. Sally decides to “pull up stakes” and heads on a bus to Steve’s next stop. On the road, she meets Drew Baxter, owner of a gaseteria in the town where she’s heading. Drew sets Sally up with a room at a local boarding house and a job at his business. Try as he might, Drew can’t win Sally’s heart from Steve, who has remained indifferent to Sally since her arrival. When Steve heads off to South America, Sally is even more despondent — especially after she learns that she’s pregnant with his child.

“A startling blend of compassion and invention… Lupino displays a documentary avidity for the details of work and play. She conveys Sally’s unworldly, impractical passion with tender, intimate closeups and an intense, effects‑driven subjectivity — a hallucinatory sequence in a hospital is a masterpiece of low‑budget expressionism.”
— Richard Brody, The New Yorker

“The supposedly shocking subject is given the least sensational treatment imaginable: compassionate, precise, and intimate, yet suffused with a sprawling sense of anguish and confusion.”
— Christoph Huber, Cinema Scope