A film about the greatest pre-Woodstock rock music festival. 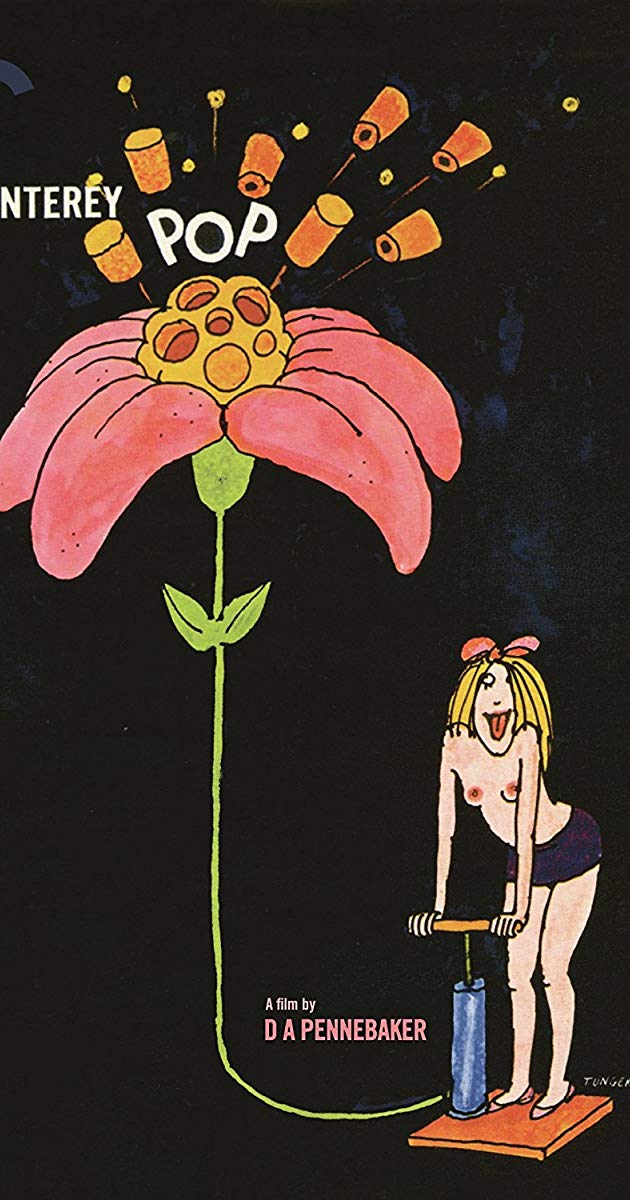 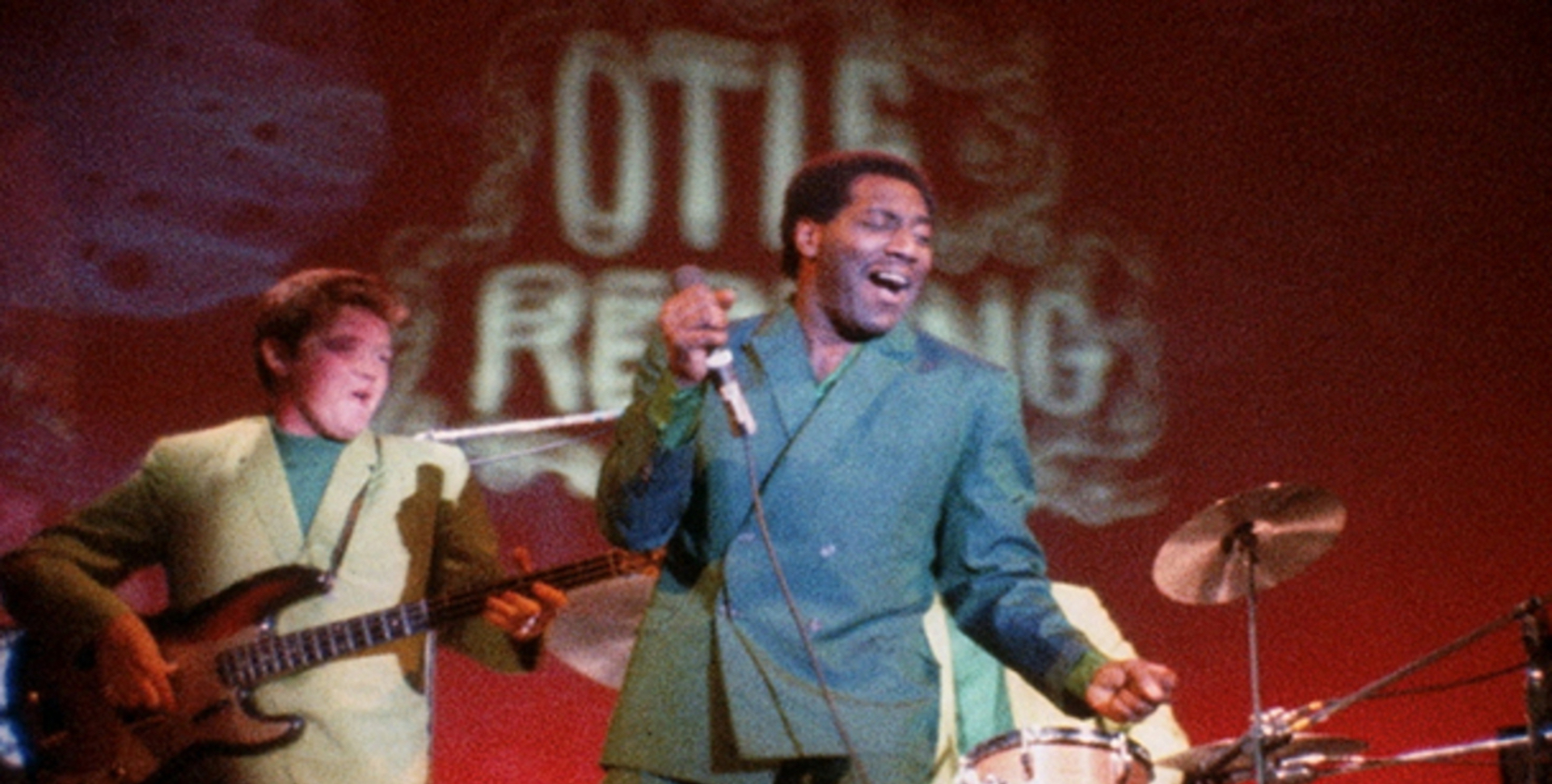 About the 1968 ON FILM series: 1968, a year of global protest and revolution, galvanized audiences for movies that reflected their changing world. The film-makers of the era rose to that challenge, producing remarkable documents of the times that upended cinematic traditions with bold new forms and innovative content. This series presents some landmark films from 1968, in company with a few that paved the way and others that look back with admiration, nostalgia, and regret for what we gained and what we lost in that transformative year. Presented by the Johns Hopkins Film and Media Studies Program. _______________________________________________________________________________________________ On a beautiful June weekend in 1967, at the beginning of the Summer of Love, the Monterey International Pop Festival roared forward, capturing a decade’s spirit and ushering in a new era of rock and roll. Monterey featured career-making performances by Jimi Hendrix, Janis Joplin, and Otis Redding, but they were just a few of the performers in a wildly diverse lineup that included Simon and Garfunkel, the Mamas and the Papas, the Who, the Byrds, Hugh Masekela, and the extraordinary Ravi Shankar. With his characteristic vérité style—and a camera crew that included the likes of Albert Maysles and Richard Leacock—D. A. Pennebaker captured it all, immortalizing moments that have become legend: Pete Townshend smashing his guitar, Jimi Hendrix burning his, Mama Cass watching Janis Joplin’s performance in awe. This fiftieth-anniversary edition presents Monterey Pop in a new 4K restoration.