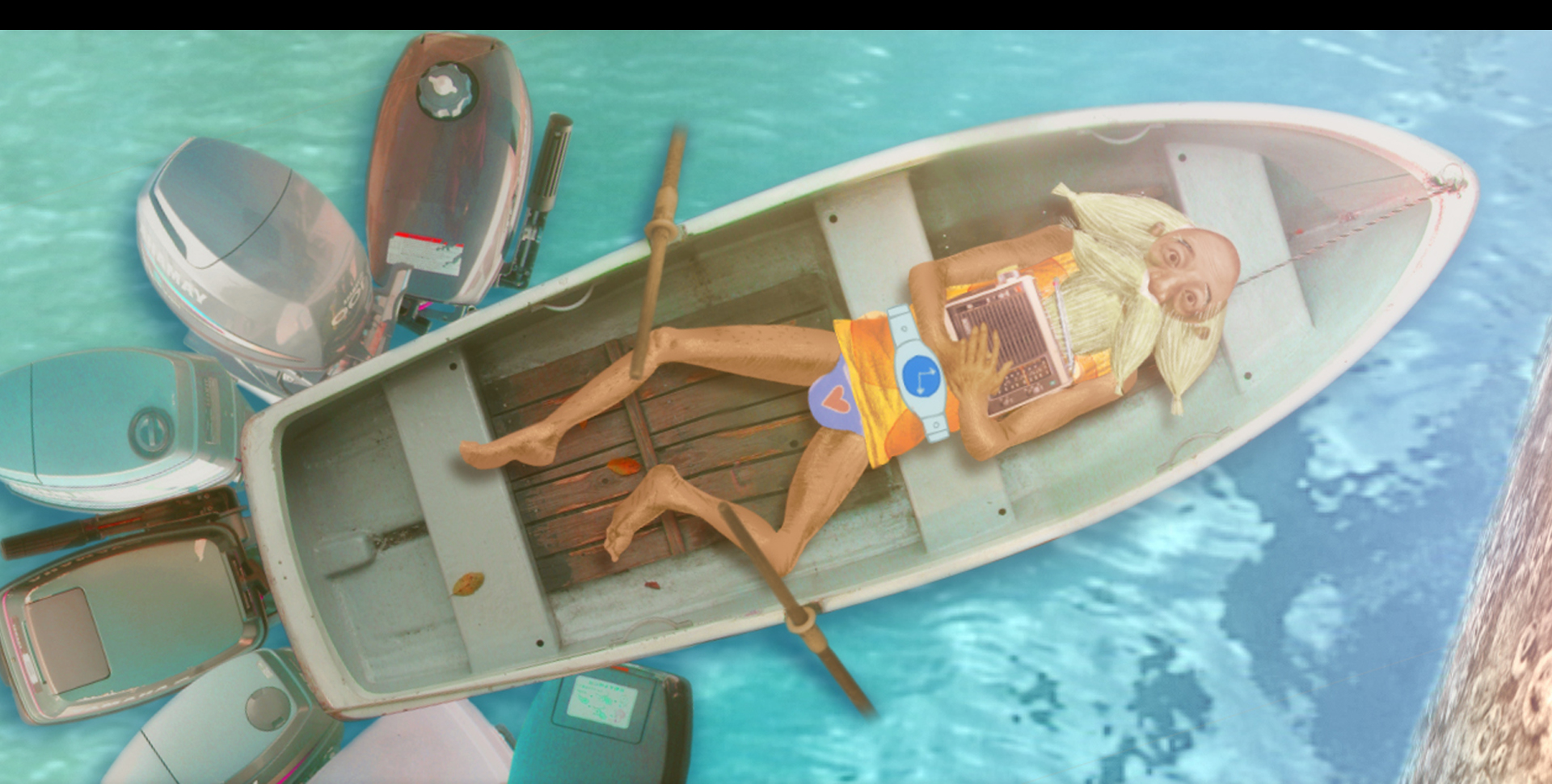 Buckle in and prepare to surrender yourself to an exhilarating and wildly entertaining ride. Cult classic Mind Game is an explosion of unconstrained expression – gloriously colorful mages ricochet in rapid fire associations, like Masaaki Yuasa’s brain splattered onto the screen in all its goopy glory. Audiences will begin to grasp what they are in for early on as loser Nishi, too wimpy to try to save his childhood sweetheart from gangsters, is shot in  the butt by a soccer-playing psychopath, projecting Nishi into the afterlife. In this limbo, God – shown as a series of rapidly changing characters – tells him to walk toward the light. But Nishi runs like hell in the other direction and returns to Earth a changed man, driven to live each moment to the fullest.

“ONE OF THE BEST ANIMATED MOVIES EVER MADE!
A searingly intense mash-up of styles, genres and narrative techniques.”
– Time Out New York

“FRESH AND STRANGE. A TOUR-DE-FORCE!”
– The New York Times