Miles Davis: Birth of the Cool 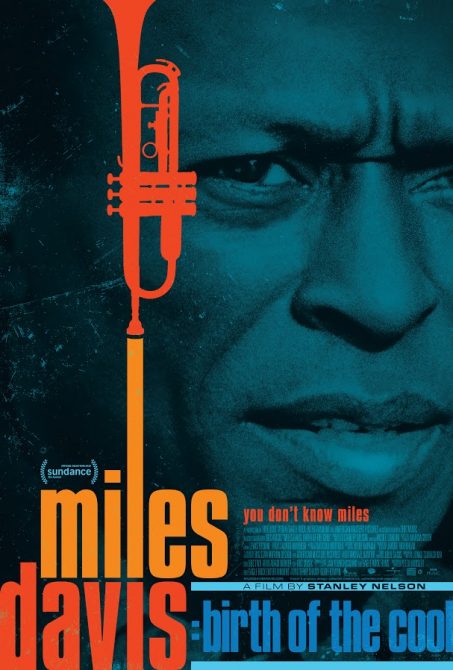 Stanley Nelson is one of the foremost chroniclers of the African American experience in nonfiction film today, combining compelling narratives with deeply researched historical detail. Nelson, a MacArthur fellow, has received numerous honors, including five Emmys and the Lifetime Achievement Award from the National Academy of Television Arts Sciences, as well as honorary degrees from Duke University and Marymount Manhattan College. In 2013, Nelson received the National Humanities Medal from President Barack Obama.

Miles Davis: Birth of the Cool sees the intersection of two colossal talents—the legendary musician who forever changed the face of jazz music and one of the greatest documentary filmmakers of our time.

Documentarian Stanley Nelson’s list of awards and accomplishments is far too extensive for the modest confines of our program guide, but among the highlights are 3 Primetime Emmys, a MacArthur “Genius Grant” and the National Humanities Medal. He is also widely considered the preeminent film chronicler of the African-American experience. So who better to delve into the incredible life of a quadruple platinum recording artist, and 8-time Grammy Award-winning Knight of the Legion of Honor, whose near-fifty year journey through jazz music blazed a trail that transformed the genre many times over.

One of Nelson’s greatest gifts as a documentary filmmaker is his ability to bring history alive, making it as relevant in the moment you’re viewing his carefully crafted frames flicker by, as the events depicted were all those many decades before. Miles Davis: Birth of the Cool is bursting with a creativity and vibrance that matches that of its subject, as it chronicles the life of the Jazz titan. Using rare archival footage, present-day interviews with those who knew and loved the man, and an incredibly effective voiceover read by narrator Cal Lumbly, from Davis’ own autobiography, the film looks at the man, the myth and the legend, contextualizing the times in which he lived and the ways in which he saw the world. Key moments in his development as a musician, his life as a Black American, and his oft-troubled relationships with the women he loved, are all displayed and dissected in an at once frank and reverent fashion. Nelson peers behind the sunglass-adorned facade of this mysterious superstar to reveal the human being behind the larger-than-life persona. The result is a fascinating portrait of one of our greatest artists and a film that holds plenty of interest for the uninitiated and expert alike. (Scott Braid)

« Mike Wallace Is Here
The Mountain »