A look at the career of '60 Minutes' newsman, Mike Wallace.
Watch Trailer 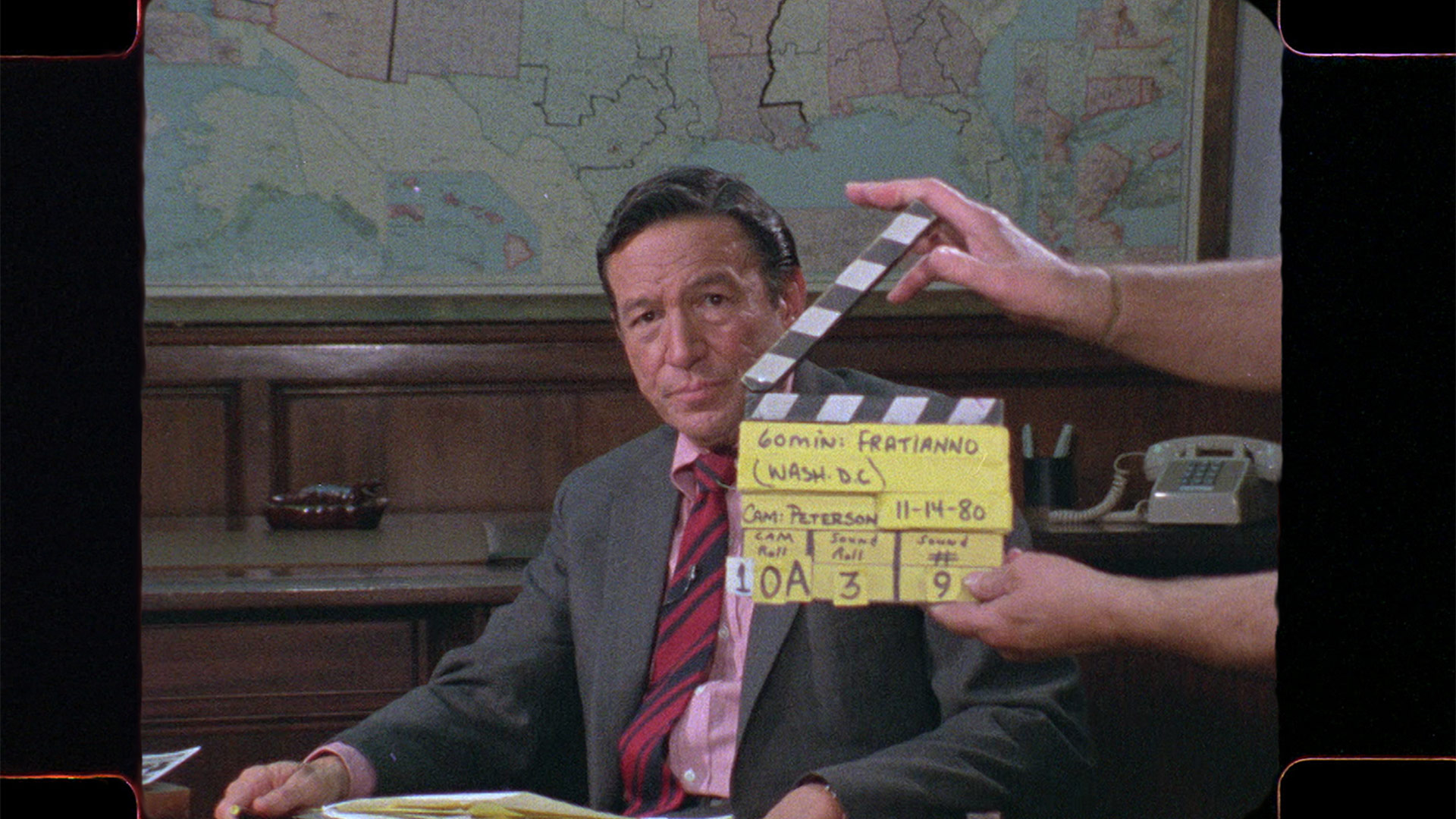 Journalist and TV personality Mike Wallace had a storied career. With a body of work spanning 7 decades, his no-nonsense approach and candid style of interview set the stage for TV journalism for generations to come. It’s unlikely that Wallace could have comprehended the level of his influence on mass media or predicted the darker outcomes of his legacy. It does seem likely, however, that Wallace’s pointed questions and gotcha approach may have paved the way for the polemic ranting of dipshits like Sean Hannity and Bill O’Reilly, who he no doubt considered anathema. Wallace’s approach had a crucial difference though—no matter how tough or barbed the question, he always wanted to engage with the answer. He wasn’t interested in shouting over subjects or bullying them, but he was hellbent on getting to the heart of the matter, without pulling any punches.

Filmmaker Avi Belkin borrows a page from the Wallace playbook with this gritty, warts-and-all portrait of the legendary 60 Minutes anchor, which makes a pointed inquiry of its own into the life of this complicated man. Wallace’s foibles fueled a messy personal life that on occasion brought him under the kind of intense scrutiny he was usually dishing out. Perhaps unsurprisingly, the master interviewer was much more comfortable asking trenchant questions than receiving them. His insecurities reared their head with his peers too. He feared the idea that his fellow reporters did not consider him a “real” journalist—many of them having arrived at the trade through study rather than washing up from the not-so-distant shores of show biz, as Mike did. It was these at-times-crippling insecurities that were a driving force in the man who would become a household name and primetime’s grand inquisitor for the better part of a half century.

Mike Wallace Is Here—brilliantly sculpted entirely from a treasure trove of archival footage dating back to Wallace’s pioneering days in early TV—reveals a fascinating portrait of this tough cookie of a man whose brash style forever changed the face of journalism, both for better and for worse. (Scott Braid)