Memoir of a Murderer

A former serial killer with Alzheimer's fights to protect his daughter from her psychotic boyfriend. 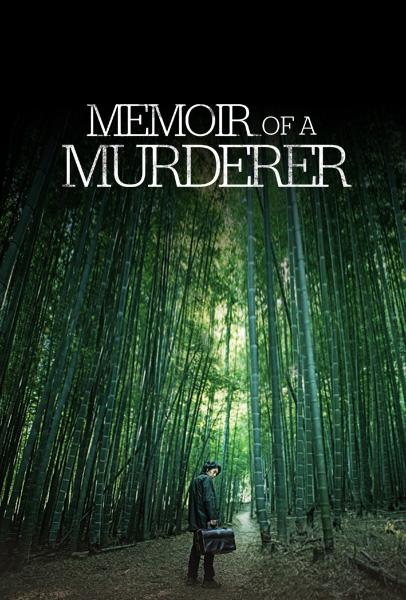 Memoir of a Murderer

Former serial killer Byung-su gets diagnosed with Alzheimer’s. The doctor tells him that it’s due to the aftereffects from a traffic accident 17 years ago; the same accident that stopped him from his killings and allowed him to live a normal life with his dear daughter. So when a series of murders occurs near his town, Byung-su gets worried whether the killings are his doing during his memory lapses. But then he comes across Tae-ju and instinctively realizes that he is the serial killer. He reports this to the police, only to learn that Tae-ju is one. Byung-su tries to find firm evidence that Tae-ju is a psychopath, but only raises Tae-ju’s interest in him and his daughter. And now with his memory slipping, Byung-su must find a way to protect his daughter from Tae-ju.

At a running time of just under 2 hours, Memoir of a Murderer feels like a cross between Seven, Memento, Heat and Insomnia. Sure, there have been many crime thrillers in the past, but, so what? You can look at films like you look at thumbs or like you look at thumbprints. This particular film has a different thumbprint compared to other crime thrillers. It’s unflinchingly dark, unpredictable, and riveting.
– Avi Offer [The NYC Movie Guru]

So shake off your expectations, step into the shoes of a serial killer for a smidgen under two hours, and enjoy what Memoir of a Murderer has to offer as another fantastic South Korean thriller. Always remember that memory can be a killer.
– Blood Brothers [Matt Reifschneider]