The life of Mikhail Gorbachev, the eighth and final President of the Soviet Union in chronological order. 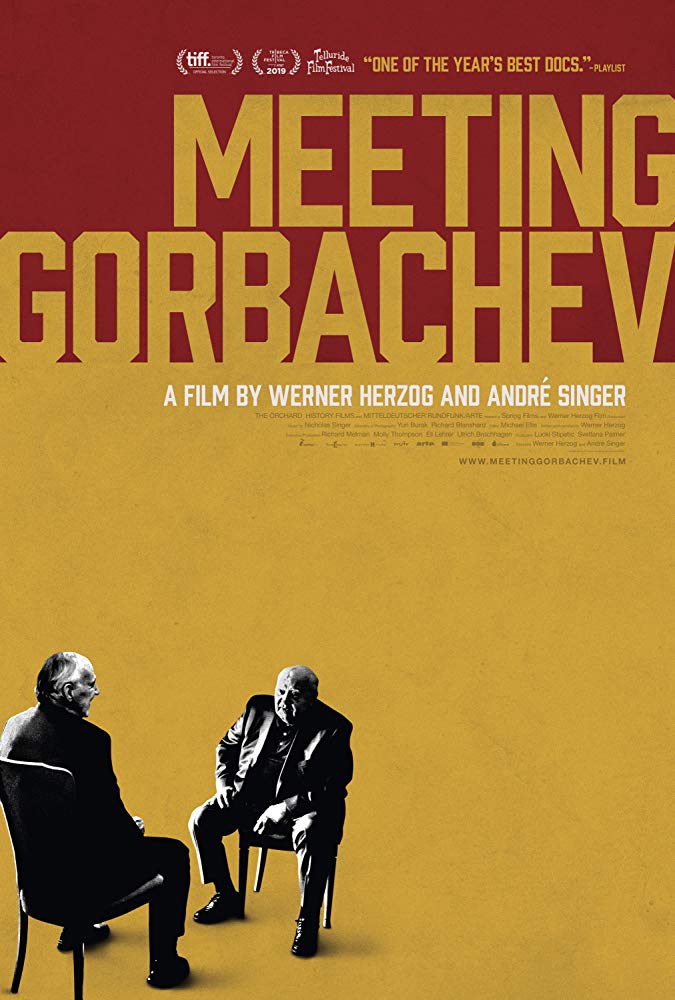 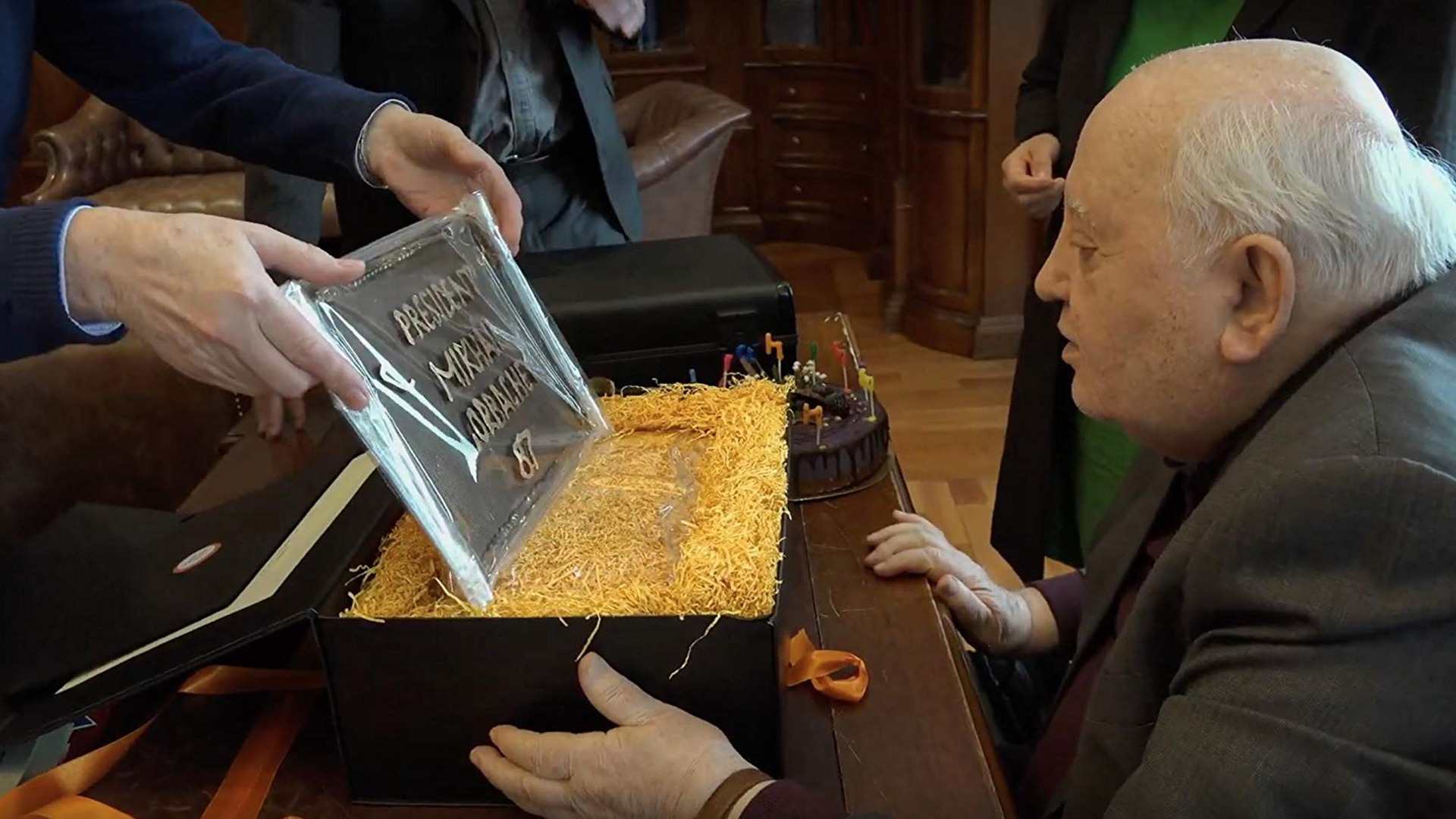 Werner Herzog’s candid conversations with the former Soviet head of state form the backbone of this illuminating documentary about one of the defining figures of the 20th century. More respected abroad than he is at home (where many continue to blame him for the 1991 break-up of the Soviet Union), Gorbachev speaks like a man with nothing to lose, and Herzog applies his own unique perspective and inimitable narration to a deep archive of footage.

“It’s ultimately because of Gorbachev’s seeming unwillingness to fit the director’s usual mold that Meeting Gorbachev is able to become such a different and engaging bio-doc.”
— David Ehrlich, IndieWire

“Gorbachev turns out to be one of the most fascinating political figures of our time. All thanks to Herzog’s keen eye.”
— Jordan Ruimy, The Playlist

“Herzog shapes the film into a study in how world events often come down to quirks of character and circumstance. To another leader, glasnost or perestroika would not have seemed like obvious policies. A thaw might never have happened.”
— Ben Kenigsberg, The New York Times